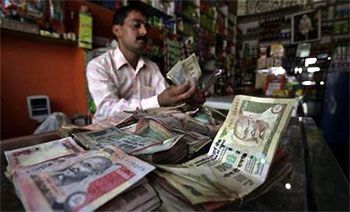 The government would within two months try to move amendments to the Reserve Bank of India (RBI) Act, required for formation of a monetary policy committee, Minister of State for Finance Jayant Sinha told Business Standard on Sunday.

Speaking on a large number of issues in an exclusive post-Budget interaction, Sinha also said rollout of the goods & service tax (GST) would require more changes on the service tax front, besides some tinkering in excise duties, to bring those on a par with the proposed tax regime.

“A series of steps need to be taken for service tax and excise for a smooth GST rollout. We need to make sure goods and services come under the GST regime.

Some increase will be required to service tax, to bring it on a par with the revenue-neutral rate. We are working on that,” Sinha said.

On the need to amend the RBI Act, Jaitley had said in his Budget speech: “We will move the amendments sooner rather than later. You can expect it in a month or two. A number of sections in the Act need to be changed.”

He had also announced that the government had concluded a Monetary Policy Framework Agreement with RBI to keep Consumer Price Index (CPI) -based inflation below six per cent over the long term. “We will move to amend the RBI Act this year, to provide for a monetary policy committee.” (CORPORATION TAX CALCULUS)

Sinha on Sunday said the Modi government was trying to overturn the tax administration’s negative and confrontational impression among people which he said was created by the previous government.

“We had inherited a legacy of bad tax administration that led to problems with taxpayers. There were overly aggressive targets and assessments. We have made 70 per cent more refunds this financial year,” he said, adding the government would adopt a number of recommendations of the Tax Administrative Reforms Commission (Tarc).

He also said Custom duty on crude oil might not be introduced again, as the Centre was comfortable with the increase in excise duty on petrol and diesel announced before the Budget that was likely to fetch the government Rs 60,000-70,000 crore (Rs 600-700 billion) at current oil prices.

On the larger fiscal situation, Jaitley had on Saturday said the government was actively working on plugging leakages in subsidies through various measures, including direct benefits transfers through the ‘JAM trinity’ (Jan Dhan Yojana, Aadhaar and mobile payments).

“It is possible, through the JAM trinity, to be much more targeted and leakage-proof in subsidy transfers. That will reduce our subsidy burden by 25-30 per cent.”

On the Budget announcement of an estimated Rs 28,500-crore proceeds from strategic disinvestment, Sinha said the government was looking at all options, including part-selling stakes in loss-making state-run companies to private investors. Sinha also said the newly announced National Infrastructure and Investment Fund (NIIF) would be a government-run fund but with professionals from the private sector.

“NIIF will have an annual flow of Rs 20,000 crore (Rs 200 billion) a year. It will be a government fund but managed by professionals from the public and private sectors.” 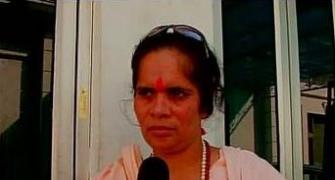 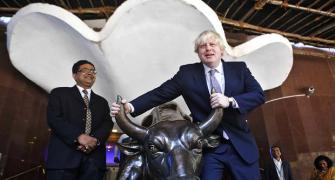 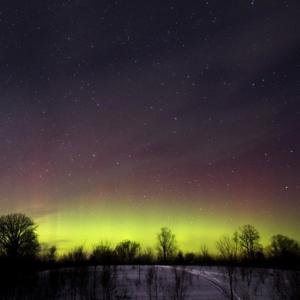 Awesome photos of the month: February 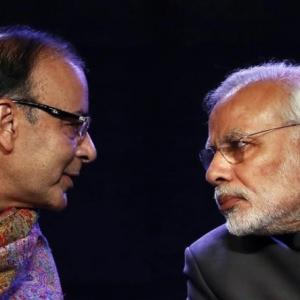