The fiscal gains from implementing the GST and demonetisation, while almost certain to occur, will probably take time to be fully realised 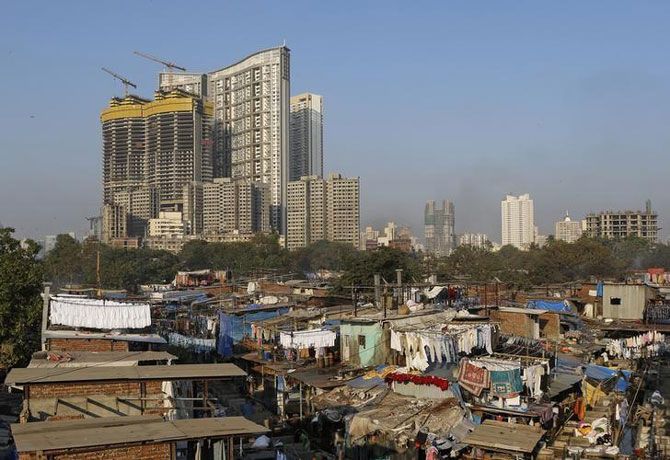 Calling Goods and Services Tax (GST) a bold new experiment, the pre-Budget Economic Survey on Tuesday pitched for including land and other immovable property - the key source of black money creation - in the indirect tax regime to help propel GDP growth to 8-10 per cent.

"The GST will create a common Indian market, improve tax compliance and governance, and boost investment and growth; it is also a bold new experiment in the governance of India's cooperative federalism," the Survey said.

It went on to term the constitutional bill that enabled GST as "transformational" but rued that there was not enough pressure from the states to keep the GST rates low and simple to make the indirect tax regime efficient and effective.

"It appears that the GST will probably be implemented later in the fiscal year," the pre-Budget document said. "The transition to the GST is so complicated from an administrative and technology perspective that revenue collection will take some time to reach full potential."

Combined with the government's commitment to compensating the states for any shortfall in their own GST collections (relative to a baseline of 14 per cent increase), the outlook must be cautious with respect to revenue collections.

"The fiscal gains from implementing the GST and demonetisation, while almost certain to occur, will probably take time to be fully realised," it said.

"Over the medium run, the implementation of the GST, follow-up to demonetisation, and enacting other structural reforms should take the economy towards its potential real GDP growth of 8 per cent to 10 per cent," the document said.

The Survey said, "A GST with broad coverage to include activities that are sources of black money creation - land and other immovable property - should be implemented."

"While strictly not an instrument of redistribution, even the design of the GST reveals the underlying tensions," it said, adding the political pressures from the states to keep rates low and simple - resulting in an efficient and effective GST - were minimal.

Apart from the general desire to ensure that the future structure of rates would mimic the complicated status quo, much of the focus was on ensuring that rates on essentials were kept low and on luxuries kept sufficiently high with insufficient concern for the implied consequences for efficiency and simplification.

"The lack of such pressures especially from the states was surprising since they were guaranteed compensation by the Centre," it said. "Evidently, even a dream combination of being able to trumpet low taxes without suffering revenue losses was not considered politically attractive."