Sitharaman vows that every number in Budget is authentic

A query has been raised about the “missing” Rs 1.7 trillion fiscal hole in India’s financial accounts.
This is so because the Budget uses the revised estimates, a projection of how much the government was expected to earn, while the Economic Survey uses the first actual numbers. 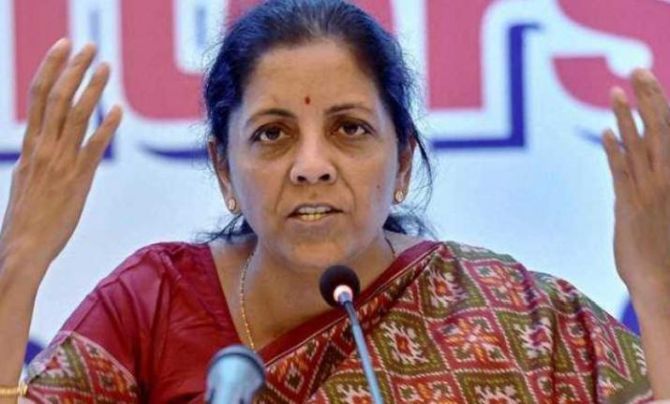 Finance Minister Nirmala Sitharaman on Wednesday said the government was committed to the path of fiscal consolidation without compromising on public expenditure.

Sitharaman also said all the data mentioned in the Budget 2019-20 was authentic, allaying the Opposition’s doubts about the numbers.

Doubts have cropped up because the Budget assumed 12 per cent economic growth at current prices, while the Economic Survey, presented a day earlier, implicitly pegged the growth at 11 per cent.

All the key numbers in the Budget - be it revenues or the fiscal deficit - are based on the nominal GDP growth rate assumed for the year.

Replying to the general discussion on the Budget, Sitharaman said the assumed gross domestic product (GDP) growth rate for FY20 was on the basis of the first advance estimates for national accounts released on January 7.

However, the Economic Survey projected the growth rate based on the first actual numbers released on May 31, she said.

“Data given in the Budget is 100 per cent above board. I wish to assure the entire house that there need not be any speculation on the figures which have been given out. Every number is authentic,” Sitharman said.

She added she had given reasons why there were differences between one number in the Economic Survey as opposed to what has appeared in the Budget document.

The Survey pegged the FY20 GDP growth at constant prices at 7 per cent.

If inflation, as mandated by the Reserve Bank of India at 4 per cent, is taken into account, the growth at current prices comes at about 11 per cent.

The first advance estimates have pegged the GDP at current prices at Rs 190 trillion for FY19.

However, it was Rs 188 trillion in the first actual numbers, also called provisional numbers.

“Both the projections are consistent with each other,” said Sitharaman.

Earlier, experts also pointed out holes in the Budget numbers based on these two projections.

A query has been raised about the “missing” Rs 1.7 trillion fiscal hole in India’s financial accounts.

This is so because the Budget uses the revised estimates, a projection of how much the government was expected to earn, while the Economic Survey uses the first actual numbers.

The RE used in the Budget show earnings of Rs 17.3 trillion in 2018-19, while the first actual numbers in the Economic Survey show that the government had earned Rs 15.6 trillion. 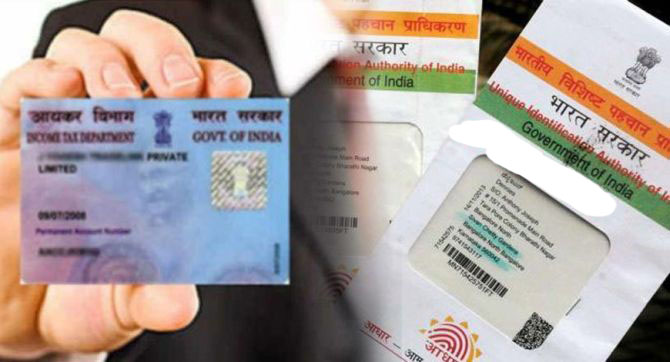 PAN cards not linked to Aadhaar will be cancelled 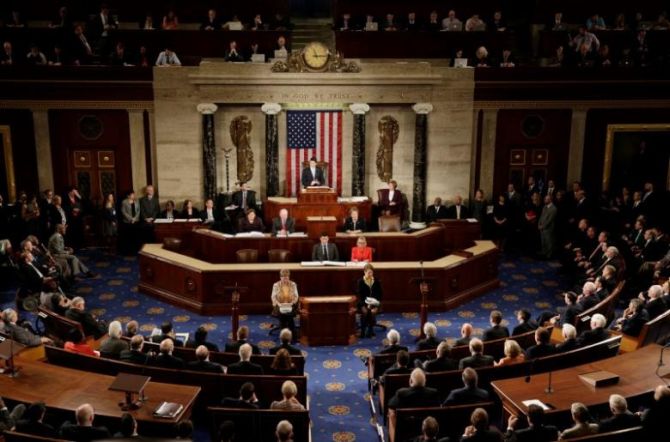