Interest on employee's PF contributions over Rs 2.5 lakh to be taxed

Interest on employee contributions to provident fund over Rs 2.5 lakh per annum would be taxed from April 1, 2021, a move aimed at taxing high-value depositors in the EPF. 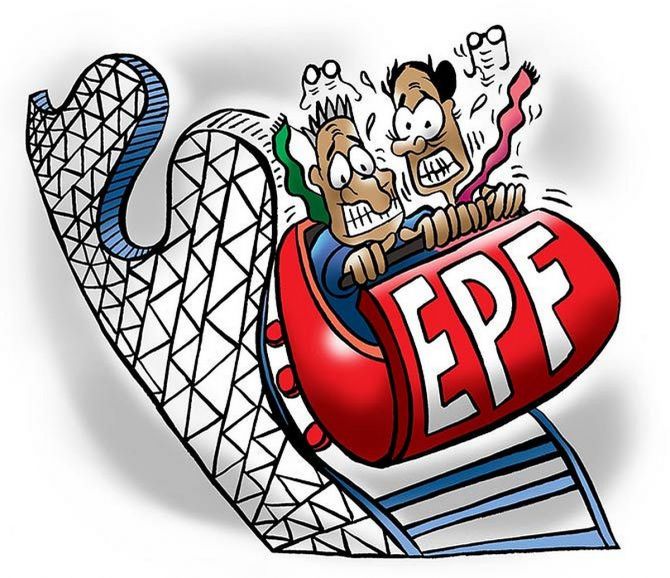 Finance Minister Nirmala Sitharaman said the Employee Provident Fund (EPF) is aimed at welfare of workers and any person earning less than Rs 2 lakh per month will not be affected by the Budget proposal.

Expenditure secretary T V Somanathan said the number of people who actually contribute more than Rs 2.5 lakh is less than 1 per cent of the total number of contributors in the EPF.

This would come into effect from April 1.

Addressing a post-Budget press conference, the minister said up to Rs 2.5 lakh has been kept as the deposit limit for which interest is tax exempt.

"We are not reducing any workers right. But at the same time, getting tax exemption and 8 per cent rate of interest for somebody who puts Rs 1 crore into the account, we thought is may be not correct. And therefore we have put the ceiling," she said.

It is only the big-ticket money which comes into the fund and gets tax benefit as well as assured about 8 per cent returns that would come under the tax ambit.

"You have huge amounts, some to the extent of Rs 1 crore, being put into this account each month. For somebody who puts Rs 1 crore each month into this fund, what would be his salary?

“That person would still be allowed to put in money, but of course with a ceiling of Rs 2.5 lakh," she said.

Somanathan said the Budget proposal affects "those who are not workers by any stretch of imagination but are using this, they are entitled to do. But they are a very, very small fraction of total number of contributors."