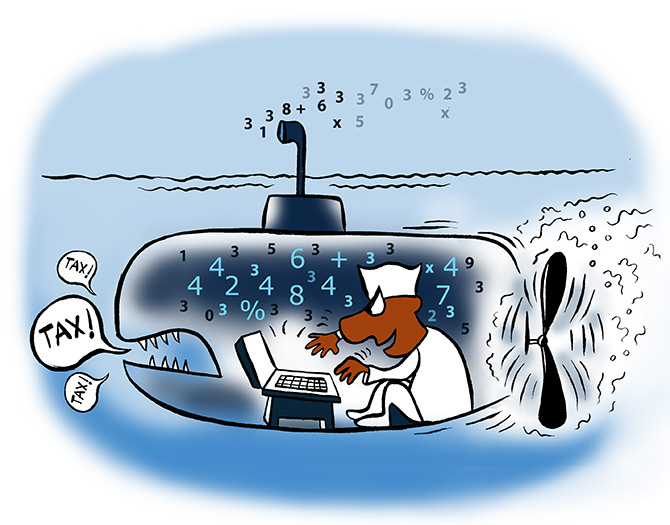 The finance ministry has begun the pre-Budget consultation exercise with industry bodies in the run-up to the full Budget for the current financial year to be unveiled by the new government sometime in July.

Finance ministry officials met the representatives of industry body Society of Indian Automobile Manufacturers (SIAM) on Wednesday and would hold similar consultation meetings with other key chambers, including CII, next week.

Following the tradition, the government had on February 1 unveiled interim Budget for 2019-20 in view of the Lok Sabha elections.

The ministry has already met the representatives of other ministries and government departments as part of the Budget making exercise.

According to sources, SIAM made a presentation to the government and has suggested measures to boost the auto sector which has been witnessing demand slowdown, especially in the passenger vehicle segment, for over 10 months now.

Industry chambers are also likely to suggest fiscal and non-fiscal measures to boost growth which slipped to five-quarter low of 6.6 per cent in October-December 2018.

The Central Statistics Office (CSO), which releases the national account data, too had in February revised downwards the growth estimate for 2018-19 fiscal to 7 per cent from 7.2 per cent.

The 7 per cent growth is the lowest in 5 years.