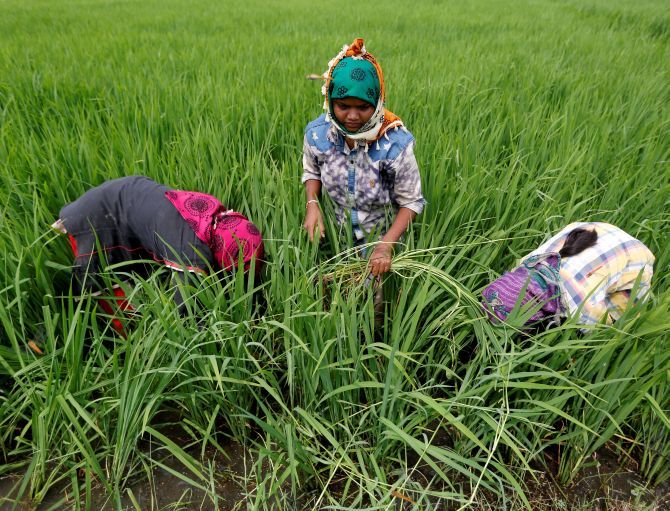 In a major thrust to agriculture, Finance Minister Arun Jaitley on Wednesday announced a whopping Rs 1 lakh crore hike in the credit target for the next fiscal to Rs 10 lakh crore as part of the government’s efforts to double farm incomes in the next five years.

“The target for agricultural credit in 2017-18 has been fixed at a record level of Rs 10 lakh crore,” Jaitley said in his Budget speech.

The government will take special efforts to ensure adequate credit flow to underserved areas -- the eastern states and Jammu-Kashmir, he added.

The government provides short-term crop loans up to Rs 3 lakh at subsidised interest rate of 7 per cent per annum. An additional incentive of 3 per cent is provided to farmers for prompt repayment of loans within due date, making an effective interest rate for them at four per cent.

The finance minister noted that the agriculture sector is expected to grow at 4.1 per cent during the current fiscal on good monsoon. Sowing of both kharif and rabi crops has been higher.

Jaitley said the allocation for new crop insurance scheme ‘Pradhan Mantri Fasal Bima Yojana’, which was launched last year, has been increased to Rs 13,240 crore this fiscal from budgeted Rs 5,500 crore. The allocation for the next fiscal has been earmarked at Rs 9,000 crore.

The finance minister said that dedicated micro-irrigation fund will be created with a corpus of Rs 5000 crore.

Stating that dairy is an important source of additional income for farmers, he said the government will set up a dairy processing fund of Rs 8,000 crore over three years with initial corpus of Rs 2,000 crore.

Jaitley also said the government will prepare a model law on contract farming which will be circulated to state governments. 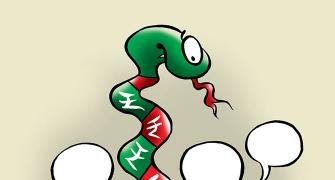 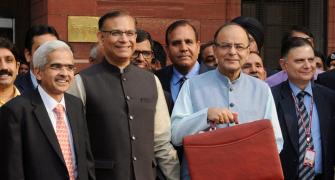 Hits and misses from the last Budget 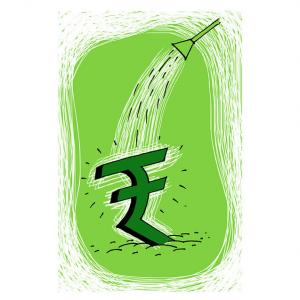