FinMin has already sought inputs from different central ministries for the Budget speech, which would be the last Budget of the current BJP-led NDA government before the 2019 general polls. 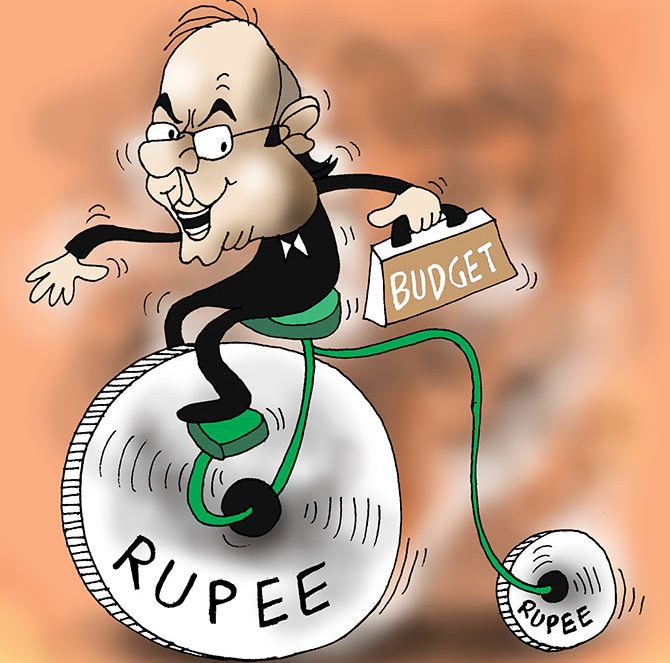 Finance Minister Arun Jaitley will present the interim Budget for 2019-20 fiscal on February 1, 2019.

The finance ministry on Wednesday said, "the work for preparation of interim Budget 2019-20 has already commenced and is now gaining momentum".

It has already sought inputs from different central ministries for the Budget speech, which would be the last Budget of the current Bharatiya Janata Party-led National Democratic Alliance government before the 2019 general polls.

Last month, the ministry began the budgetary exercise for 2019-20.

During the process, meetings were held with the ministries of steel, power, and housing and urban development, among others, to finalise revised expenditure for the current fiscal and projections for the next financial year.

The ministry will impose quarantine from December 3, which will bar the entry of media persons into the North Block, the seat of the country's finance ministry, till the date of presentation of the interim Budget by the finance minister in Parliament on February 1, 2019, it said.

This will be the sixth consecutive Budget to be presented by Jaitley.

As per practice, a vote-on-account or approval for essential government spending for a limited period is taken in an election year and a full-fledged budget is presented by the new government.

The Narendra Modi-led government scrapped the colonial-era tradition of presenting the Budget at the end of February.

With the preponement of Budget, ministries are now allocated their budgeted funds from the start of the financial year beginning April.

This gives government departments more leeway to spend as well as allow companies time to adapt to business and taxation plans.

Previously, when the budget was presented at the end of February, the three-stage Parliament approval process used to get completed sometime in mid-May, weeks ahead of the onset of monsoon rains.

This meant government departments would start spending on projects only from August-end or September after the monsoon season ended. 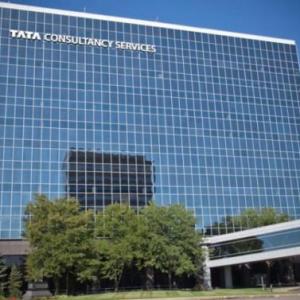 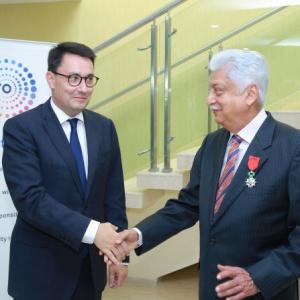