Finance Minister Arun Jaitley on Monday tabled the Economic Survey 2017-18 in the Lok Sabha soon after President Pram Nath Kovind's address to the joint sitting of both Houses of Parliament.

Following are the highlights of the Survey: 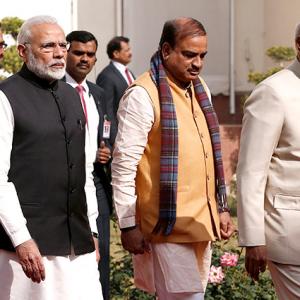