An argument used for removal of this exemption is that it is used to launder black money and bring it in as clean tax paid money by manipulating the price of less liquid shares in the market, says Harsh Roongta. 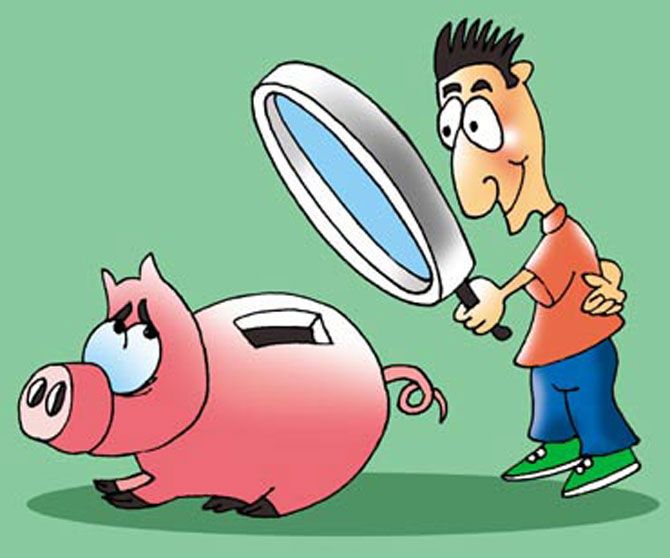 It’s that time of the year when we all turn children and ask for gifts from our very own Santa - the finance minister.

Demands for increase in basic exemption limit, tax-saving investment limit and interest deduction for self-occupied house’s limit are the perennial favourite toys sought by us.

This year the demands are shriller since it is the last full Budget before the elections in 2019. And the finance minister is expected to provide gifts.

What worries me is who will pay for the bill that invariably comes with these gifts.

This year, the hot favourite is removal of exemption on long-term capital gains on listed equity.

The stock markets are posting new highs every day and equity investors are making money without paying any significant income tax on it.

Another argument used for removal of this exemption is that it is used to launder black money and bring it in as clean tax paid money by manipulating the price of less liquid shares in the market.

However, subjecting long-term capital gains (LTCG) to tax would have a significant impact on share prices, thus making divestment that much harder.

While there is no concrete data available, what the government would gain by way of taxes would probably be lost, in terms of market capitalisation of public sector units’ shares alone.

Another point against this is that it would again discriminate in favour of foreign investors who would continue to enjoy the exemption on long-term capital gains because of favourable double taxation treaties.

A suggestion would be to increase the definition of period of holding from one year to two years.

This will bring it in line with the period of holding prescribed for closely held companies.

It will be difficult for money launderers to manipulate share prices for such an extended period especially in the current environment of increased surveillance by the regulator.

This needs to be accompanied by the elimination of the concessional rate of 15 per cent for short-term capital gains (STCG) on listed equity.

Let short-term capital gains be treated like any other income and be taxed at the normal rates.

These two changes together will provide additional tax revenues to the government at the cost of the short-term investor.

It will have no impact on long-term investors who hold on to their equity (or equity mutual funds for that matter) for far longer than two years.

Thus, it may not have any significant impact on market prices as well.

A small incidental benefit is that it will eliminate the dispute between the tax payers and the tax department over whether a particular profit from short-term holding in listed equity was a business profit or a short-term capital gain eligible for a concessional rate of tax.

The government had promised it will not make any retrospective changes and its credibility will be at stake, if any adverse changes in definition of long-term holding applies to already-held shares. 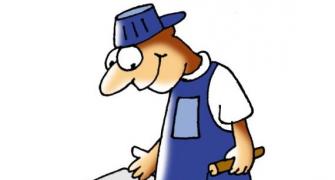 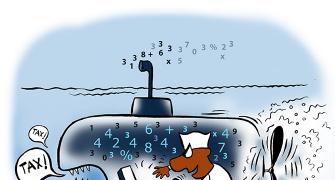 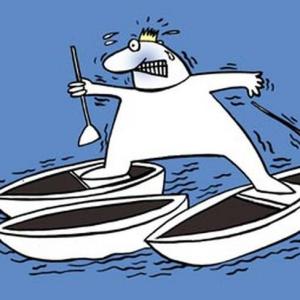 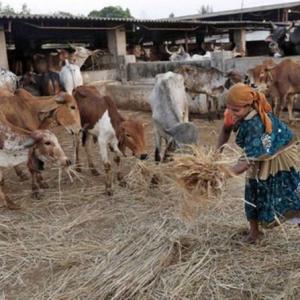 Budget 2018: What the rural sector can expect