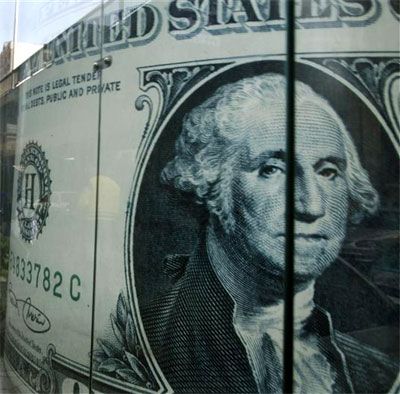 At present, the law exempts ADRs and GDRs from capital gains tax if they are backed by listed Indian shares; there is no such clarity if these depository receipts are issued against unlisted shares or securities other than shares. Also, the relief is currently given only to sponsored ADRs and GDRs, not the unsponsored ones.

Issued by an American bank, an ADR is a certificate representing a specified number of shares in a foreign company's stock traded on a US exchange, while a GDR is ADR's equivalent for other global markets.

Unsponsored ADRs are created by foreign depository banks without the participation or consent of issuer companies. Because of the present ambiguous position, some investment banks have deferred their plans to bring out unsponsored ADRs and GDRs.

"The Budget may provide capital gains tax relief on a host of ADRs, and GDRs where there is ambiguity at present," a government source told Business Standard.

It has not been long since the government last tried reviewing and reforming the ADR-GDR market for underlying Indian securities. In 2013, it had set up a committee under M S Sahoo, former board member of the Securities and Exchange board of India (Sebi), to review regulations governing ADRs and GDRs. The committee had in November of that year given its report to P Chidambaram, the then finance minister.

Among its many recommendations, the committee had suggested that any security of an Indian company - and not just equity shares - be used as underlying for ADRs and GDRs. It had also recommended that tax treatment and other rules for these depository receipts, as applicable to investors, should be the same as those for the underlying securities.

The Centre had accepted some of these suggestions and in November 2014 notified new regulations for ADRs and GDRs. However, officials say that even since then the market for ADRs and GDRs on underlying Indian securities has not picked up. This is because of an ambiguity over the taxation of unsponsored ADRs and GDRs, as well as of those based on unlisted Indian stocks and instruments other than equity.

Meanwhile, Bank of New York Mellon had earlier filed for more than 50 unsponsored ADRs - based on Indian securities like Tata Consultancy Services, Bajaj Finance and Apollo Tyres. But these are yet to come up.

Rajesh H Gandhi, partner (tax), Deloitte Haskins & Sells, says: "While the government has made the necessary regulatory announcements permitting unsponsored ADRs, industry is awaiting clarity over tax treatment on conversion of shares into ADRs, and reconversion of such ADRs back into shares."

Business Standard has learnt that Finance Minister is likely to make these announcements as part of the capital market section of his Union Budget for 2016-17, on February 29. 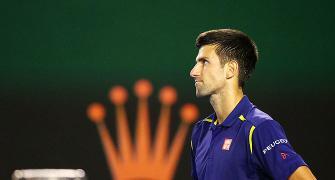 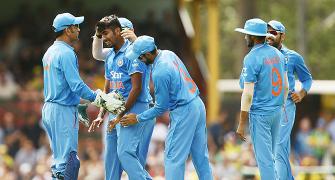 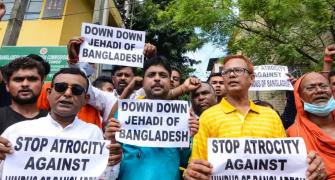 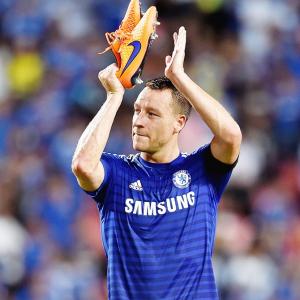 No fairytale ending for Terry at Chelsea 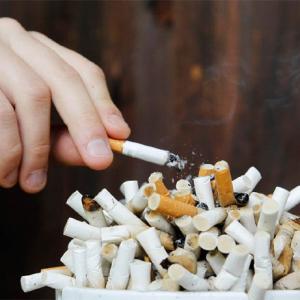