‘Clean Energy Cess’ levied on coal, lignite and has been renamed as as ‘Clean Environment Cess’ and its rate has been increased from Rs 200 per tonne to Rs 400 per tonne. 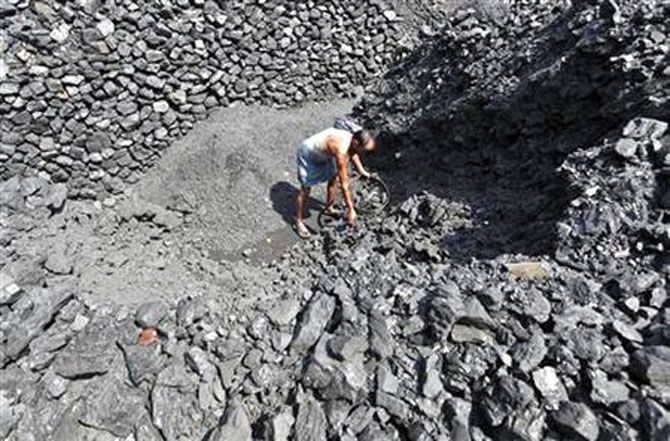 The increased cess on coal will hike coal fired generation costs by 15 paise per unit and reduce the difference between cost of renewable power generation and thermal power generation further making solar power competitive. It will create an additional income of around Rs 25,000 crore for the government. Indian power industry consumes close to 500 million tonne of coal annually and with doubling of cess, close to 800 billion units of electricity will witness the impact of increased price of coal. During the current fiscal, the coal cess collected was around Rs 12,000 crore taking the total to Rs 50,000 crore.

According to India Ratings, the Rs 200 per ton rise on cess on coal will impact profits of companies like JSW, Tata Steel and Sail which uses coal for generating captive power. They feel the effect will be to the extent of 40-50 basis points on profit margins.

The hike in clean energy cess is likely to impact input cost for thermal power producers such as Tata Power and Adani Power.  State-run Coal India Ltd will see one of the largest outgo for each tonne of coal mined. In 2014-2015, Coal India produced 494 million tonnes of coal. Coking coal is one of the main inputs for cement and steel manufacturers, which would see a rise in total raw material costs due to the hike in the green cess. In the metal sector, aluminium manufacturers such as Hindalco Industries Ltd and Vedanta Ltd will take the biggest hit due to the rise in cess. Power costs are one of the largest contributors to the total cost of aluminium production.

In the last Union Budget, cess on coal was doubled to Rs 200 per tonne. In his maiden budget in July 2014, Arun Jaitley increased it to Rs 100 per tonne from Rs 50 per tonne. The cess is collected as National Clean Energy Fund and is disbursed for renewable energy based initiatives and power projects.

But with the change in name to Clean Environment Fund, it is expected that the fund would be used for environment conservation drives of the government as well. The heavy weight projects depending on NCEF for their funding are Rs 40,000 crore Green Energy Corridor project and to be launched National Wind Energy Mission, which will entail a total expenditure of Rs 18,000 crore.

The coal cess will increase cost of production for the aluminium sector by 2.5%, and for others in the iron in steel sector it would range between 0.5% to 0.8% rise in cost of production. The sponge iron industry, however, is expected to witness a Rs 280 per tonne rise in production costs. Also Coking coal is one of the main inputs for cement and steel manufacturers, which would see a rise in total raw material costs due to the hike in the green cess. 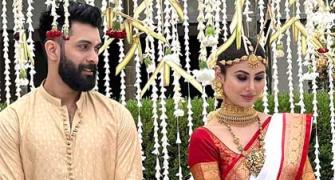 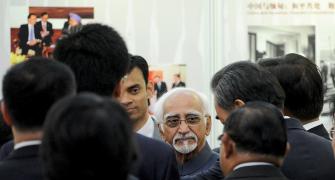 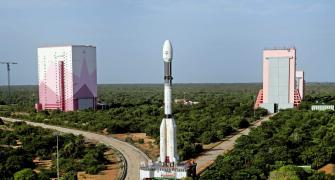 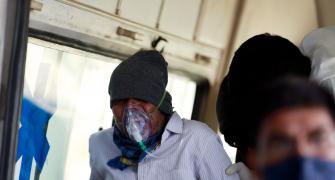