The overall message to the middle class is: the days of freebies are over. 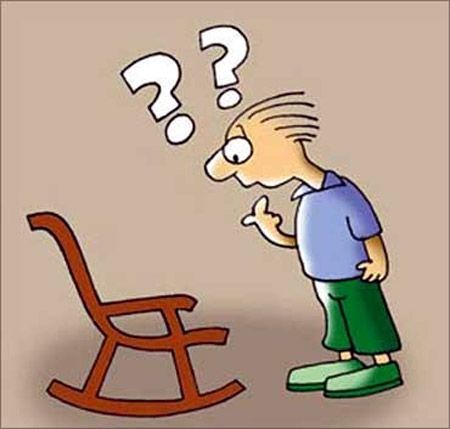 The outcry over Finance Minister Arun Jaitley’s Budget proposal to tax 60 per cent of the withdrawal from the Employees Provident Fund Organisation (EPFO) underlines the exclusionary self-interest of the middle class, the biggest beneficiary of this long-term small savings scheme with a corpus of Rs 6.5 lakh crore.

It is difficult to argue with the principle behind the proposal, although there has been some avoidable confusion over whether the tax will apply to the interest or the principal or both.

The fact that calculations suggest that the differential is likely to be a little more than a percentage point suggests that reactions are grossly overblown.

The combination of high interest rates (8.8 per cent for 2015-16, for instance), imposed by an EPFO board dominated by officers of Left-leaning parties, plus its tax-free status, has ensured that working Indians enjoyed a windfall benefit vis-à-vis other fixed investment.

Since Independence, the richest Indians have been disproportionate gainers of government subsidies and tax breaks on cooking and automobile fuel, higher education and housing, as well as the opportunities of economic liberalisation.

Now, with incomes rising steadily and income-tax rates among the world’s lowest, they are in a position to be weaned off such hand-outs at a time when the government has urgent competing demands on the Budget.

Set against the larger reality of the need for the government to control expenditure, this proposal is not as unfair as the barrage of indignant social media tweets suggests.

Mr Jaitley explained that the idea behind the proposal was to bring EPFO on a par with the National Pension System (NPS), the defined-contribution pension system that the government launched in 2004, which has been languishing because of the differential tax treatment.

But it is also true that this was one of the key proposals of the draft Direct Taxes Code, ignored till now, to subject such investments to the exempt-exempt-tax, or EET, principle, under which investments and corpus are tax-free but withdrawals are not.

The middle class’ sense of ill-usage may have been heightened because the EPFO raised the age for withdrawal from 55 to 58 years a few days before the Budget.

It has also been argued that making the EPFO partially taxable is unjust when India lacks a social safety net and most employees do not get pensions.

Post-war world history has starkly demonstrated the limits to welfare economics of this nature – the long-running bankruptcy of Greece remains a cautionary tale.

There, as in several southern European countries, social security pay-outs for an ageing population bankrupted the government.

Youthful India, on the other hand, is enjoying a demographic dividend that has seen its dependency ratio improve from 71.5 per cent in 1990 to 53.1 per cent in 2014, a trend that will continue for at least 30 years.

In any case, the incidence of additional taxation as a result of the proposal is relatively small.

This, thus, remains an opportune time to get wage-earners used to the minor rigours of taxation in stages – just as luxury car owners learnt to live with higher diesel prices.

In that sense, the overall message to the middle class from this proposal is a healthy one: that the days of freebies are over.