What the businessmen want from Budget 2012 The last fiscal has been quite harsh on the businessmen due to several factors ranging from a slump in the economy coupled with a slowdown in the European Union.

Inflation has also taken it's toll on the financial planning of businessmen who are looking up to the finance minister to announce some measures aimed at providing them the much needed relief.

Many provisions which have adversely affected trade and industry in the past years need to be urgently addressed.

Businessmen are hopeful that the budget 2012 will not be another populist maneuver since elections are not round the corner.

Branded garment is one of the businesses that have suffered the most in the last fiscal since it had to pay an additional 10.5% Central Excise Duty whereas the textile sector was exempted.

Businessmen in this sector have an urgent demand for removal of such extra burdens and a more pragmatic taxation policy.

There is also a difference in the duty levied on inputs (10%) and finished goods (5%) which needs to returned back to the assessed without bureaucratic hassles. In fact businessmen have been demanding a similar refund provision in all excise duties.

Keeping in mind the liberal policies of the Chinese government which allows their businessmen to offer products and services at extremely competitive prices, Indian businessmen strongly feel that more number of sectors should be removed from the Central Excise list.

This will enable them to recapture some of the segments in the domestic market which has been dominated by the Chinese businessmen for the last few years. Reduced taxes will result in giving these businessmen more purchasing power and in turn help expand their businesses.

The ACES is a facility of filing taxes online that has been a major relief to most businessmen. However the facility is limited in its scope and needs to be further expanded into areas such as proof of export, prior intimations, online redressal of complaints and so on.

This kind of facility will not create any financial burden on the state but at the same time provide relief to businessmen. Though not empowered under the Central Excise Act, AG Audits of Private Assessees are being conducted routinely and results in significant harassment for the businessmen. The government should put a complete ban on such procedures and introduce measures to protect businessmen from such troubles.

There is a disparity in the initial threshold of exemption between manufacturers and service providers.

In line with the recommendations of the World Bank, there is a growing demand for increase in exemption limit for SSI. In the current financial scenario the SSI sector is poised for rapid growth if provided with conducive tax environment.

The present exemption is only up to Rs 1.5 crore which is old and unrealistic. An exemption limit of Rs 5 crore which includes cost of building and machinery will be more in tune with the growing needs of the SSIs.

There have been rumors about the finance minister introducing a negative list for service tax. Currently there is a well defined list of services which are under the purview of service tax.

With the introduction of the negative list concept, only the services that are listed will be exempt. This implies all other services which are not listed will not be eligible for the exemption.

Given the complexity of the service industry, the businessmen are apprehensive that any such move will create ambiguity and result in genuine services having to suffer. They expect the finance minister to first take detailed stock of all services before preparing the exemption list.

Businessmen form a very important part of our nation's economy and hence deserve special attention to be able to progress their entrepreneurial endeavors.

It is only when businessmen are allowed to carry on their work freely, that more revenue and employment will be generated in the long run.

The finance minister is well aware of the facts and is certainly in a position to gauge the need of the hour. The expectations of the businessmen for this year's Union Budget is genuine and in the best interest of the nation. 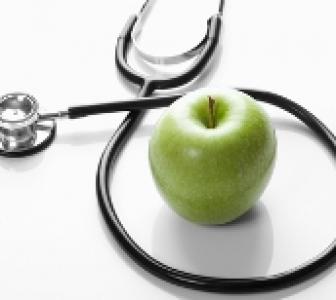 What the health sector wants from the Budget 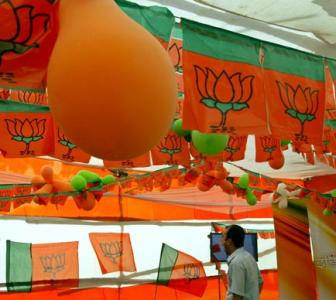 Why BJP may emerge as single largest party in LS polls Miles bought from Kingfisher: Banks have nowhere to fly 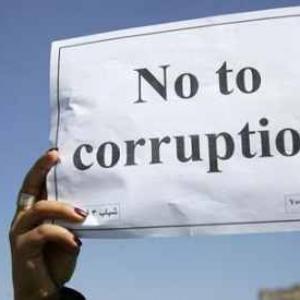