The Union Budget 2012-13 was a non event for the Software Sector. The Budget did not mention extension of fiscal benefits under the STPI Scheme and Sec 80IA and Sec 80IB for Export of Software Services, which had expired in FY2011. 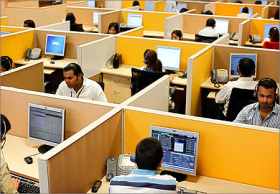 Domestic IT services, which constitute about 20 per cent of IT services revenues, are expected to get a shot in the arm from planned government expenditure aimed at improving IT infrastructure and enabling efficient delivery mechanisms.

The focus on bringing transparency in Public procurement will result in increased spending on IT by the Government. The industry had not expected any big change in the tax regime.

However, the industry requested some clarity and certainty on the application of tax laws. Hopefully, the Government will provide the necessary clarity through administrative circulars to bring in greater certainty on tax positions for the industry.

Infrastructure investment in 12th Plan to go up to Rs 50 lakh crore; half of it to come from private sector:

Standard excise duty hiked to 12 per cent from 10 per cent.

No change in peak customs duty.

The budget proposes to keep the MAT limit unchanged at 18.5 per cent.

All services to be taxed except Clause 17 (negative list).

No change in corporate tax rates.

Withholding tax reduced to 5 per cent from 20 per cent.

Proposal to continue to allow repatriation of dividends from foreign subsidiaries of Indian companies at a lower tax rate of 15 per cent up to 31.3.2013.

To improve the flow of institutional credit for skill development, a separate Credit

Guarantee Fund to be set up.

"Himayat" scheme introduced in J&K to provide skill training to 1 lakh youth in next 5 years. Entire cost to be borne by Centre.

Weighted tax exemptions at the rate of 200 per cent of expenditure for in house R&D for extended by another 5 years i.e. up to 31st March, 2017.

Investment link deduction of capital expenditure for certain businesses proposed to be provided at the enhanced rate of 150 per cent.

The Indian IT industry had sought extension of tax benefits under the Software Technology Parks in India (STPI) scheme and, if government extends the benefit, it will be a big positive for the sector. The sector wants the extension till the DTC comes into force, which was scheduled for April 2011 but was postponed till April 2012. The focus could be on Tier-I and Tier-II cities.

Increase spending on education and e-governance. This could give a big boost to larger companies as the government is expected to spend significantly over the next few years. This will be beneficial for larger players.

There was also demand for reduction of Minimum Alternative Tax or Exemption. The industry has also demanded to abolish the Special Additional Duty (SAD),

which is charged on IT products and components.

Also, Removal of dual levy of Service tax on 'Right to Use Software' transactions.

Update on deputation and technical manpower (DTM) clause. Recently, Indian tax authorities have asked IT companies to pay taxes on onsite revenues. Though IT companies are contesting these claims, a ruling against IT companies would be negative for the entire sector.

It also expected to continue the STPI scheme and tax incentive under section 10A/10B for next five years.

The extension of sunset clause with regards to STPI benefits under section 10A/10B post March 31, 2011 has not been done. There is going to be no negative impact as it was widely expected.

Transfer pricing litigation and lack of clarity has been a major burden for the sector. The Finance Minister has announced introduction of Advance Pricing Agreement (APA) from 2012. However, APA is a long drawn out process and it is not clear how the current issues will be resolved. Moreover, transfer-pricing regulations have now been introduced for domestic transactions, further increasing the complexity.

Clarification about the issue of double taxation is positive.

Resource allocation and initiatives on skill development and education is a positive as it would address the supply side problems.

Increase in income tax slabs is marginally positive as in companies could be able to reduce effective salary increments on a/c of 'higher take home salaries' for employees.

The government has announced a USD 1 billion venture capital fund for MSME across the country. Eco-system for early stage companies set to improve as budget proposes to remove sectoral caps on venture capitalists, which will promote innovation.

Several provisions related to withholding tax, international cross border transactions and GAAR have been introduced in the Finance Bill. These will add further complexity and it is particularly unfortunate that some of them will apply retrospectively.

On an overall basis, the budget proposals will have a neutral impact on the IT-ITES companies. The increase in the excise duty will have marginal negative impact on input costs as the cost of acquisition of computer hardware will increase. Also, no word on the extension of sunset clause would mean problems for the small & medium IT companies.

On the demand scenario however, the IT-ITES industry is seeing some revival in demand with IT budgets expected to be either flat with an upward bias. The December 2011 quarter results of IT companies saw volume growth and margin stability. While earnings of the companies have been positive so far, revenue growth is a concern for IT companies. Volume growth has been slower than expected. The managements of IT companies are confident that future outlook would be better with increasing IT budgets.

Although, discretionary spending is witnessing some pressure. While the big-players are not facing problems currently, the small and mid-sized ones are struggling to grow post the recession, and so a slew of measures such as the STPI extension and tax clarifications would have provided an improvement in their bottom-lines that would have fueled future growth. All indicates a better future for the sector after some confidence eroded due to the euro crisis.
Powered by 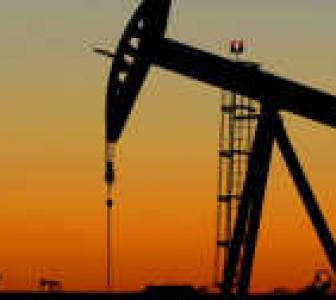 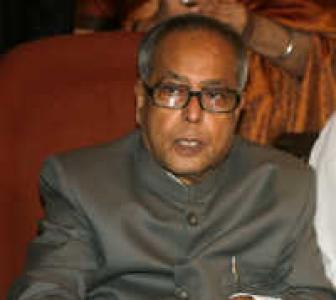 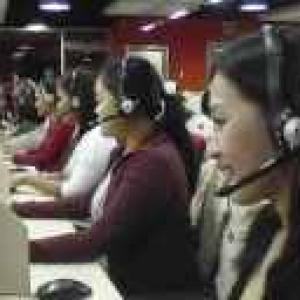 Increase in excise duty to impact margins on tyres