Budget 2012: Life-saving drugs to be cheaper

The Union Budget has proposed to extend concessional basic customs duty of 5 per cent with full exemption from excise/countervailing duty to six specified life-saving drugs and vaccines, even as the stress has been laid on vaccine security.

The basic customs duty has been brought down to 5 per cent from 10 per cent in the import of probitics.

Stressing on eradication of disease and prevention, the government plans to set up new vaccine units in the country and modernise the existing ones. The 2012-13 Budget has proposed setting up of a new integrated vaccine unit near Chennai.

Buoyed by no polio cases in the last year, Finance Minister Mukherjee was emphatic that the government will achieve vaccine security.

The Finance Minister has also enlarged the scope of Accredited Social Health Activist's (ASHA) activities to include prevention of Iodine Deficiency Disorders, ensure 100 per cent immunisation and better spacing of children. 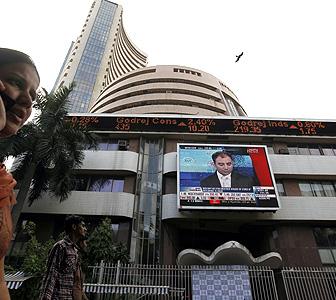 Invest in stocks, get tax exemption! 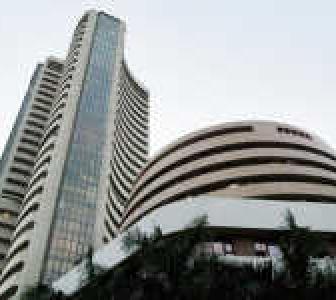 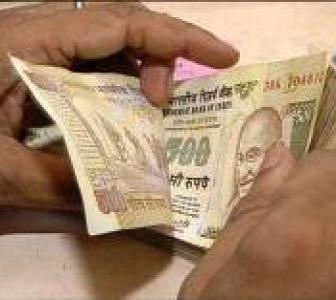 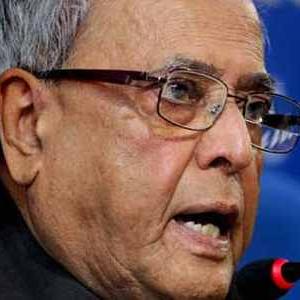