A common tax code on the anvil for service tax, excise duty

On the lines of the proposed Direct Taxes Code (DTC), the government plans to come out with a Common Tax Code (CTC) for service tax and central excise duty to harmonise the two indirect levies.

"I propose to set up a study team to examine the possibility of a common tax code for Service Tax and Central Excise which could be adopted to harmonise the two legislations as much as possible at the right time," Finance Minister Pranab Mukherjee said in the Budget 2012-13.

The government also proposed raising the rates of service tax and excise duty to 12 per cent from the current 10 per cent level.

Pointing out that Service Tax law is complex and sometimes avoidably different from Central Excise, Mukherjee said "we need to bring the two as close as possible in the light of our eventual goal of transition to GST (Goods and Services Tax)".

"I have attempted to address both these issues this year," he added.

While the GST Bill is currently being studied by a parliamentary standing committee, the structure of GST Network (GSTN) has been approved by the Empowered Committee of State Finance Ministers. It will be set up as a National Information Utility and become operational by August 2012.

"The GSTN will implement common PAN-based registration, returns filing and payments processing for all States on a shared platform," Mukherjee said, adding that the use of PAN as a common identifier in both direct and indirect taxes, "will enhance transparency and check tax evasion".

Mukherjee further said as a measure of harmonization between Central Excise and Service Tax, a number of alignments have been made.

"These include a common simplified registration form and a common return for Central Excise and Service Tax, to be named EST-1. This common return will comprise only one page, which will be a significant reduction from the 15 pages of the two returns at present," he said. 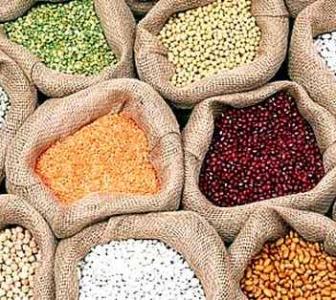 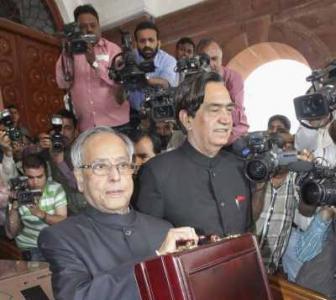 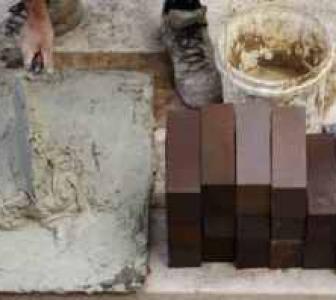 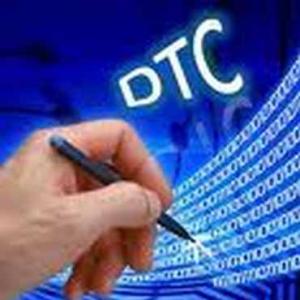 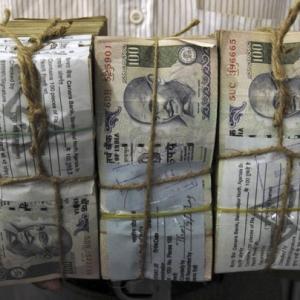