Will the Budget change a lot for India's economy?

Moral authority of the current govt has taken a beating but can the budget lift it out of that mess? Will the budget change a lot for India's economy? Time for a hard budget? India Inc's young minds highlight the need for speed in the decision making of the economy's key issues. ETNOW's Shaili Chopra catches up with Puneet Dalmia of Dalmia Cements, Deepinder Singh Bedi of Tulip Telecom, Vivek Gupta of BMR and Sumant Singh of Renew. 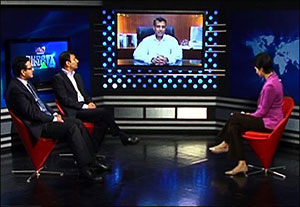 What are the few big issues you think the FM will address this budget?

Deepinder Singh Bedi: There are three or four areas where we need a bit boost. One, infrastructure which includes power, roads but also connectivity. Two, education and three would be healthcare.

Will it be a gamechanging budget?

Sumant Sinha: I think the budget could be just a tick in the box.

How is the circumstance different for the government this time as the FM goes to present the Budget?

Vivek Gupta: What one saw in 2009 when the govt came to power, it then had a lot of moral authority than they do today. They had a clear mandate at the centre to push policy reform. Over these three years with many circumstantial factors and a loud opposition, the moral authority has taken a beating. What one would like to see is a lot of clarity in the policy statement on exposition of policies of the govt. Whether it's about FDI in sectors in aviation and retail or infrastructure bonds etc, the govt needs to get back the authority that the govt ought to have.

Are we saying be hard but be clear. Puneet Dalmia, you agree with that. We cant be wishy washy this budget?

Puneet Dalmia: As it is business deal with a lot of variables. I mean the 2G license cancellation will impact how people think about investments in the country.

What do you think FM can realistically deliver on?

Deepinder Singh Bedi: Basic issues remain on high interest cost and the slow decision making. We can have a very clear framework for clear decision making. In today's environment, a lot of the bureaucrats don't want to sign on any paper. I also feel the more and more money the govt borrows, the interest rates will go up. So let's check the deficit and increase the non-tax revenue through strategic investors in PSUs and boost divestment.

Is the fisc the single biggest agenda worth attending to this budget?

Sumant Sinha: The fiscal deficit could end up anywhere between 5.5% and 6%. Our total debt to GDP numbers are ticking up because govt is borrowing more than it had possibily considered for. There have been slippages on the revenue side. Getting the fisc under control has to be the single biggest idea for the FM this year.

Where can the FM raise the much needed resources from?

Puneet Dalmia: Service tax is one area where govt can shore up some tax revenue. Although DTC is delayed, a lot of MNC businesses were not yet tax properly given the offshore holding structure, I think that will get plugged as we go forward. But the big idea still has to be divestment.

Govt has often hinted that budget is not really the place where the nation should expect everything big reform. So are we ready for what could be just a few items and no big ticket reform in the budget?

Deepinder Singh Bedi: I guess we have learnt it the hard way. We understand there are political requirements but going forward the FM will have to do a well balanced act. The expectations of a populist remain even as the economy needs FM's big attention.

Do you think India Inc should just put its foot down on seeking the reforms?

Puneet Dalmia: The reality is we have no choice. We are a democracy and we elect the govt and so we have to then live with that govt. So attacking the govt on everything will not just solve the problem. India Inc must partner the govt on reform.

Vivek Gupta: Experience has shown that in sectors where corporate entreprise has taken an active role and the govt has stepped back, those sectors have seen better deployment of money and resources. So it's a given that for India to develop, that we find the golden mean where both companies and government will work together.

Do you think government needs to push India Inc or forced them to participate through surcharges and such?

Vivek Gupta: Direct involvement of India Inc is probably what is more efficient than surcharge. I am no sure what is the efficiency of the deployment of the fund pool in which the surcharge gets collected.

What do you think is UPA's philosophy is on empowering the common man? Another round of big allocations to social sector schemes?

Sumant Sinha: The FM has no choice as these programs are fundamental to UPA's philosophy so they will be financed. As far as corporate India is concerned, we don't have a big issue with that per se because clearly we have to ensure people are educated and the malnourished are fed. But the issue is about the execution of that money. So government needs to give us transparency in how this money is spent without needlessly getting the allocations to keep going up.

Do you anticipate execution to be key? How can telecom firms like yours help the nation?

Deepinder Singh Bedi: The fact of the matter remains that we need to measure our execution in a transparent manner. Some of the young CMs or the bolder existing ones are getting on technology like video conferencing with their collectors on a weekly basis. Things like these can help the functionality of the govt.

Are we likely to see the FM give more money into the hands of the common man?

Vivek: I don't think this is a budget where the government will be seen giving money back to India Inc or the common man.

Puneet Dalmia: I am not worried how much more the FM gives the common man, but I think we need to attend to the food problem. Rs 50,000 cr goes into the PDS every year, and about 6-7 million tonnes of grain is wasted every year - then just this wastage if plugged, it can help us solve the hunger problem.

Fair to assume Sumant Sinha that expectations from the budget are always high, and the document often brings no big changes?

Sumant Sinha: This govt has managed to drive expectations from the budget lower and lower every year so I don't think that hopes are too high any longer. Lot of the things can be done through the year. I am hoping for the best. 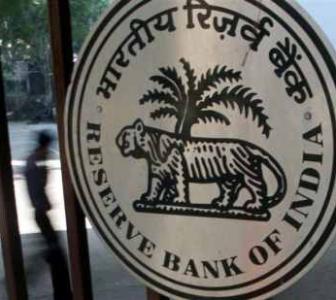 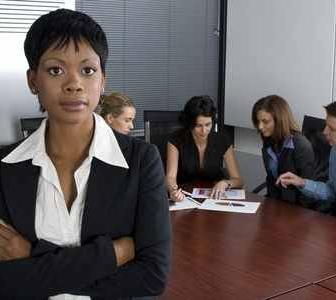 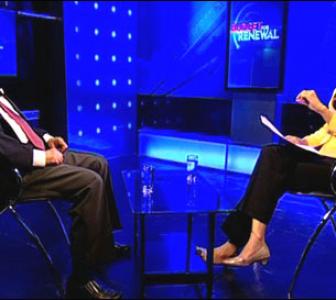 Is this a make or break budget for India? 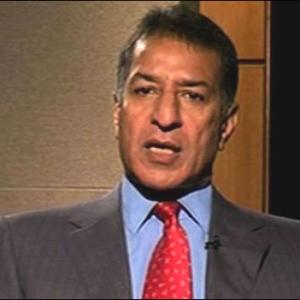 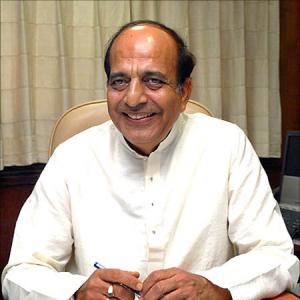