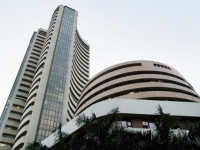 Pushing the financial reforms agenda, the government plans to introduce as many as seven Bills in the Budget session, including the one for development and regulation of micro finance institutions.

Parliament would also take up various long-pending Bills in the current session.

"The official amendments to these Bills will be moved in this session of Parliament," Mukherjee said.

The government has already introduced the Enforcement of Security Interest and Recovery of Debt Laws (Amendment) Bill 2011.

The Budget session of Parliament is expected to conclude on May 22. Union Budget 2012-13: Complete coverage
Source: PTI© Copyright 2020 PTI. All rights reserved. Republication or redistribution of PTI content, including by framing or similar means, is expressly prohibited without the prior written consent.
Related News: Pranab Mukherjee, Parliament, National Housing Bank, Micro Finance Institutions, Standing Committee on Finance
SHARE THIS STORY
Print this article 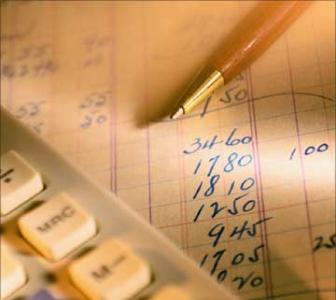 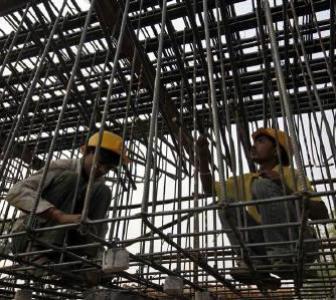 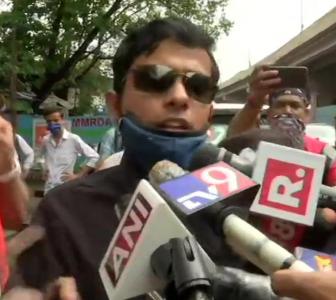 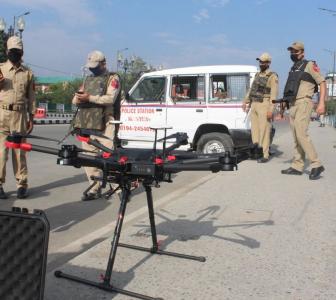 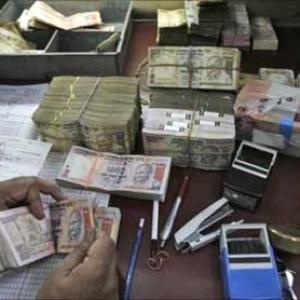 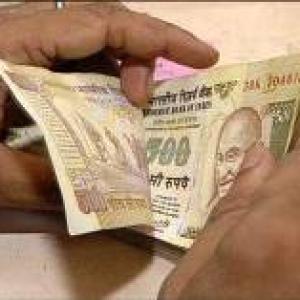