Budget 2012: Fertilizer to gain from tax benefits for investments

 No change in corporate tax rates.

 No change in Excise duty of 1 per cent.

 Interest subvention scheme for providing short term crop loans to farmers at 7 per cent interest per annum to be continued in 2012-13. Additional subvention of 3 per cent available for prompt paying farmers

 A mobile-based Fertilizer Management System has been designed to provide end to end information on movement of fertilizers and subsidies. Nation-wide roll out during 2012

 Use of SSP (single super phospate) encouraged by government

 Full exemption from basic customs duty for import of equipment for expansion or setting up of fertilizer projects upto March 31, 2015

 Under the existing provisions of section 35AD of the Income-tax Act, investment-linked tax incentive is provided by way of allowing 100 per cent deduction in respect of the whole of any expenditure of capital nature (other than on land, goodwill and financial instrument) incurred wholly and exclusively, for the purposes of the "specified business" (production of fertilizer in India) during the previous year in which such expenditure is incurred

 It is also proposed that the specified businesses (including production of fertilizer in India) commencing operations on or after the 1st of April, 2012 shall be allowed a deduction of 150 per cent of the capital expenditure under section 35AD of the Income-tax Act

 Reduction in per kg subsidy on NPK fertilizers

 To implement first phase of direct transfer of fertilizer subsidy

 With food security and agri inflation being the priorities, an increase in allocation for agriculture, irrigation and agri infrastructure

Fertilizer demand is set to get a boost on account of cheaper credit availability to farmers. Reduction in basic customs duty on some water-soluble fertilizers and liquid fertilizers may increase their usage, resulting in a positive impact on revenues and profitability of fertilizer players

Use of SSP (single super phospate) encouraged by government is positive not only for major SSP producers like Khaitan Chemicals and Fertilizers, Liberty Phosphates, Rama Phosphates etc but also integrated players with presence in SSP like Tata Chemicals and Coromandel International

The Fertilizer Management System, to be launched this year, is designed to provide end-to-end information on the movement of fertilizers and subsidies, from the manufacturer to the retail level

Direct transfer of subsidy to the retailer and eventually the farmer will be implemented in subsequent phases. This will benefit 12 crore farmers, while reducing the leakages and expenditure on subsidies by curtailing the misuse of fertilizers

The fertilizer sector is one of the important sectors for the growth of agriculture in India. The honorable Finance Minister has given high focus on the sector. Although the government has extended investment-linked benefits, proposed exemption on customs duty on capital equipment and provided viability gap funding for new projects, investment in urea plants is dependent on domestic gas allocation. Overall, the budget was positive for the sector. 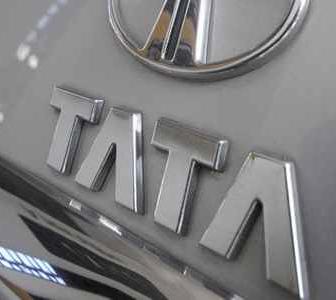 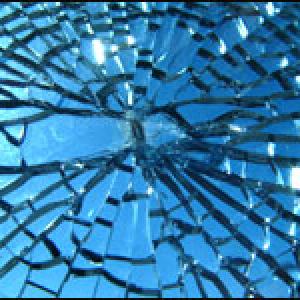