Indian stock markets have given the second highest returns between 2003-04 and April-December of 2011-12 among the prominent Asian bourses over the past eight years, according to the Economic Survey.

An analysis of major Asian countries' stock indices show that the 30-share Sensex gave the second maximum cumulative returns, while the highest return was given by Indonesia's benchmark Jakarta Composite Index, the Economic Survey 2011-12 said. 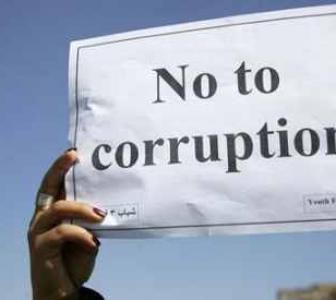 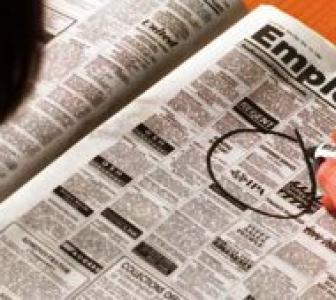 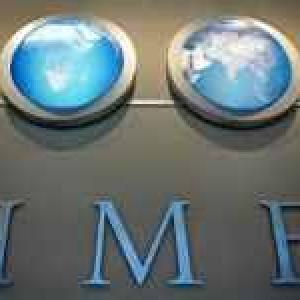