Aluminium, one of the major industries in the base metal sector, is moving fast may surpass the tensile strength of steel and share the leading position with steel. India has the fifth largest bauxite reserves with deposits of about 3 billion tonnes or 5% of world deposits.

In the manufacturing process of aluminium, aluminium ore (bauxite) is first converted into calcined aluminia and then finally smelting of alumina to primary aluminium. Calcined petroleum coke, coal tar pitch, aluminium fluoride and caustic soda are used for producing aluminium.

The Indian per capita consumption of aluminium continues to remain low at 1.2 Kg as against nearly 15 to 18 Kgs in the western world and 10 Kgs in China. Aluminium is widely used in power, transportation, consumer durables, packaging and construction. Of this, 48% of the total consumption is by power, 20% by infrastructure and 10-15% by transportation.

Unwrought aluminium and primary aluminium in the form of bars, rods, propiles, wire, plates, sheets and foils falling under tariff heading 7601 to 7607 attract customs duty of 5% where as some of the inputs attract higher rate of customs duty.

Coal tar pitch is one such input, which attracts custom duty of 10%, which is two times the 5% duty on aluminium.

Reduce custom duty on coal tar pitch from existing 10% to 5%.

The spot aluminium prices as per Multi Commodity Exchange are at Rs 111 per Kg during March 2012. The prices continued to decelerate from peak 20% growth in July 2011 to decline by 3% in March 2012 on year on year basis on the back of reduced demand from China and Europe due to tight credit policy in the country and festering sovereign debt crisis.

Therefore, the prices are expected to improve with the continued easing of monitory policy in China and also with the recovery of global economic conditions.

Demand for aluminium is expected to grow at 6-8% per annum due to low per capita consumption in India. While in China, it is expected to boost up by the development in China, especially in the construction of high-speed rail as per the China's 12 th Five Year Plan (2011-2015).

Also the expansion of non-residential construction and ultra high voltage electricity transmission coupled with the export demand for aluminum intensive manufactured products, such as motor vehicles and household appliances contribute to the rise in demand. However, concerns on the tight credit policy in China and Euro zone crisis in European countries.

The general excise duty may be hiked from 10% at present, which will also lead to higher excise incidence on the aluminium sector.  To this extent, the Union Budget 2012-13 is likely to be negative for the aluminium producers. Birth control methods in order of how well they work 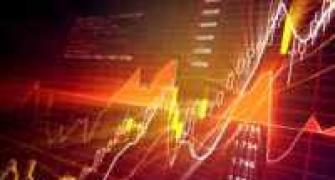 MCX a multibagger for early investors 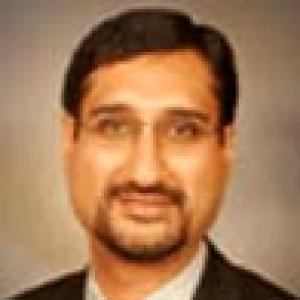