Telecom revolution yet to reach 62,000 villages India may have achieved a teledensity of over 65 per cent, but as many as 62,443 villages are still to get a taste of telecom revolution that started since 1995-96, says the Economic Survey 2010-11.

"There are still about 62,443 uncovered villages, which would be provided with village public telephones (VPTs) facility with subsidy support from the Universal Service Obligation Fund (USOF)," the Survey said.

India's teledensity (phones per 100 people) stood at 64.34 per cent in November, 2010, it added. USOF was set up by the government to subsidise the development of the telecom sector in rural areas.

All telecom operators contribute a part of their revenue to this fund whose corpus stood at Rs 13,789.28 crore (Rs 137.89 billion). But the government has failed to utilise the fund effectively asking telecom firms to go to rural areas. Most of the operators have skipped expansion in rural areas mainly due to low profitability and high cost of setting up infrastructure.

Support is provided from the USOF for operations and maintenance of VPTs in the rural areas. Agreements were signed with BSNL, thereby 40,101 villages have been covered under VPTs.
As on December 31, 2010, 61,985 VPTs have been provided by BSNL, it said.

The country's total telecom subscriber base stood at 764.77 million at the end of November 30, 2010, driven by active participation of the private players, especially in rural areas.

The private sector has contributed crucially to the growth of rural telephone by providing about 84.5 per cent of telephone connections as on November, 2010, it added. Wireless connections have also contributed in a big way to the growth, with the number of mobile phone users rose from 35.62 million in March 2004 to 729.58 million by November-end, 2010.

"With the penetration of mobile services and flourishing of private service providers, rural telephone connections have gone up from 12.3 million in March 2004 to 250.94 million in November 2010," it said.

Broadband subscribers grew from 8.77 million as in March 2010 to about 10.71 million up to November 2010. However, the government had set a target of 20 million connections by 2010 as part of the broadband policy.

However, the survey said, "Regulatory improvements will also be important as many domestic regulations and market access barriers could come in the way of fully tapping this growth accelerating sector." 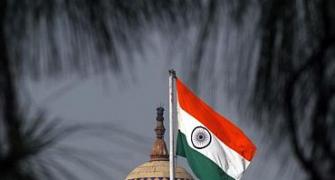 Oppn set to take on PM as Budget session starts 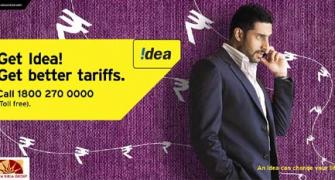 How gigantic sums of public money are being lost 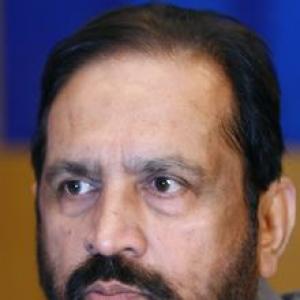