This Budget is an interesting cocktail of growth orientation with inclusiveness and fiscal prudence. When one looks beyond the numbers, at the overall direction, there are distinct trends. There is clear recognition by the polity that a nine-plus per cent growth rate is not sustainable without fiscal consolidation.

With a five per cent inflation rate, the decline is 6.5 per cent; we focus here on pure capex, not the so-called grants for capital assets, which can be questioned.

So, it seems the government will increasingly play a catalytic role in attracting investment from the private sector, not remain a dominant investor.

While this is welcome for industry and infrastructure, it can be deleterious for agricultural capital formation. 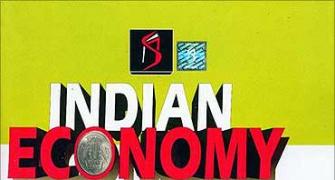 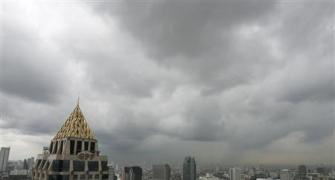 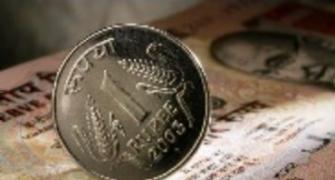 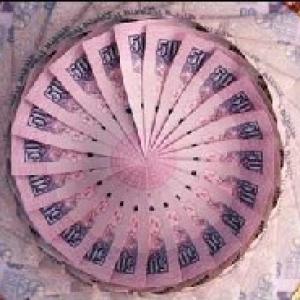 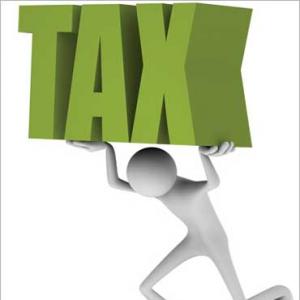