As a bonanza to southern states, Finance Minister Pranab Mukherjee is expected to allocate funds worth Rs 6,000 crore (Rs 60 billion) for Chennai and Bangalore Metro rail systems in the forthcoming Budget.

He was also expected to announce a Metro rail network for Kochi, officials said.

Delhi Metro Rail Corporation (DMRC) has proposed to add around 70 km through Phase-III to its 189-km operational network in the National Capital Region. Officials said funding could also be provided as a grant for expanding the Central Secretariat-Badarpur line of Delhi Metro.

At present, the Delhi Metro network consists of six lines with a total length of 161 km with 135 stations, of which 31 are underground. It has a combination of elevated, at-grade and underground lines and uses both broad gauge and standard gauge rolling stock.

Meanwhile, officials said DMRC, in a recent meeting with the Planning Commission, had made a detailed presentation to finalise the funding pattern. 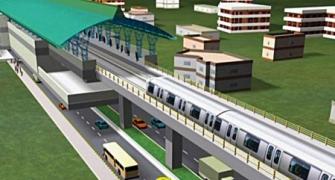 Bengaluru metro to chug along from Oct 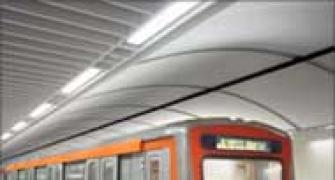 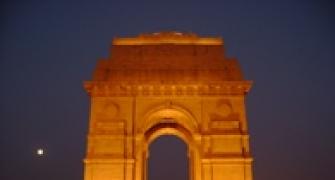 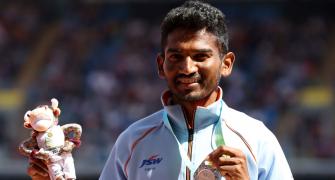 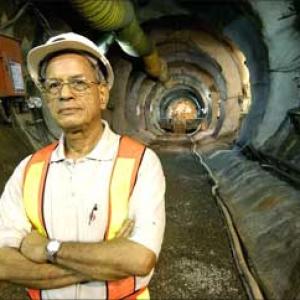