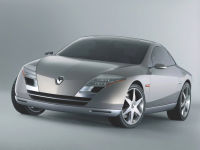 With the Logan episode behind it, Renault India is making a more concentrated attempt to get it right this time. Starting with the launch of the Fluence, a large sedan with the Honda Civic and Toyota Corolla as competition, by the middle of this year, followed by the Koleos SUV by the end of the year, Renault is looking at a top-down strategy for India.

These two cars will be followed by three more by the end of 2012 or the beginning of 2013. One is a four-wheel drive SUV, the Duster, while the other two - a hatchback and a sedan - will be spun off the V-platform Renault shares with Nissan. The latter currently sells the Micra and will soon introduce the Sunny by the middle of this year; both cars utilise the V-platform. With these five cars, Renault hopes to be a volume player in India. The Duster will also be exported.

"We want to be among the top 10 manufacturers in India by 2013," said Jerome Stoll, executive vice-president, sales and marketing, Renault. He was speaking on the sidelines of the Geneva Motor Show, where Renault has showcased two concept cars that indicate the kind of look its cars will have in the future.

Renault is also mulling a new small car, their sixth model in the country, to be introduced by 2013 or 2014, to operate in the segment dominated by the Maruti Suzuki Alto.

"We will be using resources from India, which is more than just engineering, in the development of this car," said Stoll. The new car is independent of the low-cost car that Bajaj is developing, which will be marketed by Renault.

"We haven't seen the car yet. Bajaj is yet to show it to us. We will decide on what changes the car may need only when we see it," said Stoll. 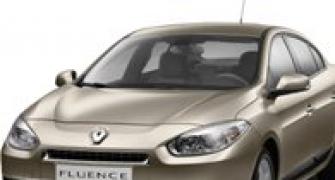 Renault to launch 5 models before 2012 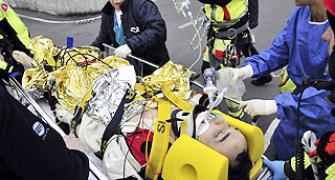 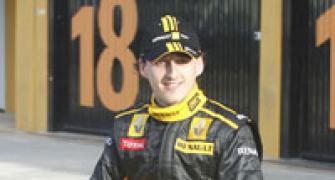 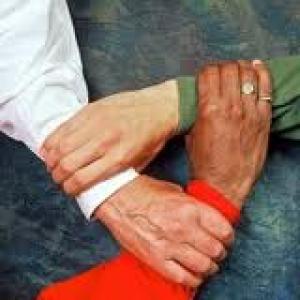 Kubica moved out of intensive care after crash