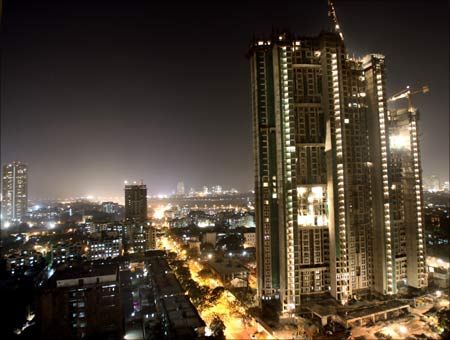 Goldman Sachs, Morgan Stanley and JPMorgan, the three bulge-bracket banking groups of the US, are likely to get active in Indian real estate after a long gap, according to executives with property funds and consultancies.

But, Blackstone and KKR, the two big private equity giants of the US, have invested aggressively in Indian properties. Blackstone has invested nearly $1.9 billion in info-tech parks and commercial office buildings since 2011.

Now, US-based banks seem to have restored their faith in Indian properties again. Among the three, Morgan Stanley is expected to lead the pack with property investments this year.

Morgan Stanley, which has invested about $800 million in Indian real estate since 2006, did not invest in any funds in 2014. "Since they have raised $1 billion under its eighth global fund and are looking to raise a similar amount under that fund, they are looking to invest actively in India in 2015," said a person aware of its plans.

Morgan Stanley has $33 billion of real estate assets under management globally, of which 28 per cent is invested in Asia, 51 per cent in the Americas and the rest in Europe.

"They will look at residential projects, office assets and so on. But they are looking at more structured deals than pure equity deals," said the person cited above.

Goldman Sachs, which recently invested Rs 250 crore as equity in Vatika Hotels, part of real estate developer Vatika Group, is looking to invest in Indian properties from its proprietary book and special situation funds, said an executive of the US-based bank who did not want to be quoted.

"They (Goldman Sachs) are looking at opportunities in Indian properties and looking to invest from different pockets," said the executive.

Last May, the US-based investor raised its second real estate credit fund Broad Street Real Estate Credit Partners-II (RECP-II), with over $4 billion in corpus from America, Europe and Asia. However, it is not known whether it is looking to invest in India from this fund or not.

According to sources, JPMorgan is also looking to raise an India-specific fund, of which it has done first closure and looking to deploy the money in the coming months.

An e-mail sent to its JPMorgan spokesperson did not elicit any response.

Executives with US banks and leading consultants say the investors are betting on the "India story" which has become attractive after the new government at the Centre and its pro-industry focus among others.

"The relative value of Indian property market has gone up. Rest of the markets are seeing too much money. In many Western markets, rates are low hence people are borrowing money and buying real estate," said a managing director of a US-based PE fund, who did not want to be quoted.

Shishir Baijal, chairman of Knight Frank, stated investors seem to have learnt their lessons from their past investments and want to invest again.

"Last time when they invested in Indian real estate, projects got delayed, approvals got delayed and execution also got delayed. All these factors killed the returns expected by them. The slowing economy and global slowdown did not help either," Baijal said.

According to him, the global investors perceive that Indian real estate is well poised to grow this time around due to the new government, clearing of real estate investment trusts, relaxed land acquisition norms and so on.

Morgan Stanley, which did not invest in Indian realty in 2014, looking at investments in 2015

JPMorgan is believed to be raising a India-focused fund

Blackstone and KKR have invested aggressively in Indian realty 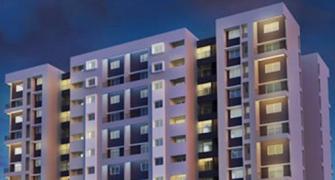 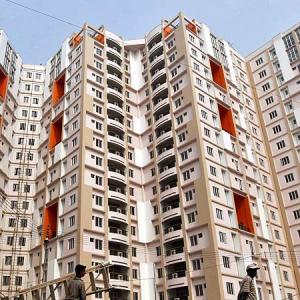 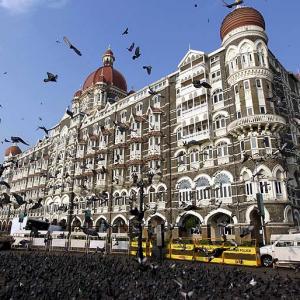