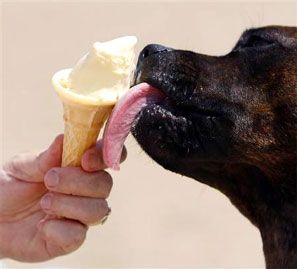 This summer could turn out to be one of the better seasons for beverage and ice-cream makers, going by forecasts of weather conditions. This is in stark contrast to last year when companies reported brisk business only in  May. As much as 50 per cent of beverage and ice-cream sales happen between April and June.

The heat wave that began a few weeks ago as well as the prediction of a possible El Nino weather phenomenon this year has beverage and ice-cream makers hope for a 15-20 per cent growth in sales in May and an equal number in June and July.

Last month, players such as Coca-Cola, Amul, Vadilal, Mother Dairy, Parle Agro and Manpasand Beverages (maker of Manpasand brand of mango drink) registered a sales growth of 10-12 per cent. Last April, sales growth was in single-digits due to a fairly cool summer. In 2013, the month of June, too, proved to be a damp squib with the early onset of rainfall.

This year, however, beverage makers are hopeful of making up for last year’s lost business. According to them, they will be able to do brisk business till the second week of July.

“Our capacity utilisation is 100 per cent thanks to the heat and the demand for beverages,” said Dhirendra Singh, chairman and managing director of Manpasand Beverages. “We produce 1.7-1.8 million boxes a month. This should continue right up to July.” One box contains 24 bottles of Manpasand.

Executives at Parle Agro, which makes Frooti and Appy, also said they expected double-digit growth in the next two-and-a-half months riding on distribution and marketing. “Parle Agro is streamlining its sales and distribution system to improve the overall efficiencies in the market. We plan to strengthen our market share through strategic price-points such as Rs 5 packs and Rs 15-priced bottle tetrapaks of Frooti and Appy, penetrative SKUs (stock keeping units) and various consumer promotion offers,” said Nadia Chauhan, joint managing director at Parle Agro Pvt. 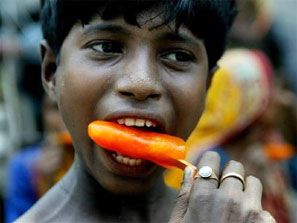 “Pepsi IPL is a key platform for us in the middle of the season that allows us to explode our marketing calendar, activate consumer promotions and initiate on ground activations. This year, we have robust plans for our entire portfolio,” said a company spokesperson.

In contrast, Dabur is beefing up its juice portfolio, launching innovative flavours such as a packaged coconut water under Real Activ. Together, Dabur’s Real and Real Activ range account for 55 per cent of the juice market, according to Dabur executives. PepsiCo’s Tropicana range comes second with an estimated share of about 35 per cent.

Meanwhile, ice-cream makers such as Amul, Vadilal and Mother Dairy are looking to convert demand into sales with the launch of new flavours and products across the price pyramid. Amul, the leader in the organised ice-cream market, for instance, will launch a premium ice-cream called Creme Rich this month.

This comes in response to Magnum, which Hindustan Unilever rolled out nationally two months ago and rich exotic flavours launched by Vadilal and Mother Dairy recently.

R S Sodhi, managing director of Gujarat Cooperative Milk Marketing Federation, which owns the Amul brand, said Creme Rich would have three or four fruit and nut flavours to begin with and its price would be about half of competition’s. 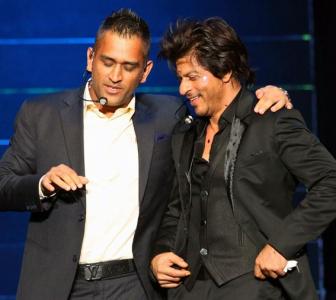 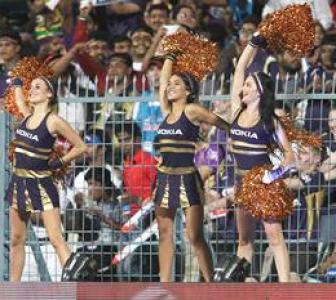 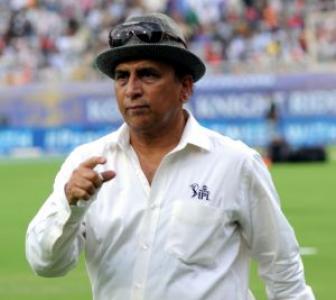 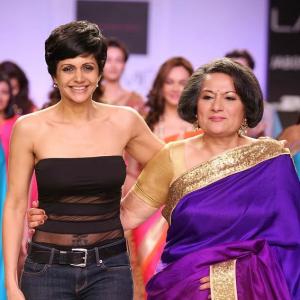 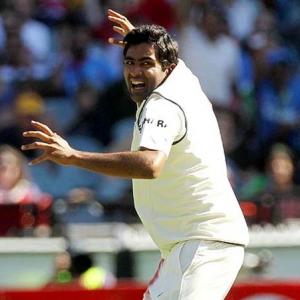