12 out of 21 public sector banks reported declines in their loan books in the last financial year against seven such banks in 2015-16 and none in 2013-14. 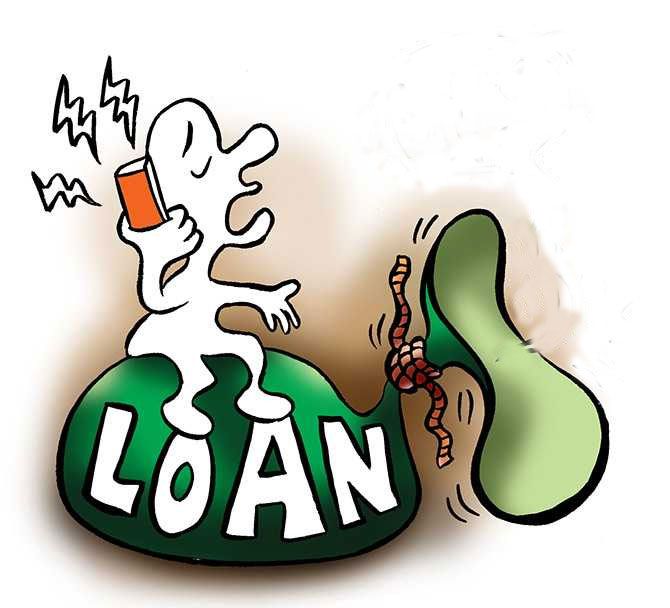 Bank credit growth declined to a 20-year low in 2016-17 due to a virtual freeze in new loans by public sector banks.

Comparable data are not available for individual banks prior to 1995-96 and all data are in rupee terms.

In all, 12 out of 21 public sector banks reported declines in their loan books in the last financial year against seven such banks in 2015-16 and none in 2013-14. This includes the country's largest lender State Bank of India at the group level. 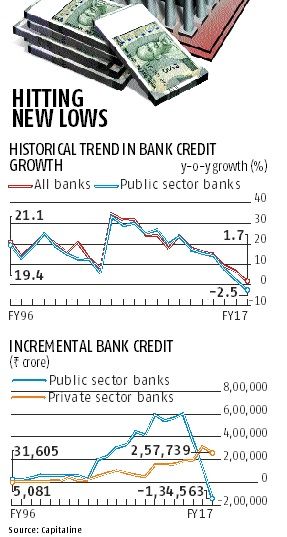 Some of the other PSU banks reporting declines in their loan books are Central Bank of India, IDBI Bank, Indian Overseas Bank, Bank of Maharashtra, Dena Bank, Allahabad Bank, Indian Bank and United Bank of India.

The combined advances by the 21 listed public sector banks in the Business Standard sample were down 2.5 per cent in 2016-17 as the majority of them shrank their loan books due to fears of bad loans.

The analysis is based on the audited annual balance sheets of 32 listed banks in the public and private sectors.

The combined figures have been adjusted for a string of mergers and acquisitions over the last two decades to make the time-series data comparable.

Experts attribute this to risk aversion among public sector banks over bad loans and a general slowdown in corporate investment.

“There is now a reluctance among public sector banks to provide fresh corporate loans due to fears of creating more bad loans. Besides, the demand for term loans is down as very few corporates are making large investments currently.

Combined term loans by the public sector banks in the sample were down 4 per cent in 2016-17 against 2.7 per cent growth in the previous year.

Other experts said most PSUs were not in a position to make big loans due to their weak balance sheets.

“The losses from bad loans have eroded the capital for most government-owned banks and recapitalisation from the government has been inadequate.

"This has forced quite a few PSU banks out of the corporate lending business,” said Dhananjay Sinha, head of research, economist and strategist at Emkay Global Financial Services.

PSU banks' corporate lending has also been affected by the recent decline in interest rates in the bond markets.

“Regulations do not allow banks to lend at rates below their MCLR, but interest rates on bonds and commercial paper are now lower than the MCLR for most PSU banks.

As a result, most top-rated companies are now borrowing from the bond market,” said Karthik Srinivisan, senior vice-president and head of financial sector ratings at ICRA.

MCLR is the marginal cost of lending rate for banks. Experts do not see an immediate turnaround in bank credit growth, given the challenges facing public sector banks.

“PSU banks still account for nearly two-thirds of the corporate lending and unless they start growing their loan books, recovery in credit growth appears distant.

"This will require large capital infusion from the government which looks unlikely with new fiscal commitments such as farm loan waivers,” Sinha said.

This spells trouble for the prospects of a turnaround in the corporate capital expenditure cycle and faster economic growth. 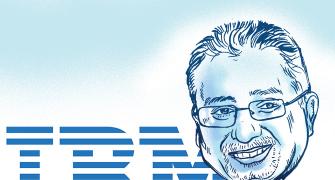 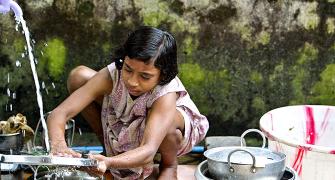 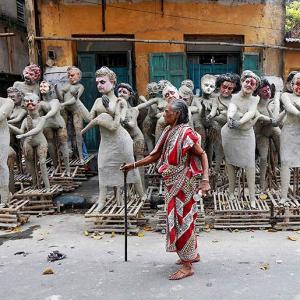