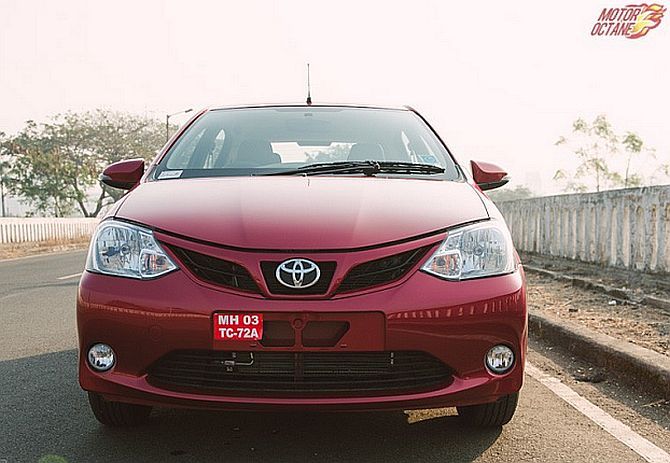 Toyota, the world’s largest car maker, would like to enter the small car space in India, a segment it had overlooked since 2011 after launching the Etios Liva.

This is so far its only small car in the Indian market.

The Japanese automobile company faces challenges in sales of its diesel sports utility vehicle models, the Innova and Fortuner, after the Supreme Court said there would no sales of any vehicle powered by a diesel engine bigger than 2,000cc till end-March 2016 in Delhi and the National Capital Region.

“There are so many customers of competitors who want to buy a Toyota but we lack a product line and they end up buying other brands.

"We have a responsibility to offer more choice.

"We see some possibility in the small car segment from that point. We are working very hard to streamline the priorities,” Naomi Ishii, managing director, Toyota Kirloskar Motor, told this newspaper.

The process is likely to be completed later this year.

There is a high probability that it would exploit the Daihatsu platform to expand its presence in the Indian small car market.

“If Daihatsu can be utilised to meet the demand, we should do it.

Compared to Toyota, Daihatsu is very good at designing the small car and manufacturing a cost-competitive vehicle.

"We have to study this area carefully before coming up with a conclusion. Some decision should be taken,” Ishii said.

Cost is a key factor for success in the highly price-sensitive home car market.

Toyota was hit hard by the SC decision referred to.

The small car segment includes entry-level vehicles like the Alto and Eon and compact cars such as the Swift and i10.

It is dominated by Maruti Suzuki and Hyundai and is a volume segment for most leading companies.

Toyota, with five per cent in the 2.77 million unit Indian market, will have to attack this segment to increase capacity utilisation at its twin units in Karnataka from the current 50 per cent.

The company has capacity to manufacture 310,000 units annually.

“The most significant part of India car sales comes from small cars and it is essential for any car maker to be present in the segment to be successful in this dynamic market,” said Amit Kaushik, country head, Jato Dynamics, a multinational automotive consulting company. 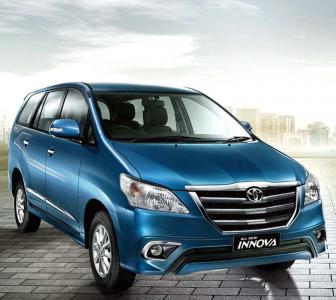 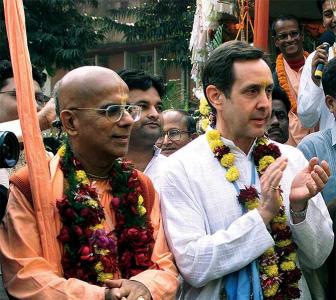 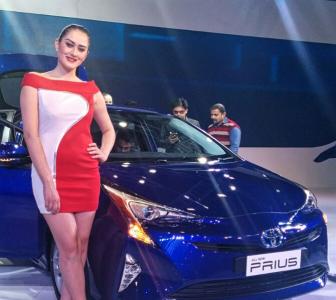 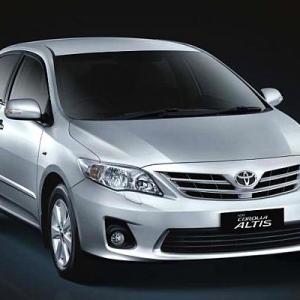 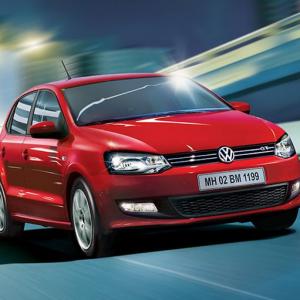