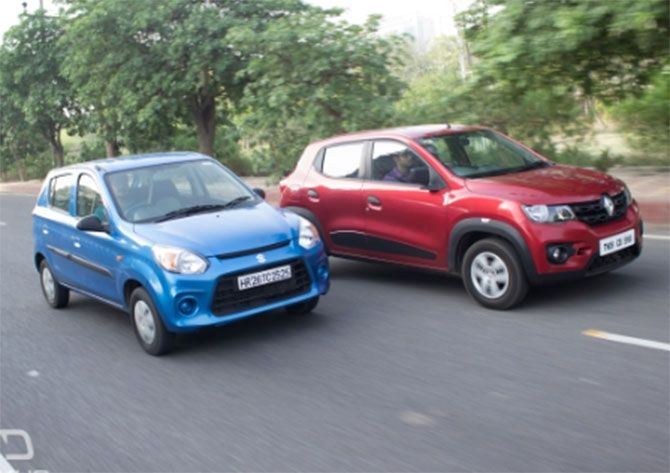 Maruti Suzuki tightened its grip on the Indian passenger vehicles market with seven of its models featuring in the ten best selling list in 2016-17, with its small car Alto retaining the top seller tag for the 13th consecutive year.

According to data released by Society of Indian Automobile Manufacturers (SIAM), Maruti Suzuki India (MSI) had only six models in the top ten list in 2015-16. 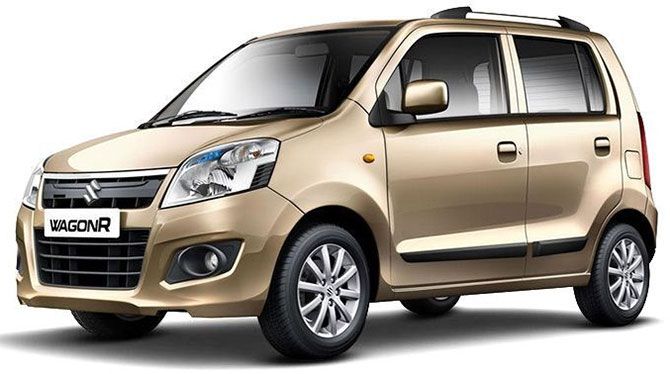 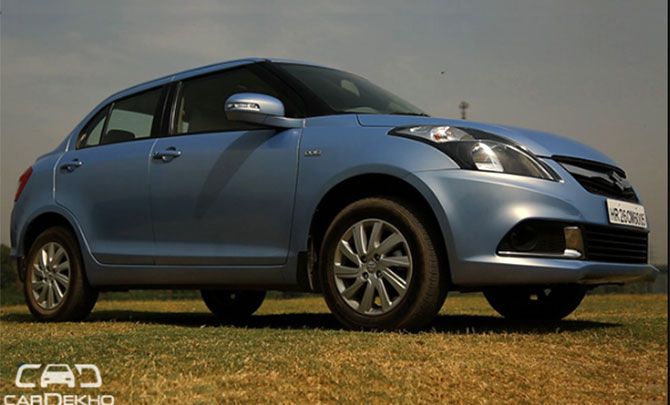 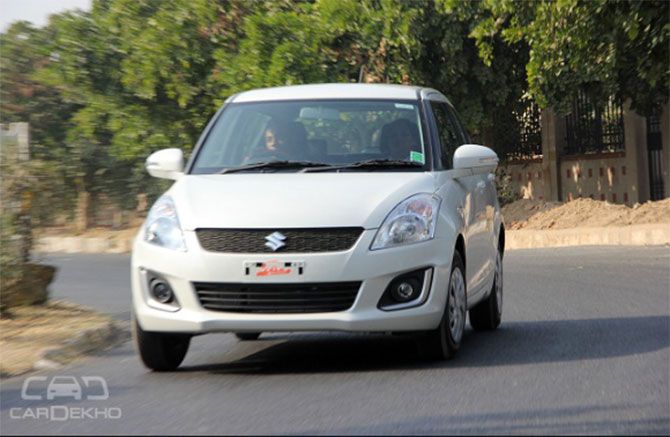 Coming in the fourth spot was MSI's Swift with 166,885 units. In the previous fiscal the model was the third best selling model with 195,043 units. 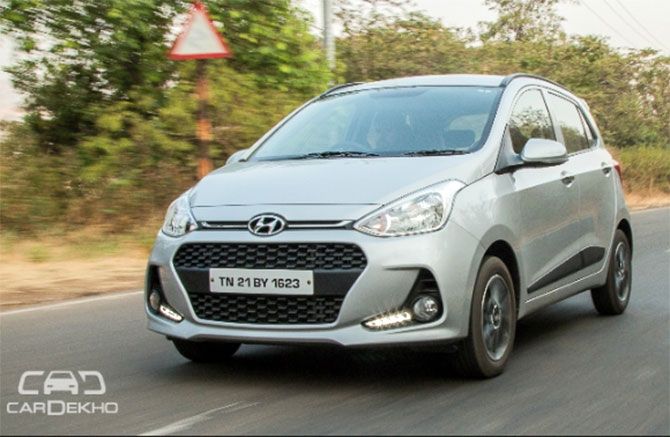 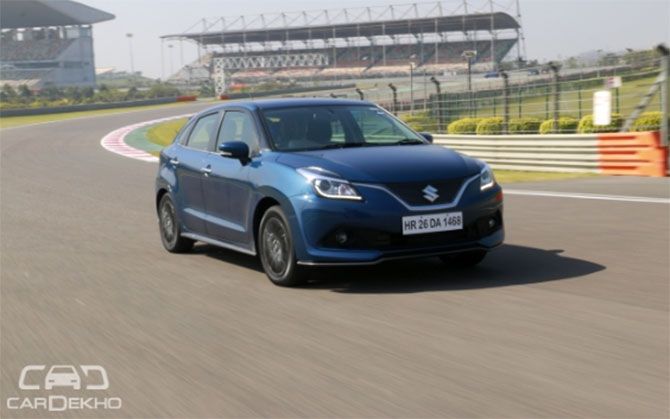 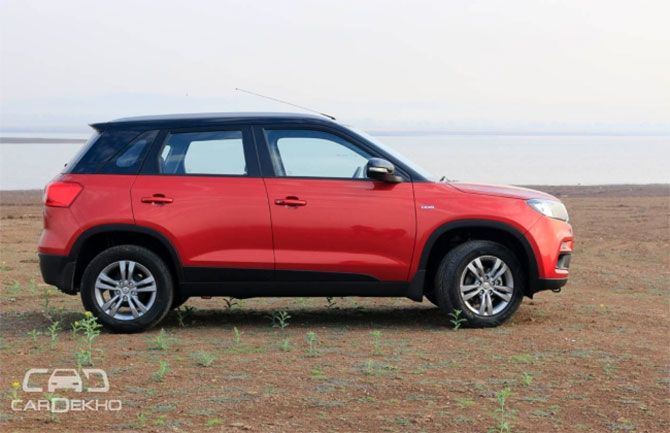 The ninth spot was taken by MSI's hot selling compact SUV Vitara Brezza (above) with 108,640 units while the company's another compact car Celerio completed list with 97,361 units in 2016-17.