Toyota can be credited for kick starting the MPV revolution in India with the Qualis, which was the company’s entry model for our country.

Despite the skeptical views of the reviewers for Qualis, the car succeeded and paved the way for Innova.

Now in its second generation, Indian automobile website MotorBeam.com have decided to gauge how big is the leap between the two generations of the people mover. 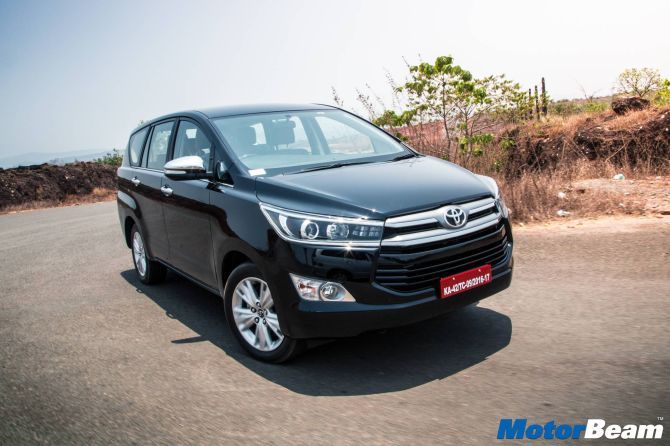 The second generation of Innova retains the same wheelbase as before but is longer and looks much more mature.

The buyer always appreciated the simple styling with a touch of premium feel on the range topping variants with a dose of chrome.

It gets a sleek new projector headlight cluster up front merging with the twin-slat chrome grille. 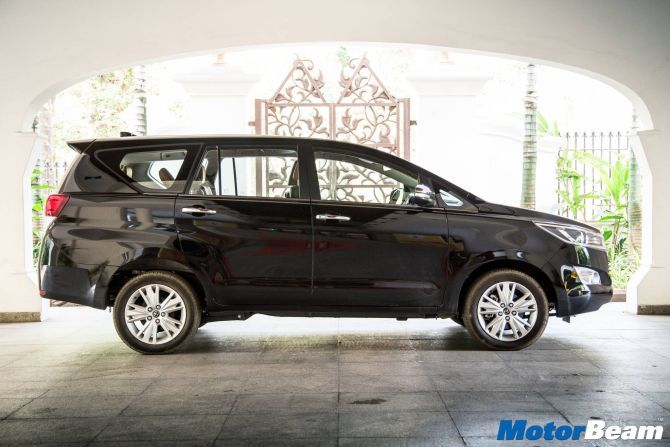 The new side profile comes with smart lines and panels that cut the bulk and make it look more cheerful than before.

The interiors of the new generation Toyota Innova is a massive leap ahead.

The design is very elegant and more luxurious than before. 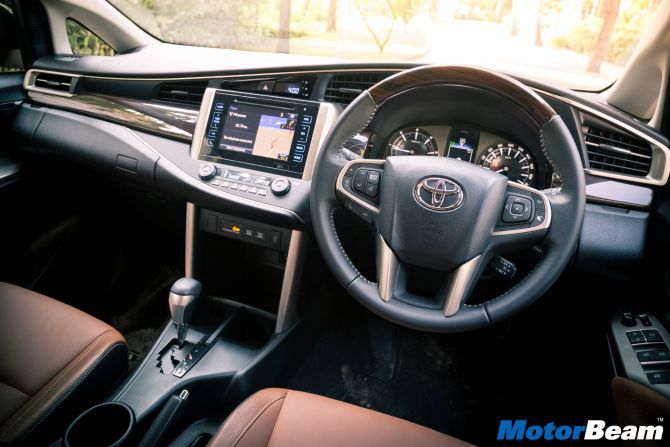 It has a wave sort of pattern that emerges from the passenger side and enhances towards the driver’s console.

Having said that, there is a 3D instrument cluster behind the steering wheel that looks fresh and gets a big informative MID screen.

Innova now gets a large touch-screen infotainment system which is integrated very well in the dashboard.

It is quite user-friendly and offers a navigation system. 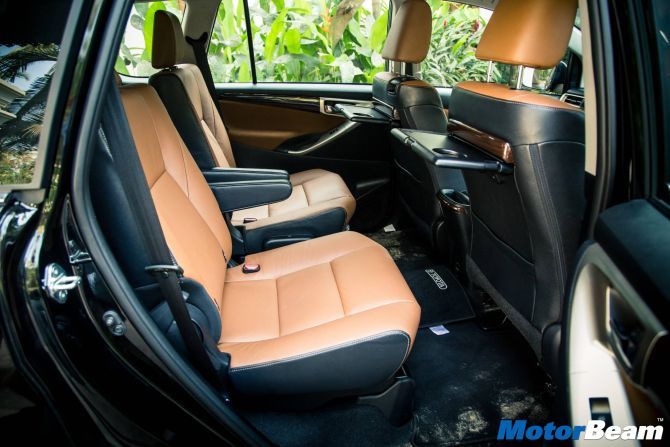 The lower half of the centre console now houses a new automatic climate control that is quick in cooling the cabin. The quality and finish of the new Innova is excellent and has more of a European feel to it.

All the switches and panels used feel robust and long lasting.

There are lot of storage bins inside, around 20 bottle holders!

There are two gloveboxes, the upper one is a cooled glovebox which can store two bottles. 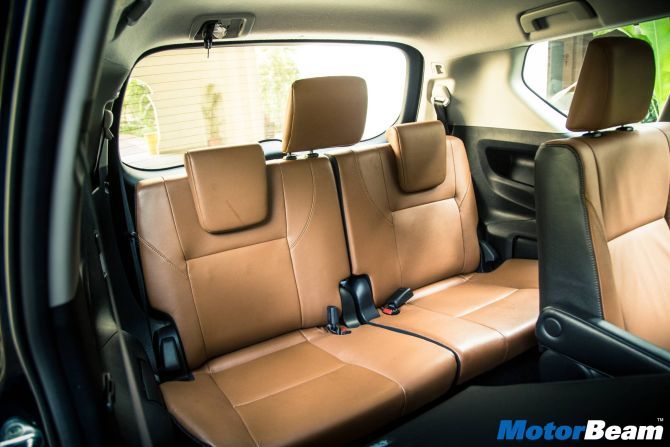 There is a good sense of space inside the cabin and at night the ambient lighting looks cool.

Toyota has replaced the KD series of diesel engines with the GD series.

The new oil burners are vastly improved in every regard, featuring richer hardware and crucially a big jump in power and torque outputs. 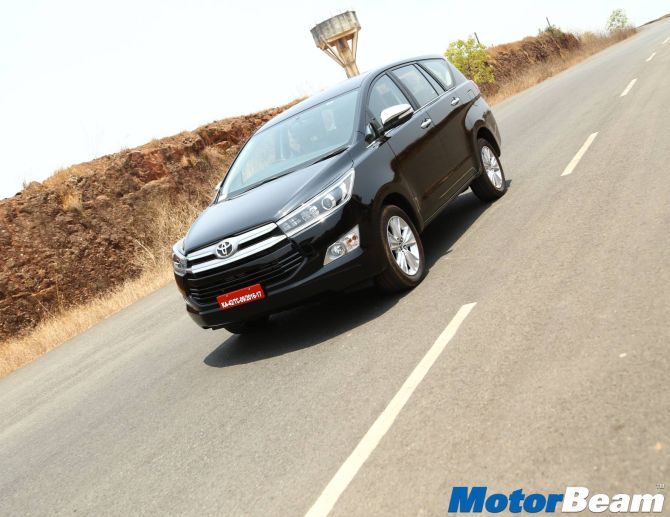 Both the 2.4-litre and 2.8-litre engines are similar in hardware and also get Eco and Power modes – which naturally alter performance (the default mode is in between both).

So in Eco mode, you can feel the motors don’t rev so quickly while in Power mode, the added punch is very apparent, Innova being very quick to pick up speed. 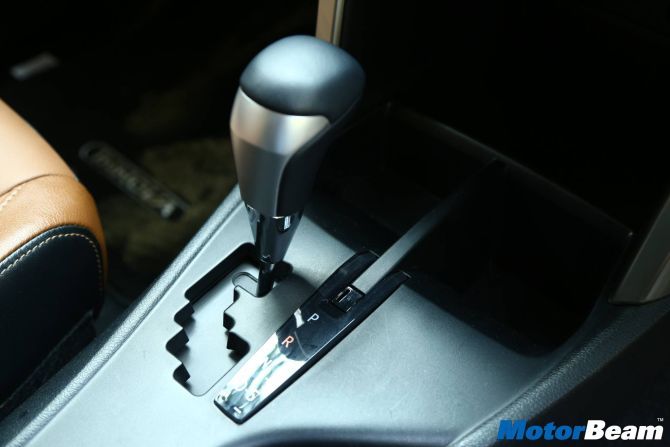 The Innova Crysta is offered with a range of engines, today we are reviewing the 2.8-litre diesel motor which is only offered with a 6-speed automatic gearbox and while shifts aren’t the quickest, they are smooth.

One can also shift gears manually by using the tiptronic function on the gear lever.

The engine has a bit of lag lower down which is quite well masked and power delivery is very linear, the mid-range being the strong suit of the GD mill. 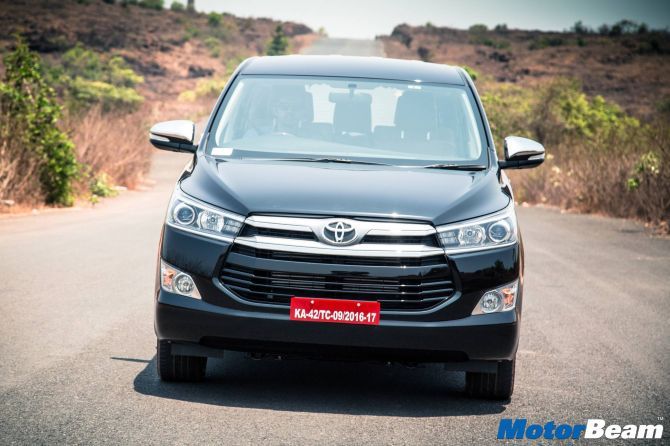 The 2.8-litre automatic manages a certified mileage of 14.29 km/l, a mild hybrid system would have done the trick of improving fuel economy.

The increase in weight by a considerable 200 kgs is reason to blame for the average fuel economy.

The Toyota Innova has grown in size and gets a new frame but is also heavier now. 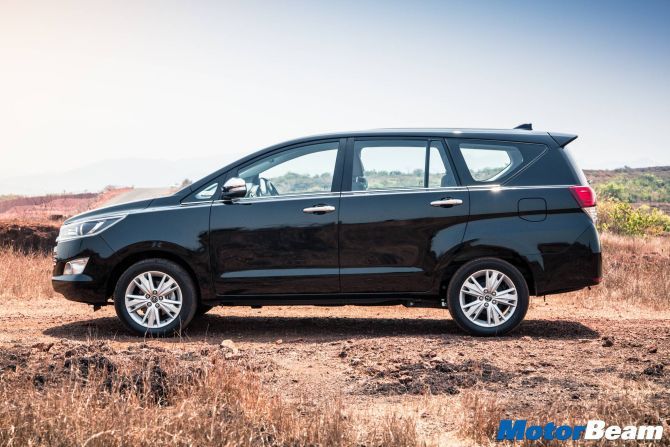 Still underpinned by a body-on-frame platform with the steering still being a hydraulic unit, the Innova feels heavier to drive than before as the steering is on the heavier side and requires effort at low speeds, taking u-turns can be taxing.

There is very good stability as you cross triple digit speeds, the Toyota Innova Crysta holding its line well on our not so perfect roads.

The MPV rides beautifully even on bad roads. Bumps are absorbed very well and that’s in spite of the firmness at low speeds. 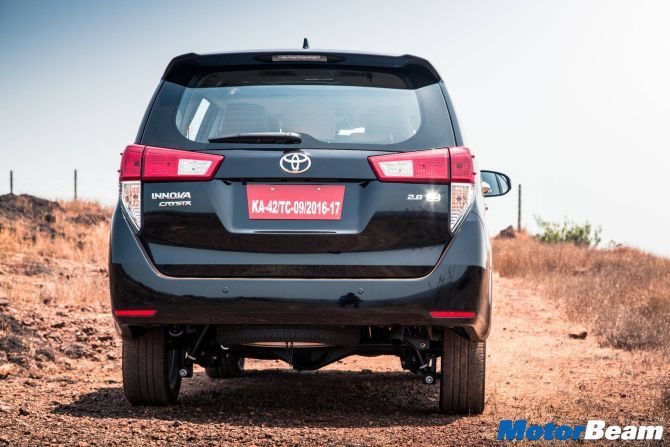 The Toyota Innova has mostly been seen as a people mover but the new model excels on several fronts, it certainly looks more pleasing to the eyes, the interior is vastly improved and the feature list has soared.

The new diesel engines are quite powerful and the 2.8-litre unit particularly impresses.

With a splendid ride quality on offer and Toyota’s known reliability and quality, the new Innova Crysta might be an expensive MPV but makes for the perfect vehicle for the family. 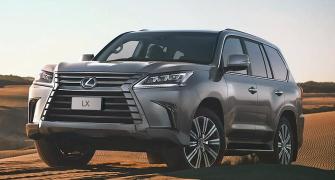 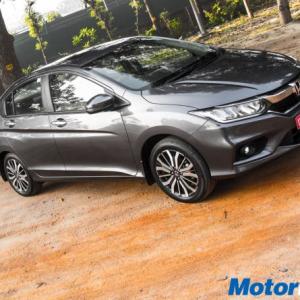 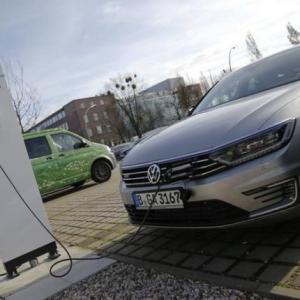