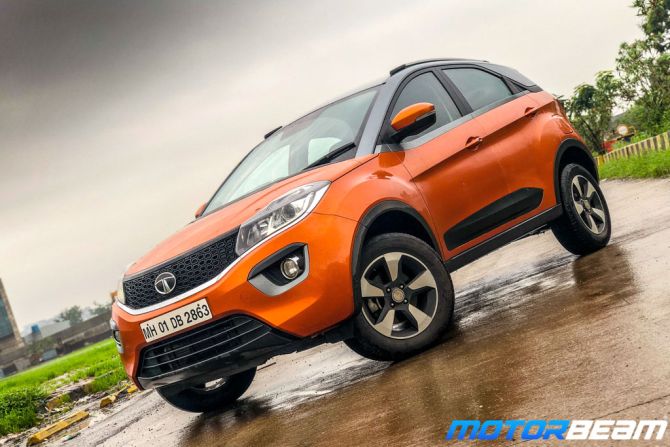 The Tata Nexon was launched in the Indian market in 2017 but at the time of launch it was available only with a manual transmission with both its engines.

Demand for automatics has been increasing significantly and finally in 2018, the desi automaker went on to launch the AMT versions of both petrol and diesel variants of the Nexon.

We spent a few days with the Tata Nexon petrol AMT to find out what it is like. 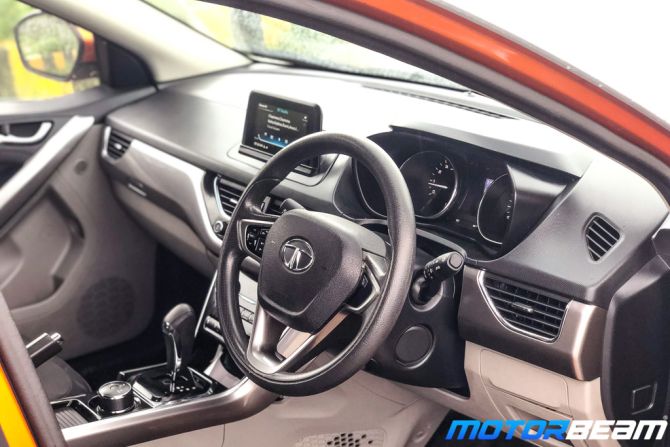 On outside, the AMT version of the Tata Nexon looks identical to the manual variants.

Our test car was the XZA+ trim which is the top-most trim and the only difference on the exterior is the badging.

With the arrival of the AMT, Tata also launched a new orange shade for the compact SUV and the white body accents that are available with the other colours have made way for grey coloured accents which look so much better. 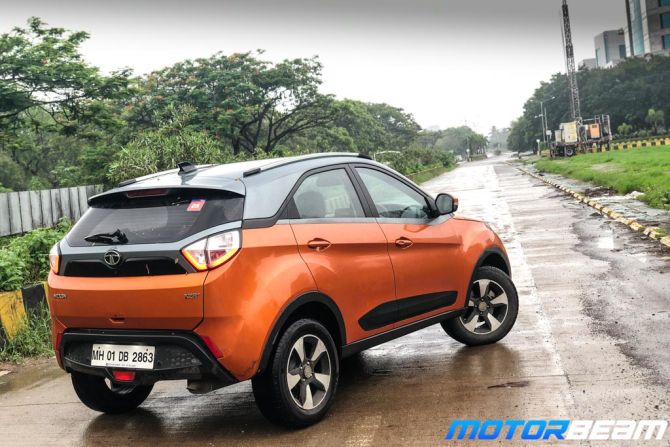 The cabin too remains similar to the manual variants apart from the obvious addition of a new gear knob and a slightly tweaked instrument cluster display which shows the mode the AMT is in.

The gear lever has a nice design and comes with a touch of chrome.

The seats of the Nexon are comfy and the dashboard layout is quite user-friendly too. 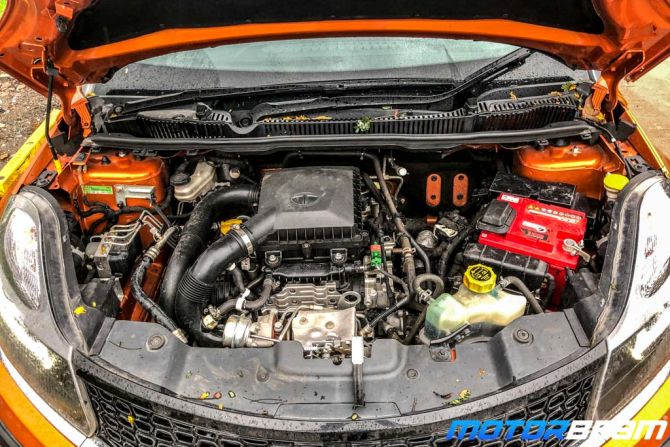 The engine is good on power delivery and has a strong mid-range but the turbo lag is a bit noticeable.

At start up, the engine does feel noisy but after that it is silent enough and vibrations are well contained too. 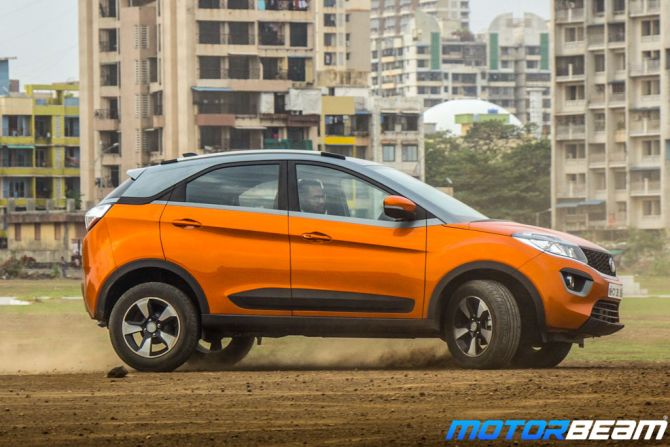 The Nexon petrol too gets the same City, Eco and Sport modes as the diesel.

The 6-speed AMT does its job well while also lending a lot of convenience to the driving feel. 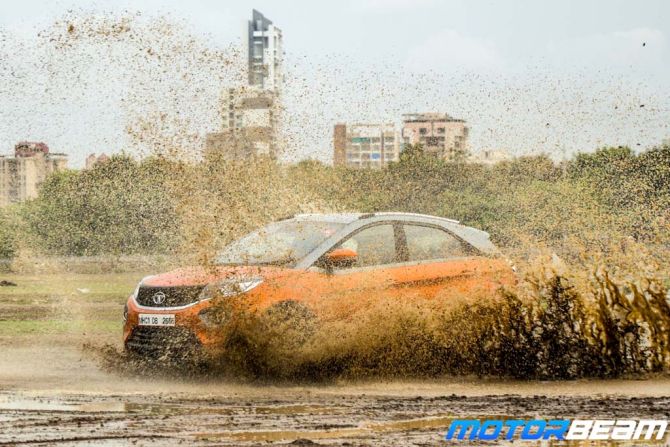 Once you pick up speed, the AMT works well and yes gearshifts do feel jerky if you go hard on the throttle but drive with a light to medium foot and it isn't so bad.

There's also a manual mode which comes in to be useful if you're driving on the ghats or similar road conditions and want to control what gear the car is in.

If you mash the throttle in A mode, the car takes some time to register the input and downshift.

The Nexon continues to boast of good ride and handling. 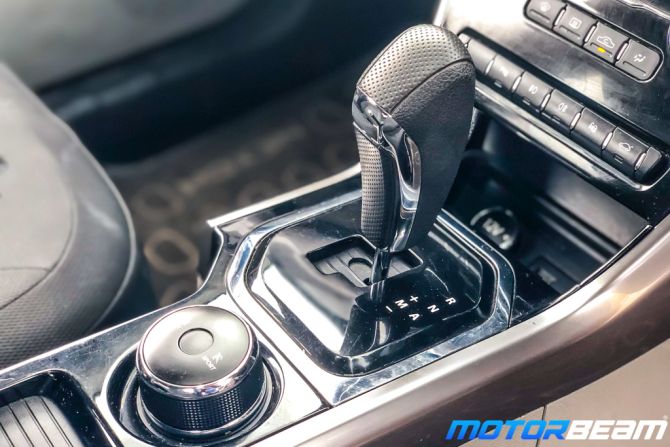 The suspension is pliant enough for our roads which turn worse when it rains heavily and the ride is quite absorbent.

The steering also has good feel.

It is a bit on the heavier side but gives out good feedback too.

At high speeds, it weighs up very nicely. 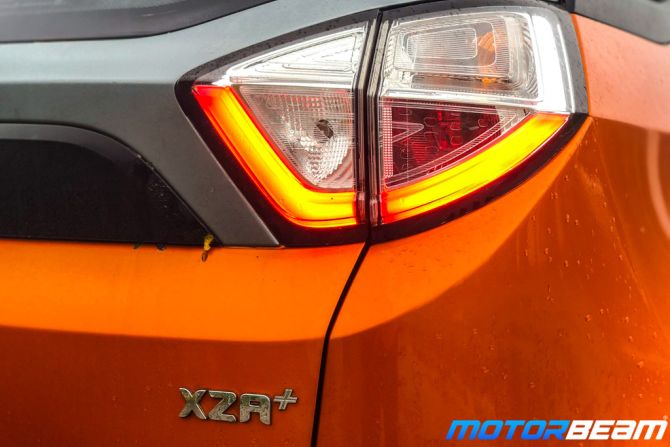 The tyres score high on grip and this is felt when you're pushing the car on corners though it does understeer.

We had mentioned earlier itself that the Tata Nexon is indeed a value-for-money car.