How Tata Motors has used birds in its aggressive branding exercise

Be it the name, the design and communication campaign and the engagement processes being imagined between the brand and its buyers, the company is casting its cars in a new mould, reports T E Narasimhan. 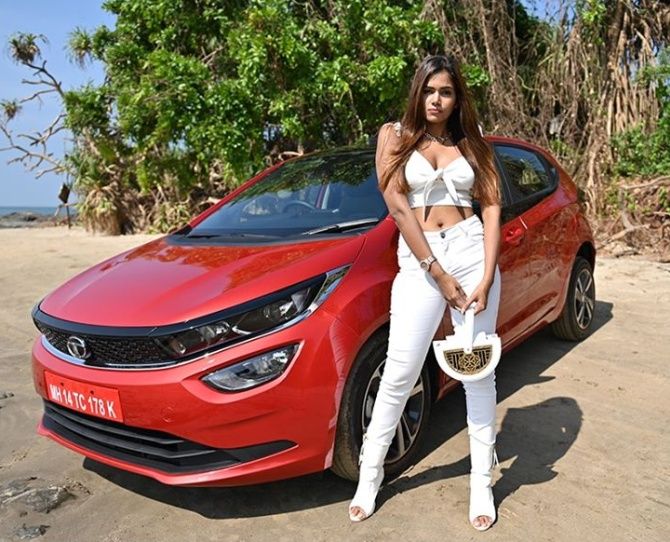 More than two centuries since an albatross in the skies inspired Samuel Taylor Coleridge's tragic ballad, 'Rime of the Ancient Mariner,' the bird is whirring up the wheels of imagination in an Indian auto company.

The newly launched hatchback Altroz from Tata Motors, the company said, draws its name from the majestic sea bird.

Its doors opening as wide as the bird's wingspan, the name ticked several boxes -- it met with the company's newly devised bird-influenced naming convention for passenger vehicles, its character mapped into that of Altroz and perhaps, also sparked the hope that the car, like the bird, would be a harbinger of good fortune in the midst of a storm. 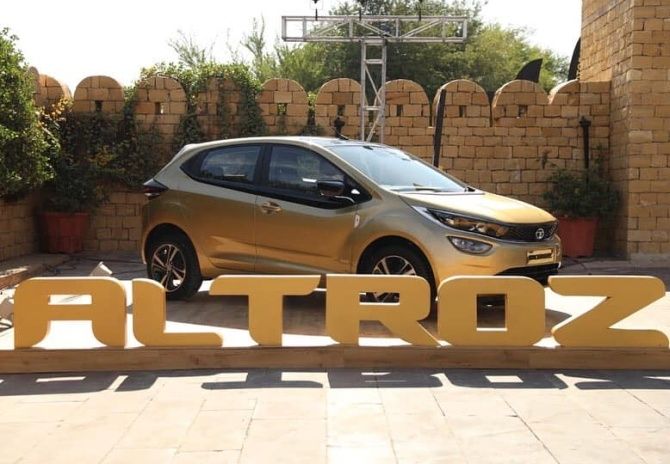 The brand is being reimagined at Tata Motors to create an entity that stands apart not only from the rest in the market but also from the way it was perceived in the past.

Be it the name, the design and communication campaign and the engagement processes being imagined between the brand and its buyers, the company is casting its cars in a new mould.

While it has not been an aggressive spender on brand building in the past and ranked seventh in terms of marketing spend in 2019, the company plans to invest heavily in the last quarter of this fiscal (January-March 2020).

Vivek Srivatsa, head of Marketing, Passenger Vehicles Business Unit, Tata Motors, estimates that they will spend as much in three months as they have in the past nine.

A robust personality goes a long way, much further than the star appeal of brand ambassadors, the company believes.

"It is a tougher route, but the right route. We have still not established a clear personality for Tata Motors Passenger Vehicle and this is the right time to do it," Srivatsa says.

Here is where birds come into the frame. The obvious connections between flight and speed apart, fowl-inspired nomenclature allows for great flexibility.

There is something for every car, "fast birds, economically flying birds, big birds, small birds, so it is a very good fit," he adds. 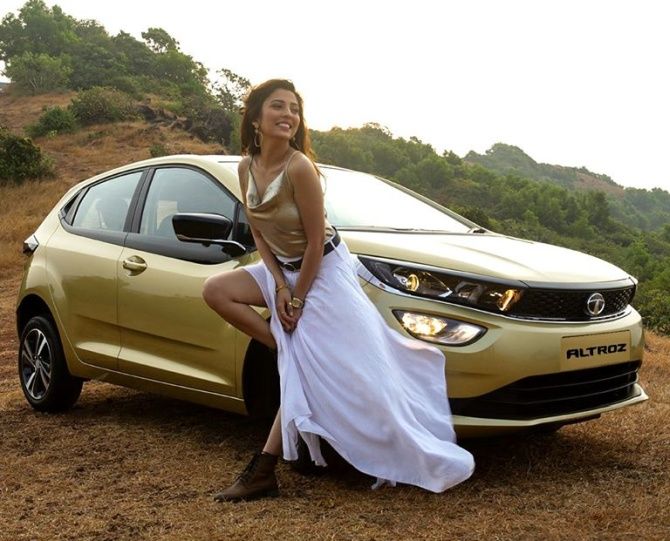 Harrier, the compact SUV launched last January is named after a bird of prey, the newly launched SUV Gravitas, like Altroz, is inspired by a sea bird Gravis.

New names and an aggressive advertising strategy have been tied into the new campaign under the 'New Forever' tagline.

Ranojoy Mukerji, automotive writer and analyst believes that the campaign is the need of the hour.

"Tata Motors has managed to somewhat rid itself of its old image of bad quality cars and indifferent manufacturing. The brand is well entrenched in the Indian psyche, has multiple service centres all over the country and is known for honouring its warranty plans. (But) challenges come from well-established players that are positioned better in the Indian consumer's mind."

The new campaign must be seen in the context of the industry slowdown and the mandatory implementation of BS VI emission norms from April 2020.

All auto majors have had to revamp their entire range and the showrooms are full of new cars. How does one stand apart? It is here that perceptions and brand image matter. 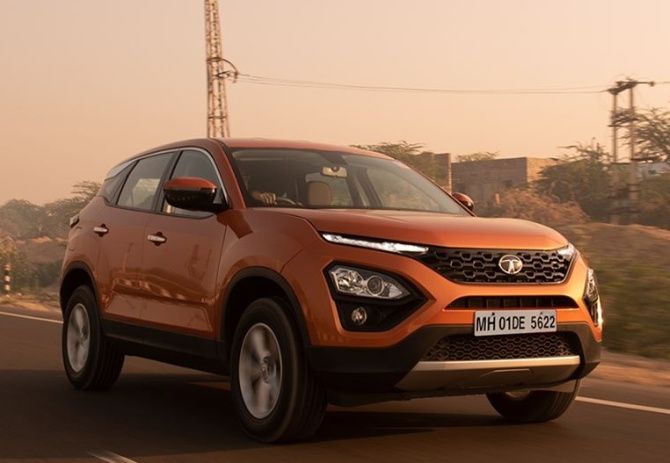 For Tata Motors the BS VI upgradation has been combined with defining a new design language for its passenger cars.

A common design theme helps develop a unified personality and state what Tata Motors Passenger Vehicle stands for, says Srivatsa, besides identifying it as a premium label.

"It is important to have newer and newer models dazzling consumers. It is the surest sign of life," says Harish Bijoor, founder, Harish Bijoor Consults.

Srivatsa adds more nuance to the design and brand thinking process. From being a single brand company (Indica), Tata Motors now has five. Tiago, Nexon, Harrier and now Altroz in the premium hatchback category with Gravitas in SUVs.

It is time to tell buyers what they are buying into and "that's why we wanted to start this brand personality communication," he adds.

The campaign is aimed at creating a brand that is tuned in to buyer needs. Altroz, for instance, comes with the possibility of factory-fitted customisation.

Customers can customise their vehicle using a tool 'Imaginator' on the auto company's website.

The company would rather have buyers pay for what they want, instead of forking out more for higher end variants that don't meet their needs, Srivatsa explains.