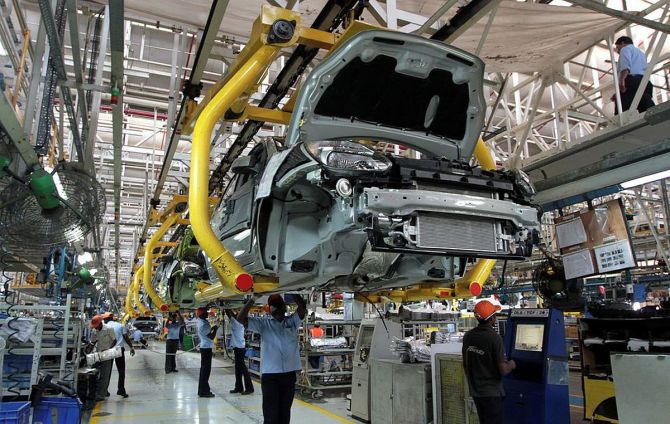 Tata Motors reported domestic passenger vehicle sales growth of 87 per cent at 45,197 units against 24,110 units in the year-ago month.

Kia India reported its highest ever monthly wholesales at 24,024 units in June, registering a 60 per cent jump over the year-ago period.

Similarly, MG Motor India clocked 27 per cent growth in retail sales at 4,503 units in June as compared to retail sales of 3,558 units in the same month last year.

The momentum in sales (evident across all models) comes on the back of some ease in semiconductor availability, even though the outlook remains constrained in the wake of supply-chain roadblocks and persistent logistical headwinds, the company said in a statement.

Another carmaker, Volkswagen Passenger Cars India reported  two-fold rise in sales at 21,588 units in the first half of the year (January-June).