The New Age XUV500: An absolute beast for SUV lovers

The new age XUV500 is the most valuable product from Mahindra Mahindra & Mahindra has recently upgraded the XUV500 with the new one. The homegrown car maker has taken a crucial step to strengthen its position in the market once again. The XUV500, as we all know, has always been the talk of the town since its debut in India in 2011. The New Age XUV500 sports brilliant looks and top-notch interiors.

With the starting price of Rs 11.21 lakh, XUV500, which was already a fierce competitor of Renault Duster, Nissan Terrano and Tata Safar Storme, will give more nightmares to these cars. A total of 6 different variants have been launched by the company with the top-end priced as high as Rs 15.99 lakh (ex-showroom Delhi). 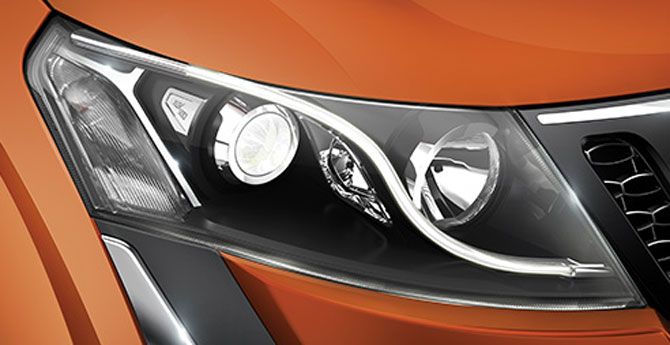 The facelifted New Age XUV500 has been bolstered from every angle. The front portion has an all new Scorpio ‘S’ shaped LED DRL with first in class static bending projector headlamps. The bumper has been reconsidered, the grille has also been revised and is now been shaped as a honeycomb with chrome highlights around it, giving it a stylish look. The fog lamps and the license plate too get chrome treatment. The car now has new 17-inch-10-spoke alloy wheels. Further, the door handles are restyled while the rear gets chrome garnishing on the boot. The car is also being offered in two new colour options namely Pearl White and Sunset Orange. Other than these changes, everything else seems to be same as the older version. 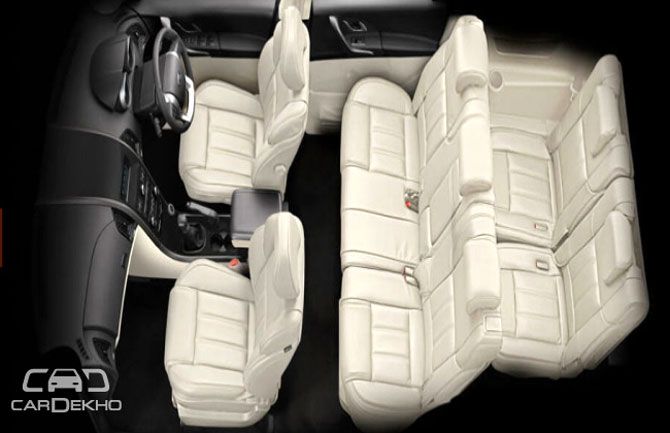 Coming to the interior two colours - black and beige – are on offer. Inside the cabin, there are number of noticeable changes. Toned in beige, the seats are very comfortable. The driver’s seat is now electrically operated and it sports the new icy blue lighting scheme to set the mood. The central console has 7-inch touchscreen infotainment system which supports various connectivity options and also has updated navigation module. Other than this, the SUV gets reverse parking assist, engine start/stop button, keyless ‘entry and go’ for extra comfort. The top-end W10 is blessed with electric sunroof supported by anti-pinch technology.

Technically, the new age XUV500 has the same engine that powered its predecessor. The XUV500 has a 2.2 litre mHawk, direct injection VGT (Variable Geometry Turbocharged) diesel engine that produces 140bhp of power and maximum torque of 330Nm.

The machine comes mated to 6-speed manual gearbox. The top of the line variant has the AWD option available, so those who are considering some real off-roading can choose the all wheel drive variant.

To begin with, XUV500 contains a total of six airbags, two for front seats and two for the back row passengers and other two for the side curtains. 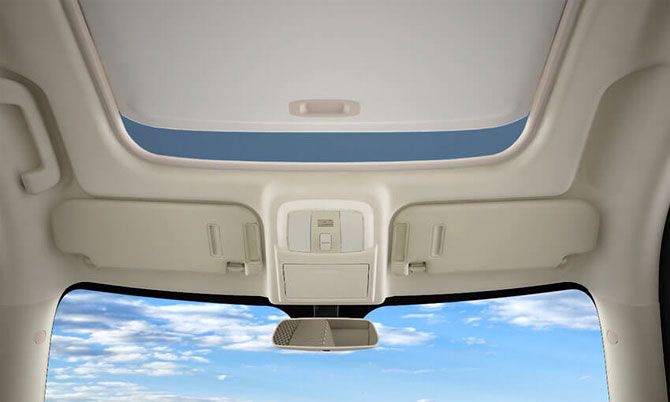 The new age XUV500 is the most valuable product from Mahindra. Loaded with new and improved technologies, the car is an absolute beast for SUV lovers. At present it gives tough competition to Renault Duster, Nissan Terrano and Tata Safari Storme. The bolstered version will make its position stronger in the market. 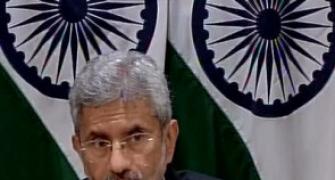 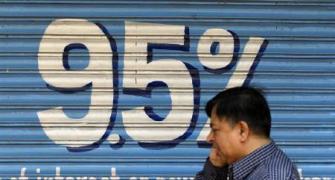 RBI is in no hurry to cut rates this year: Poll 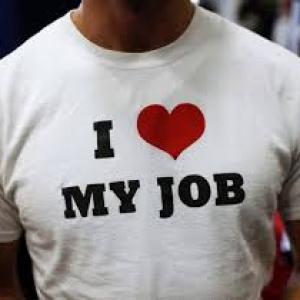