The 2016 Ford Endeavour 2.2 is a beast of a vehicle which though is a bit down on power as compared to its 3.2-litre version but it is a monster in itself nonetheless. The car is giving very tough competition to the traditionally unbeatable champion Toyota Fortuner and is closing the distance faster than ever. MotorBeam.com drove the SUV in varying traffic and road conditions to get the proper feel of this American SUV on Indian soil. 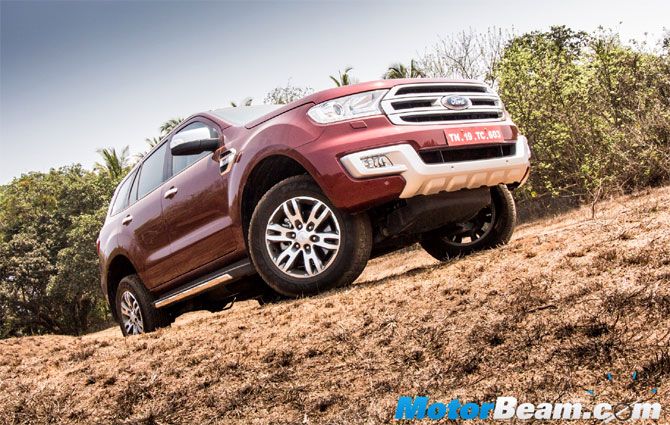 The Ford Endeavour has a cult following in India because of its huge American engine and overall badass looks. The vehicle in its 2016 avatar takes these things a notch higher and adds a tinge of sophistication that a Rs 30 lakh+ vehicle deserves.

On the outside, the car is all about being the king of the road, with a huge Ford grille dipped in chrome along with angular projector headlamps and a wide skid plate.

The get-out-of-my-way looks are further accentuated by those chunky 18-inch tyres and massive hunches. The big door mounted spare wheel will be missed by its old-fans though, but it won’t gel well with the car too in this case. There is no visual difference between the 2.2 and 3.2 variants apart from the badging on the front fenders. 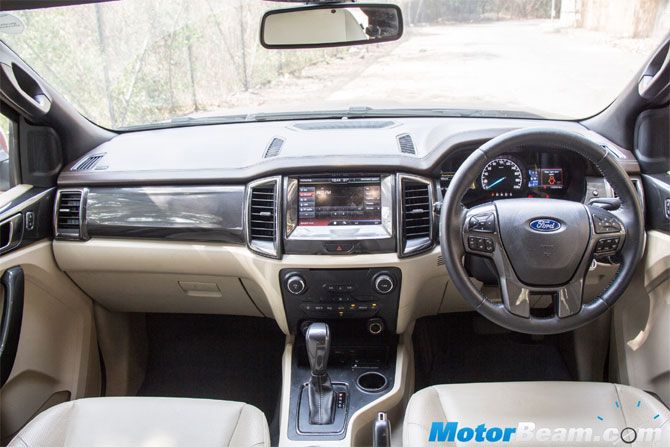 The interiors of the vehicle are a real step-up from the previous generation car. The Endeavour 2.2 won’t feel any different than the 3.2 version but if you look closely then you’ll find a few things missing.

There is no semi-auto parallel park assist feature, no Terrain Management System rotary controls are there and finally the biggest thing to notice is the omission of a panoramic sunroof.

The infotainment system is very intuitive with a large touch display and the sound quality is very good, the best you could get in this segment. The seats are extremely comfortable for long journeys and the driver gets electrically adjustable seats with lumbar support. 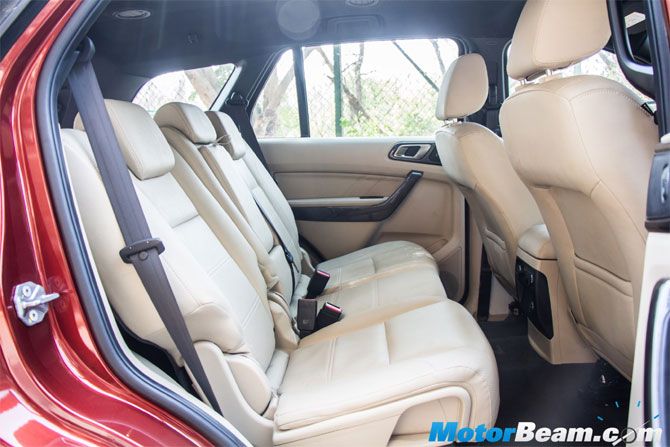 The second row is much better than the previous generation Endeavour and fulfils all the needs of a long range tourer with full load.

We were mighty impressed with the performance of the big burly 5-cylinder 3.2-litre mill but the downsized 2.2-litre, 4-cylinder diesel engine that produces 160 PS of power is no slouch either. 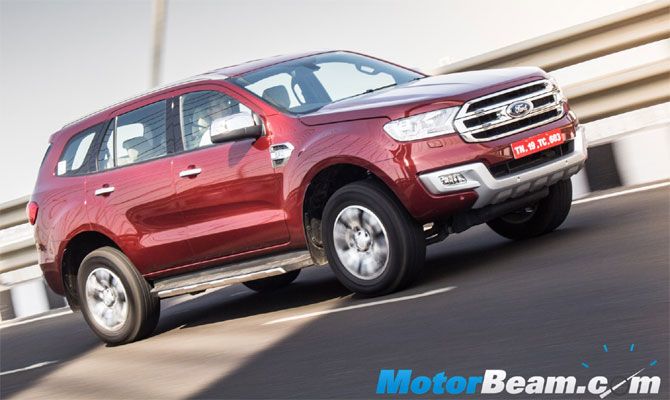 The initial throttle response is quite sharp and the Endeavour plunges forward if you floor it, but nearing the redline though, the power tapers off sharply in the 2.2-litre motor and you need to be gentle with the throttle to get progressive acceleration.

The 6-speed automatic transmission is the conventional torque converter unit. With sedate driving it upshifts smoothly but while pushing hard it takes a while to downshift. 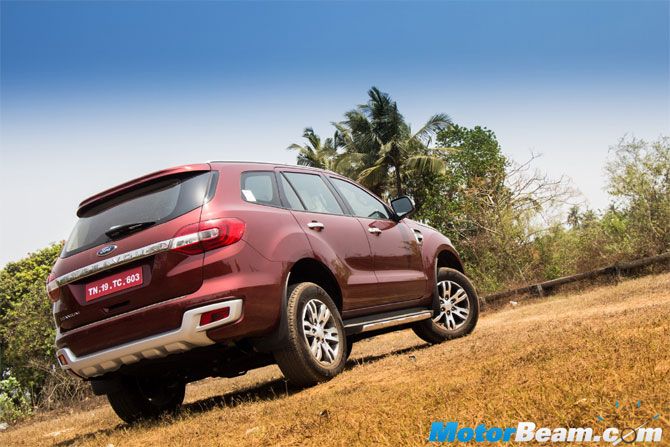 Put it in the ‘S’ mode and you could feel the engine getting lively with suitable gear changes for quick overtakes, and there is manual mode available too if you prefer your own will. One can easily cruise all day around doing 120-140 km/hr comfortably. The cabin feels well insulated from engine noise, otherwise on the outside it is quite loud and growly.

Ford is famous for the impeccable handling and sharp steering of its vehicles, and the big E is no different. The steering is well balanced and the suspension soaks up major bumps rather well, thanks to those meaty tyres. High speed driving is also good with very less body-roll and the car feeling floaty but well controlled over road undulations. 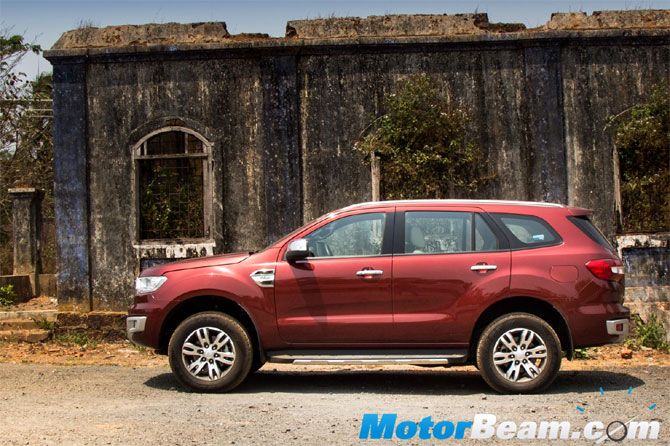 For spirited off-roading, the Endeavour with its fantastic articulation, high ground clearance and wide tyres managed to tackle steep climbs with ease, despite the vehicle being only 4x2. It provides good low-end torque to crawl up steep inclines.

The 2016 Ford Endeavour 2.2 is a well kitted car and does shine in the safety department too with six airbags - dual front airbags, side airbags and curtain airbags.

ABS with EBD is there of course, standard with electronic stability programme and traction control system. The new Ford Endeavour is being offered with 2 year/1,00,000 kms warranty and 24×7 roadside assistance with optional extended warranty. 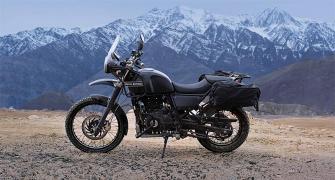 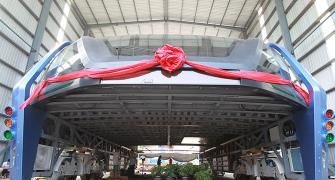 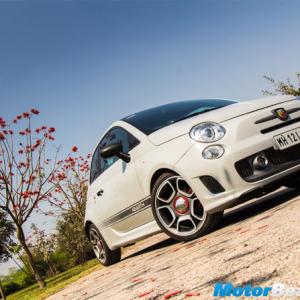 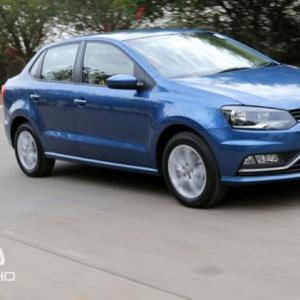