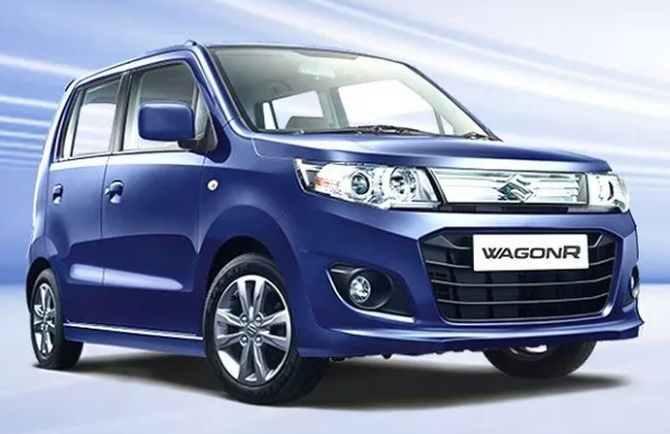 Domestic passenger vehicle sales continued to be in a slow lane in December with major players on Tuesday reporting either marginal increase or decline in offtake during the month on account of adverse macro-economic conditions.

The country's largest carmaker MSI reported 1.8 per cent increase in domestic sales at 121,479 units last month as against 1,19,286 units in the year-ago period.

Similarly, sales of compact segment models such as Swift, Celerio, Ignis, Baleno and Dzire, were also down 3.8 per cent at 51,334 units as against 53,336 units in year-ago period. 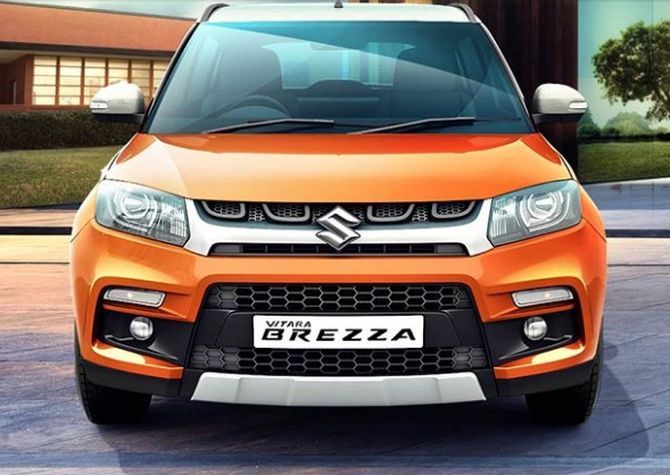 However, sales of utility vehicles, including Vitara Brezza, S-Cross and Ertiga were up 4.9 per cent at 20,225 units last month.

It had sold 12,642 units in the domestic market in the year-ago month. 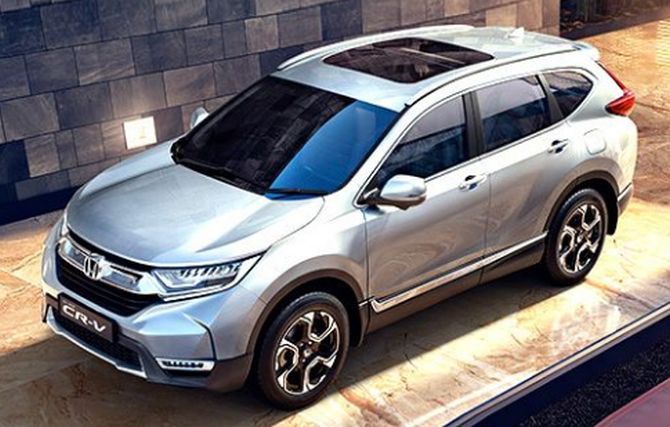 "The market continued to remain challenging in December. However, with lucrative year-end offers on many of our models and strong performance of new models Amaze and CR-V, the company recorded 4 per cent sales growth in December 2018," HCIL senior VP and director-sales and marketing Rajesh Goel said. "In December 2018, we have strived to maintain our growth trajectory during what was a rather sluggish period for the entire auto industry," Tata Motors president Passenger Vehicles Business Unit Mayank Pareek said.

On the other hand M&M saw passenger vehicle sales decline 3 per cent during the month at 15,091 units as against 15,543 units in the year-ago period. 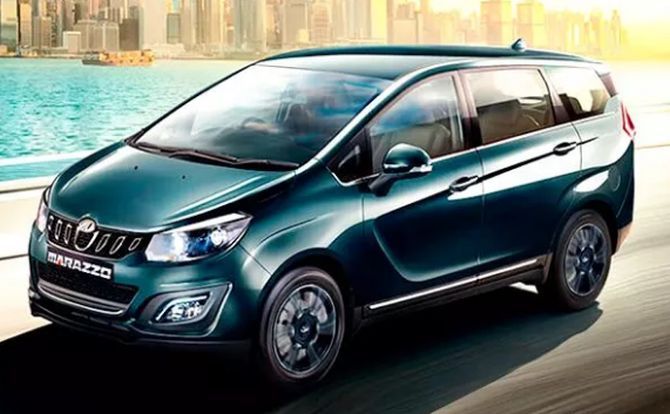 "We hope to see good performance in March quarter, owing to the anticipated rural demand because of the harvesting season and the launch of our new XUV300 in February 2019," he added. 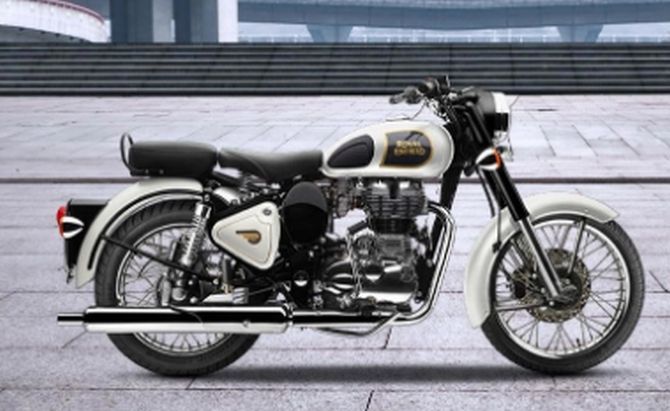 In the two-wheeler segment, niche bike maker Royal Enfield saw its domestic sales decline 14 per cent to 56,026 units last month as compared with 65,367 units in December 2017. 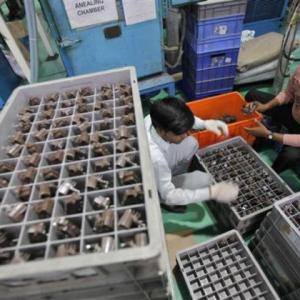