In the UK, Ola is the only app that offers black cabs and private hire vehicles, giving both the driver-partners as well as the users, more choice. Ola has been given permission by London’s transport agency to launch its ride-hailing service in the UK capital.

The development would deepen its battle with US rival Uber. India’s ride-hailing firm said on Thursday that it has bagged a private hire vehicle (PHV) operator licence from Transport for London, a local government body responsible for the transport system in Greater London.

But Ola said it has not yet decided the date of launch of its services there.

“London is one of the world’s most iconic cities and hosts a progressive mobility environment.

"We couldn’t be more excited to bring Ola to London in the time ahead,” said an Ola spokesperson.

“We are looking forward to building world-class mobility offerings for London by collaborating with drivers, riders, the government and local authorities. Londoners will hear more from us closer to our launch in the city, as we get ready to serve them.”

Sources at the company said it has been recognised for its collaborative approach to help solve the transport mobility issues in innovative and meaningful ways.

Ola has been steadily expanding presence across the UK since its entry into the region in August 2018.

Sources at the company said it has been recognised for its collaborative approach to help solve the transport mobility issues in innovative and meaningful ways.

In the UK, Ola is the only app that offers black cabs and private hire vehicles (PHVs), giving both the driver-partners as well as the users, more choice, said an official at the firm.

In March, the SoftBank-backed company unveiled its services in three cities in the UK - Liverpool, Birmingham, and Reading - after obtaining ‘taxi and private hire’ licences from the local councils.

Ola is now present in seven cities in the UK. The Bengaluru-headquartered company is planning to launch in more cities across North England and the Midlands in the coming months.

As part of its pledge to empower drivers on the platform, Ola had in March said it offered the highest share of revenue, charging just 10 per cent commission from black cabs and 15 per cent from PHVs, compared with 25 per cent charged by competitors. 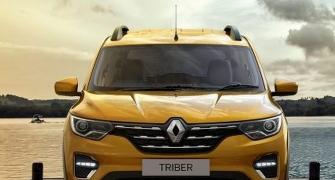 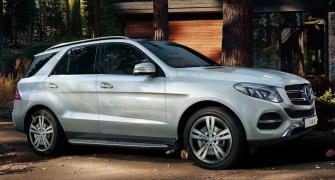 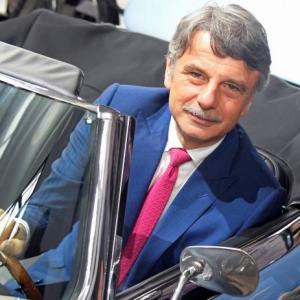