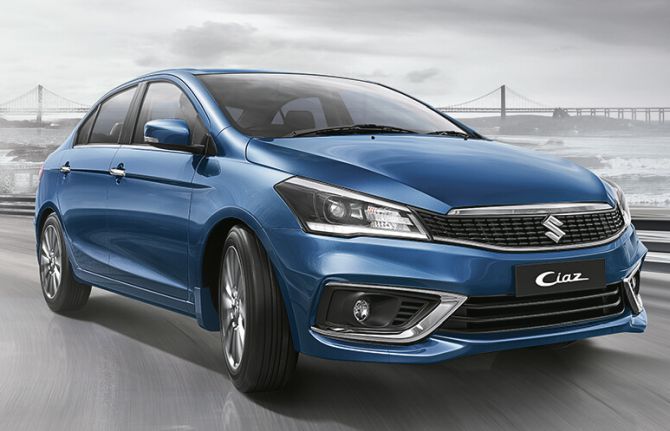 The country's largest carmaker Maruti Suzuki India (MSI) reported 18.7 per cent decline in its domestic sales in April, beginning the new fiscal with a slump. 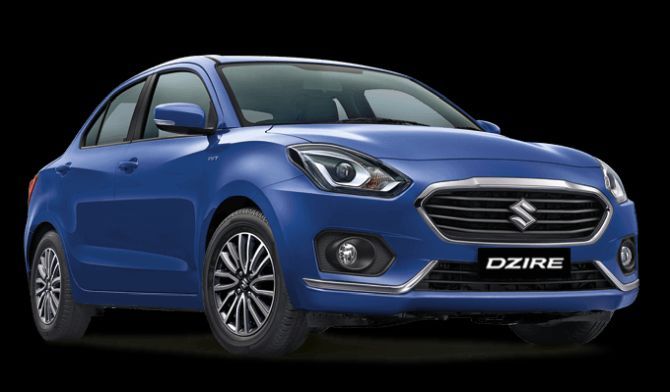 The auto major, which has over 50 per cent market share in the domestic passenger vehicles segment, sold 143,245 units last month. Hyundai registered sales of 42,005 units in April in the domestic market against 46,735 units in the year-ago period. 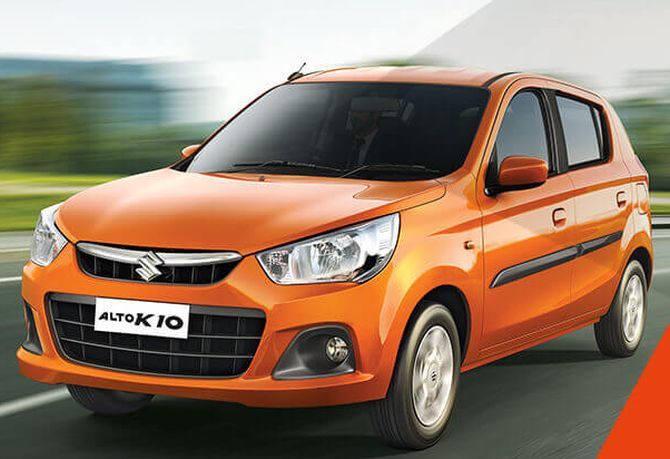 Sales of mini cars comprising Alto declined by 39.8 per cent during the month at 22,766 units as compared with 37,794 units in April last year. 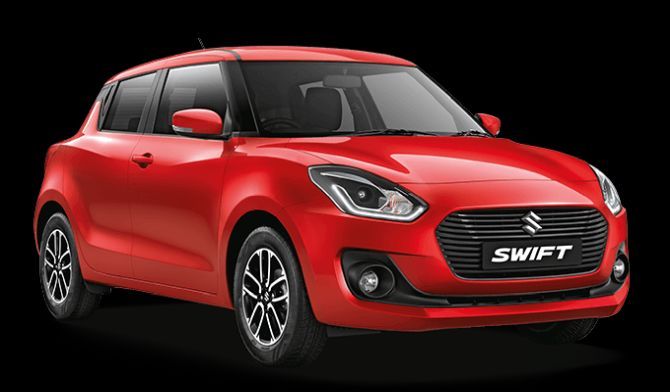 Similarly, sales of compact segment, including models such as Swift, Celerio, Ignis, Baleno and Dzire, were down 13.9 per cent at 72,146 units as against 83,834 units in April last year, the company said. 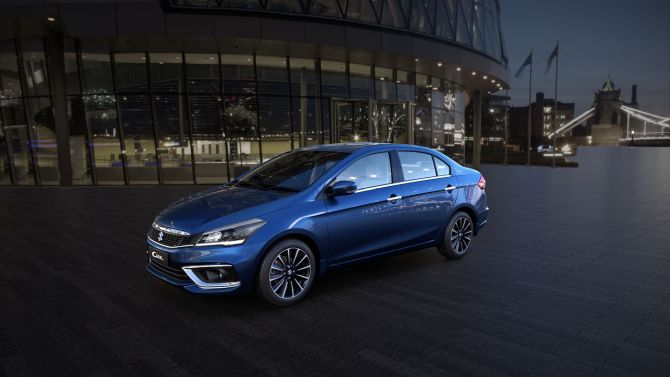 Utility vehicles, including Vitara Brezza, S-Cross and Ertiga were however up 5.9 per cent at 22,035 units as compared to 20,804 units in the year-ago month.

The company's exports in April were up by 14.6 per cent at 9,177 units as against 8,008 units in the corresponding month last year. 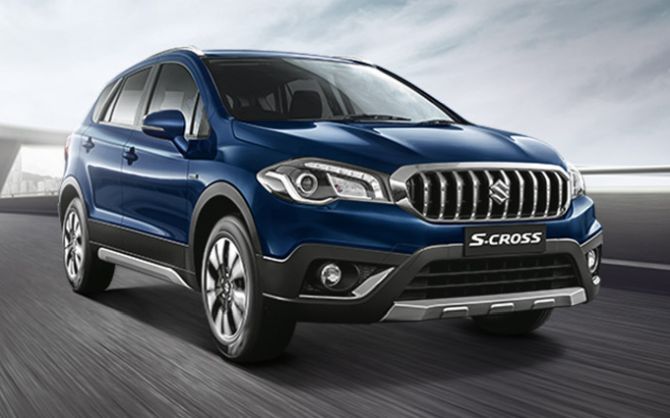 Last week, MSI chairman R C Bhargava had said that the market would continue to be weak this year on account of various factors including uncertainty over fuel prices and introduction of BS VI emission norms from next year. 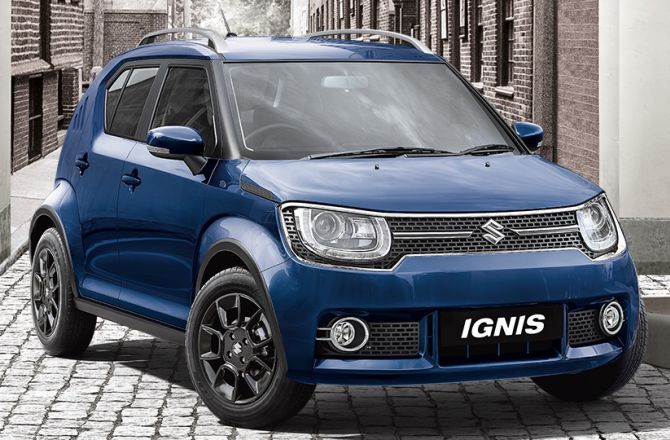 In 2018-19, the company had targeted a sales growth of 10 per cent in the domestic market but could manage only 6.1 per cent. 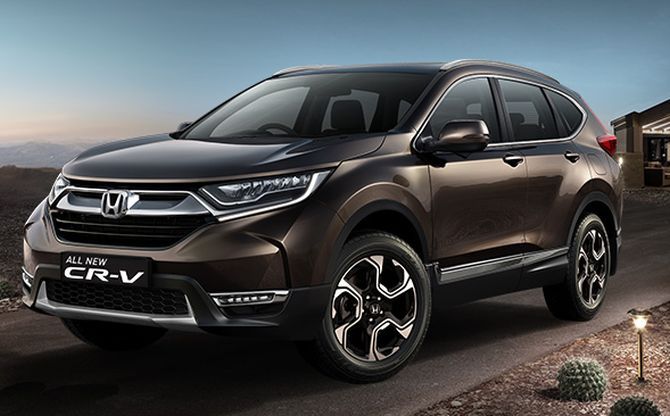 On the other hand, Honda Cars India Ltd (HCIL) posted 23 per cent increase in domestic sales at 11,272 units in April as against 9,143 units in the same month last year.

The company's April sales growth is primarily due to lower base effect, as there was no 'Amaze' in corresponding month last year during the model run out, HCIL senior vice president and director, sales and marketing Rajesh Goel said. 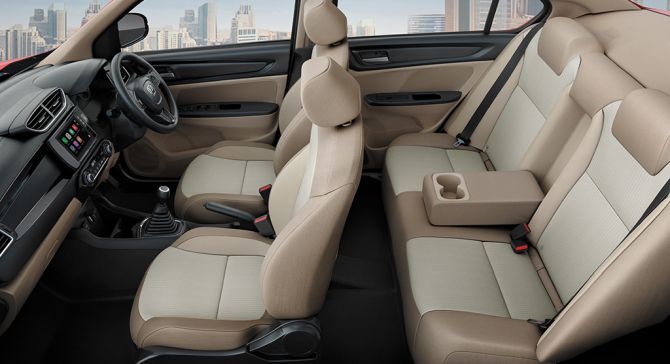 The ongoing elections and overall subdued market sentiment continue to affect the sales momentum, he added. 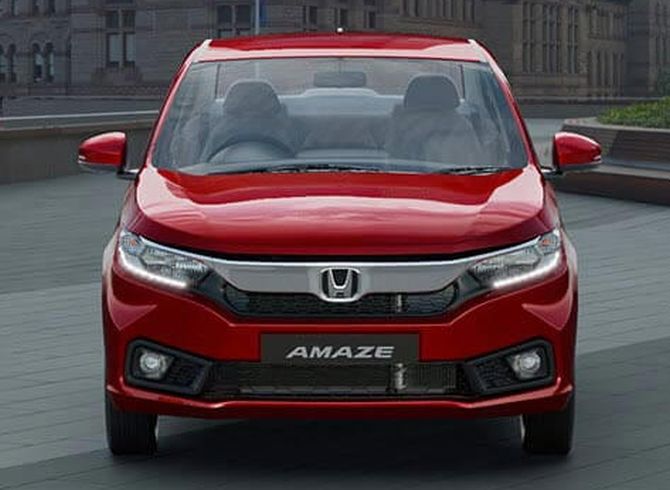 "Going forward, the industry is heading towards a tougher year impacting sales due to volatility in fuel prices, increase in car prices owing to new regulations and stricter inventory control for smooth switchover to BS VI regime by year end," Goel said. 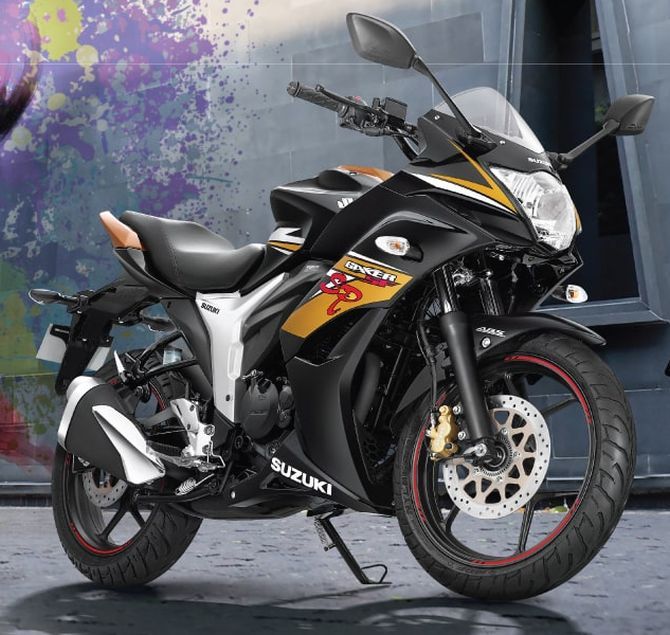 In the two wheeler segment, Suzuki Motorcycle India (SMIPL) reported a 9.25 per cent increase in domestic sales at 57,072 units in April as against 52,237 units in the year-ago month.

Commenting on the sales performance, SMIPL vice president, marketing, sales, and after sales Devashish Handa said, "Given the depressed industry sentiment, this is a great start of the new financial year for Suzuki Motorcycle India and we are poised for a strong performance in 2019-20, aiming to achieve 1 million sales target." 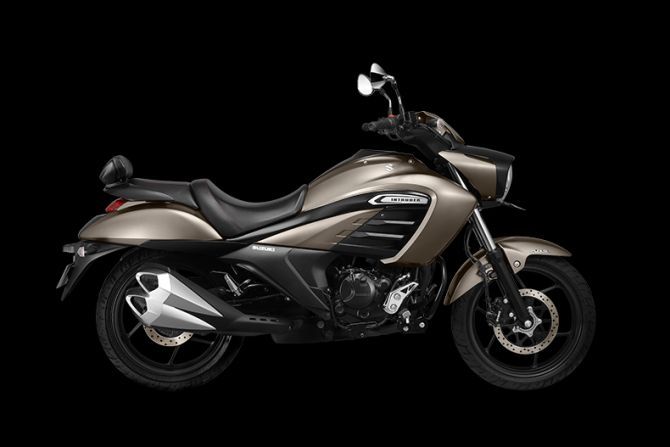 The company's focus in this fiscal year "is also to strengthen our dealer network and product portfolio with the addition of new premium products to our stable catering to a larger customer base," he said. 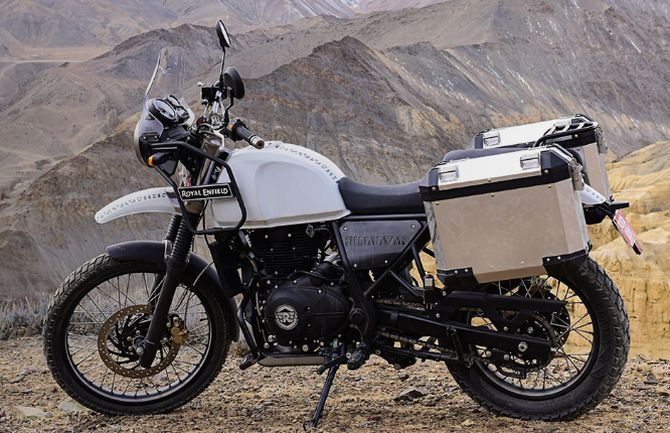 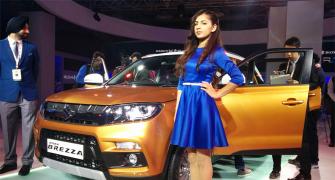 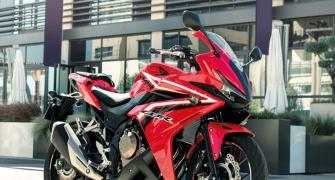 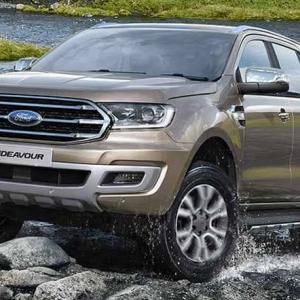 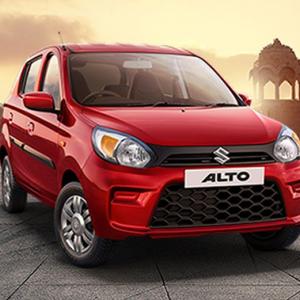