Foxconn likely to set up EV manufacturing unit in India

In a boost to the electric vehicle boom in India, Taiwanese major Hon Hai Technology Group (aka Foxconn) is likely to set up an EV manufacturing unit in India through its subsidiary Foxtron. 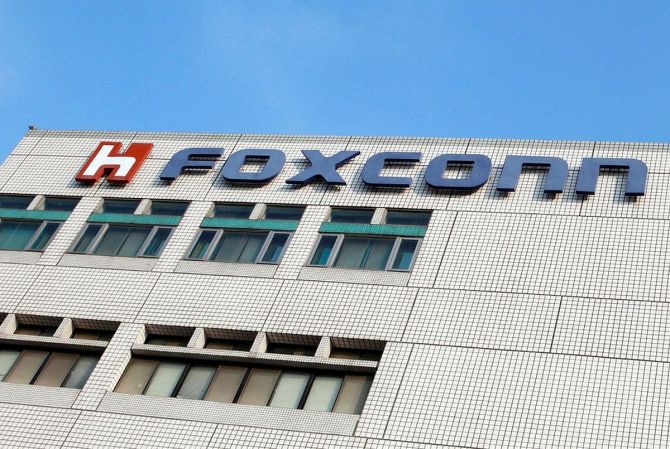 Amid speculation that the company may look at Tamil Nadu and probably the Ford India unit near Chennai for its new facility, sources indicate that the group was already betting big in the electric vehicle component space in India through Bharat FIH, which is already having a tie up with companies like Ola Electric and Ather.

On the other hand, Foxtron is into complete electric vehicle design and development, including technical authorisation and transfer.

In May, the Taiwanese media had reported that Hon Hai Technology Group was in talks for tie-ups in India in the EV space.

Foxconn did not respond to an outreach by Business Standard.

The Tamil Nadu government also remained tight-lipped about the possible takeover of the Ford India unit, which is about to stop production.

Foxtron is a joint venture that was started in February 2020 between Foxconn and Taiwanese company Hua-Chuang.

The company reportedly wants to position itself as a global EV contract manufacturer, with a dedicated platform – the MIH Open Platform.

“The electric vehicle market will be the most lucrative in the automotive industry over the next decade.

"The increased electronic content in each vehicle, energy-related modules and sub-assemblies, as well as charging infrastructure will require an overall electronic ecosystem,” said Bharat FIH in its draft red herring prospectus for the planned Rs 5,000 crore initial public offering.

“The EV segment is in a growth phase and India is competing equally with the global leaders.

"The electric mobility market, specifically for products such as carry and static chargers, controllers and battery management systems, has very good potential,” it further added.

Bharat FIH, a subsidiary of FIH Mobiles and a Foxconn Technology Group company, got Sebi's go ahead for the IPO last week.

The IPO includes an initial share-sale of Bharat FIH comprising fresh issue of shares worth Rs 2,502 crore and an offer for sale of up to Rs 2,502 crore by promoter group and Foxconn unit Wonderful Stars.