Auto Expo: Despite coronavirus threat no Chinese firm will pull out, says Siam

Chinese players form a major part, around 20 per cent of the auto expo this year, despite a slowdown in the Indian automobile sector in the last one year. Over two dozen top officials from various companies were planning to participate in the event, besides a group of journalists. 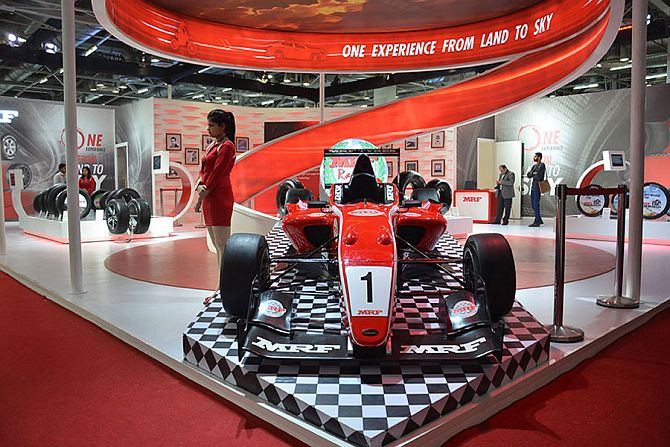 Even as the threat from coronavirus looms, no Chinese company is expected to pull out of the Auto Expo 2020, to be held in Greater Noida from February 7.

This assurance was given by the Society of Indian Automobile Manufacturers (Siam), which said it is taking adequate precautions at the venue in accordance with the instructions of the health ministry.

Some of the measures include a full medical team and thermal screenings.

Siam representatives met ministry officials and local administration on Wednesday to discuss the measures to be taken during the auto expo.

While Siam did not disclose any information on number of Chinese delegation to attend, things discussed at the meeting and others, Rajan Wadhera, president of Siam, said, “We have gone through the advisory issued by the ministry of health and are taking adequate precautions.”

Sources said over two dozen top officials from various companies were planning to participate in the event, besides a group of journalists.

A Siam official said Chinese companies participating in the auto expo have their representatives in India.

This means that these companies can take part in the event without a major delegation from China.

Chinese firms, including Great Wall, which will make its foray into India this year, and British automotive brand MG Motor (owned by Chinese firm SAIC Motor), have take 3,500 sqm each.

Other major Chinese companies include BYD and Haima.

MG Motor said that no delegation was planning to come to the auto expo because of the Chinese New Year.

While Great Wall could not be reached, sources said officials from the company have arrived in India almost a month ago.

BYD also has its representatives in India.

Chinese players form a major part, around 20 per cent of the auto expo this year, despite a slowdown in the Indian automobile sector in the last one year.

They will showcase new technology, electric cars, and a number of new models.

The participating companies include GreatWall Motor Company, SAIC (which owns MG Motors), First Automobile Works (which will debut in the Indian market through its subsidiary Haima Automobile) and BYD Okinawa along with nearly half a dozen Chinese EV two-wheeler makers.

The overall number of launches is expected to cross 70 from member companies of SIAM alone.

Non-SIAM numbers, including Chinese makers, would launch or showcase dozens of new cars.

This will take the total number to more than what was seen in the last edition in 2018.

During the Auto Expo 2020, which will be open to the public till February 12, about 10 global launches, 26 India launches, six concept vehicles, seven facelifts and 21 unveils (just display) have been planned.

These launches are expected to improve customer sentiment, which in turn will lead to increase in sales, said Rajesh Menon, director general of SIAM.

The numbers will increase as non-members have also lined up launches, he added.

During the last auto expo, the number of launches from SIAM member firms and non-SIAM companies was around 85. 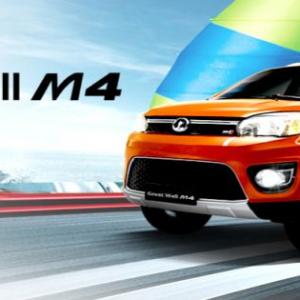 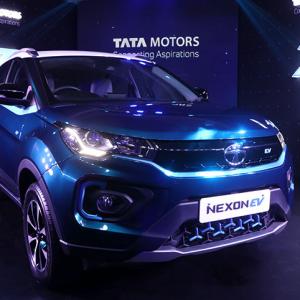