The SP Concept SUV will be the first of the products to be rolled out from the company's plant in Andhra Pradesh, where it has invested USD 1 billion. The plant will have a capacity of 3 lakh units annually. 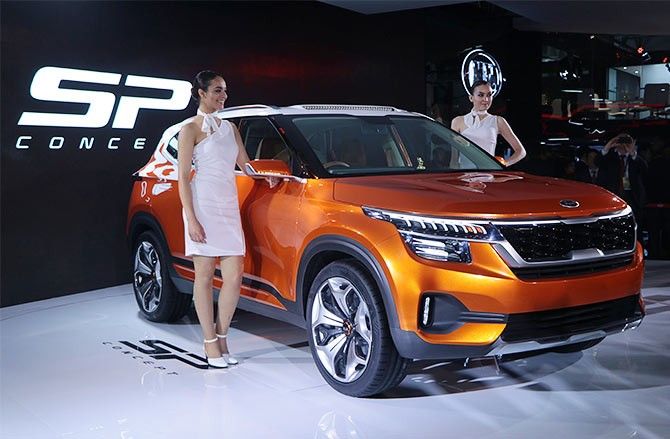 South Korean automaker Kia Motors today said it will introduce a range of vehicles, including an India-exclusive compact electric vehicle in the country between 2019 and 2021.

The company unveiled its SP Concept, an SUV designed and developed for the Indian market. It will be the first product to go on sale in the country in the second half of next year.

"The SP Concept SUV has been designed and developed for the Indian market," Kia Motors Corporation President and CEO Han-Koo Park said here at the Auto Expo.

He said the SP Concept SUV will be the first of the products to be rolled out from the company's plant in Andhra Pradesh, where it has invested USD 1 billion. The plant will have a capacity of 3 lakh units annually.

Between 2019 and 2021, Kia plans to introduce more products and have a diverse portfolio in India, ranging from hatchbacks to SUVs, he said.

Commenting on Kia's official debut at the Auto Expo, he said, "This beautiful country of India is the final piece of puzzle in Kia's global footprint."

With the plant in Andhra Pradesh, the company has also moved one step closer to having a truly global manufacturing network, which also includes facilities in the US, Mexico and Slovakia among others, he added.

Despite being a late entrant, Park said, "Even though we have arrived late, we have come fully prepared." 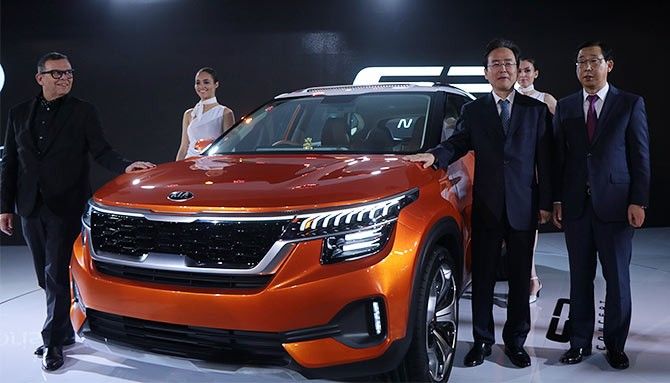 The company is showcasing 16 products from its global portfolio at the expo.

"The SP Concept provides a glimpse of what's in store for motoring enthusiasts once Kia kicks off retail sales in India in the second half of 2019," the company said.

The vehicle has been inspired by Indian heritage and driven by advanced technology, it added.

Kia Motors India Managing Director and CEO Kookhyun Shim said,"Kia Motors is thrilled to enter India, which is all set to catapult into the world's fifth largest economy this year."

Stating that it is a favourable time to enter the country, he said additional forecasts predict that India will be amongst the world's largest car markets in a few years.

"We are here to be a part of the success story, which has been put into motion by progressive government policies and decision making," Shim added.

Commenting on the SP Concept, Kia Motors Corporation Chief Design Officer Peter Schreyer said, "Over the last few years, SUVs have become the vehicle of choice among Indian buyers. Combining the comfort and space of a sedan with the ability to tackle all kinds of terrain, we intend to storm the market with an SUV that will set new parameters in motoring."

He said being a concept, the vehicle is a "little bit exaggerated", but the actual production car will be very close to the concept displayed at the expo.

Other models displayed by Kia at the expo include city car Picanto, passenger car Rio, crossover Stonic and 7-seater Sorento among others. 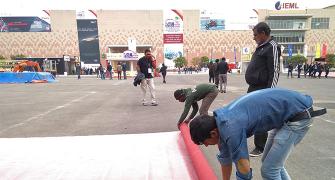 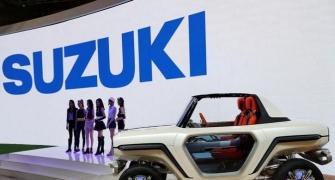 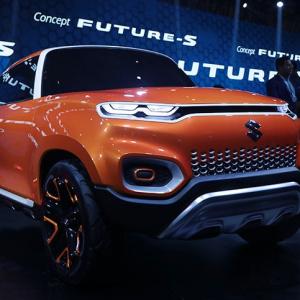 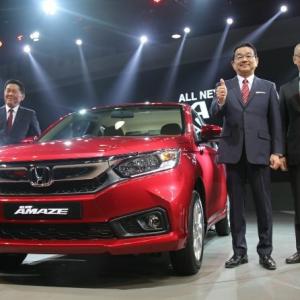