It would have been a huge positive for the industry given that almost 40 per cent of vehicles are uninsured. 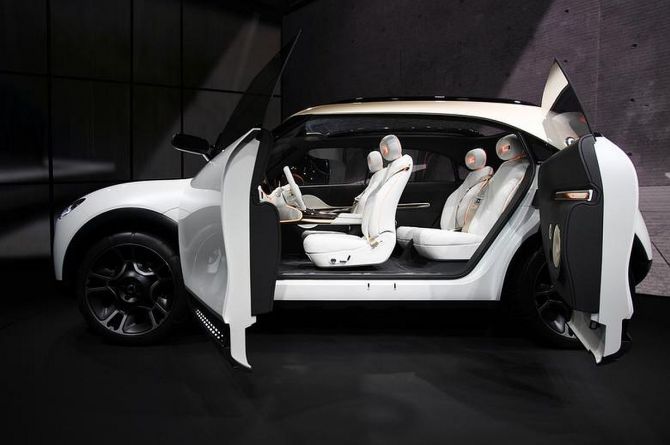 Bumper-to-bumper insurance cover for new vehicles will not be mandatory as suggested by the Madras high court in its order last month.

Instead, the decision to make it mandatory or not will be left to the legislators and the parliament.

On Monday, the court decided to modify its order, which had said that whenever a new vehicle is sold after 1.9.2021, it is mandatory for coverage of bumper-to-bumper insurance every year, in addition to covering the driver, passengers, and owner of the vehicle, for a period of five years.

This comes after General Insurance Council (GI Council) moved the high court seeking clarifications on the order passed last month, which made the auto dealer anxious ahead of the festive season.

Sources aware of the development had said that GI Council wanted to clarify what the court means by bumper-to-bumper.

It wanted to know if the court was referring to package policies -- own damage and motor third party -- when it said bumper-to-bumper cover.

The council had also asked the court to grant the insurance companies 90 days time to effect changes in the computer system after due approval from the insurance regulator.

The order had made the auto dealers anxious because they feared if it were implemented in letter and spirit, owning a new car would become expensive and this will hurt them even more at a time when the auto industry has been battered by the pandemic.

Insurers welcomed the judgment but said the best way to move forward would be by consultating with the insurance regulator.

It would have been a huge positive for the industry given that almost 40 per cent of vehicles are uninsured, according to industry estimates.