BSVI impact: Toyota to drive out Etios, Liva by April 2020 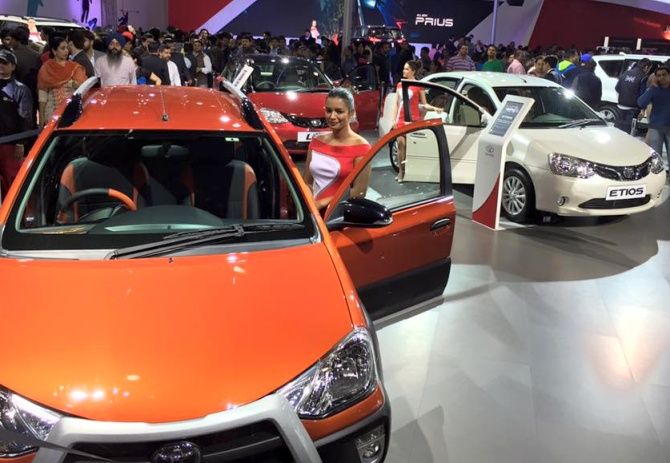 The Toyota Etios sedan, Etios Cross, and Liva hatchback could hit the end of the road once the stringent BSVI emission norms take effect from April 2020.

According to sources, the high cost of switchover and low volumes have prompted Toyota Kirloskar Motor (TKM) to pull the plug on its mass segment models. Now on, Toyota is unlikely to make any model on its own for the mass segment in India; it is likely to source and rebadge cars of Suzuki India.

A spokesperson at Maruti Suzuki India declined to comment. A spokesperson at TKM said the firm would "refrain from commenting on the specifics as it pertains to future product plans", adding that the firm was "closely monitoring customer needs and trends" in trying to bring products suitable for the Indian market. 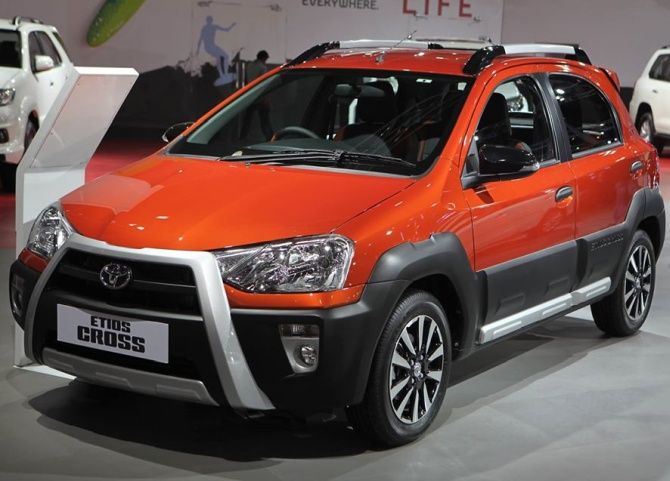 In India, as part of the broader deal between the two Japanese parent entities, Toyota sells the Suzuki Baleno as the rebadged Glanza.

It plans to add to its line-up with the rebadged Ciaz sedan and Vitara Brezza compact SUV, in late 2020 after the BSVI norms take effect, said one of the persons cited earlier. Also in the works is a multi-purpose vehicle that will compete with the Mahindra Marazzo, among others.

Going ahead, Suzuki could source hybrid technology for its models in India from Toyota. "Barring the support that it will offer to Suzuki for technologies such as hybrid, Toyota is unlikely to make much investment in India," said one of the people cited earlier.

The Etios, Etios Cross, and Liva clock 2,600 in unit sales a month, much lower than the bestseller. It, therefore, makes little sense for these to be continued, is the contention.

Toyota launched the Etios in December 2010, followed by the Liva in 2011, with an aim of breaking into a segment that has been the stronghold of Maruti Suzuki India and Hyundai Motor India.

Despite regular updates and refreshes, these failed to catch buyers' fancy. The Etios, however, has been popular among vehicle buyers. The mass car models have been weighing TKM down. It incurred a loss of Rs 180 crore in 2013-14, a dubious first in the Japanese automobile maker's 15-year history in India.

The loss was largely because of focus on the Liva and the entry-level Etios sedan for a company that always made money in India on the back of workhorse-like utility vehicles -- the iconic Qualis first, and then the Innova -- and upmarket SUVs such as the Fortuner.

"This (the stated move to discontinue the mass models) is part of the broader strategy wherein the two partners head towards more shared manufacturing, which involves common platforms and rebadging," said Rakesh Batra, an expert.

As compared to the Fortuner or Innova, the mass car models have not been much of a success for Toyota. They have found it tough to create and have a meaningful position, he said.

On the other hand, the compact car models from Maruti have been a huge success. Given the synergies, it makes sense for Toyota to leverage Suzuki's strength in small cars.

"It's also much faster in terms of time-to-market," added Batra