Consumer sentiments have been dampened due to several factors like tight liquidity, high insurance, and high costs 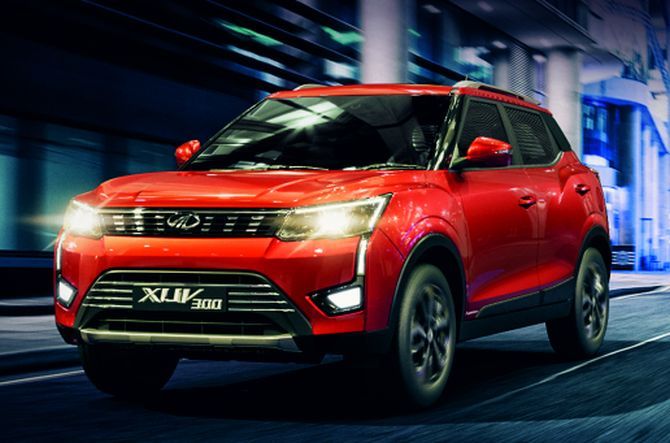 Homegrown automakers Tata Motors and Mahindra & Mahindra (M&M) on Thursday reported decline in sales for April, hit by subdued demand in the market.

Tata Motors said its passenger vehicle sales in the domestic market declined by 26 per cent to 12,694 units last month, compared to 17,235 units in April 2018. 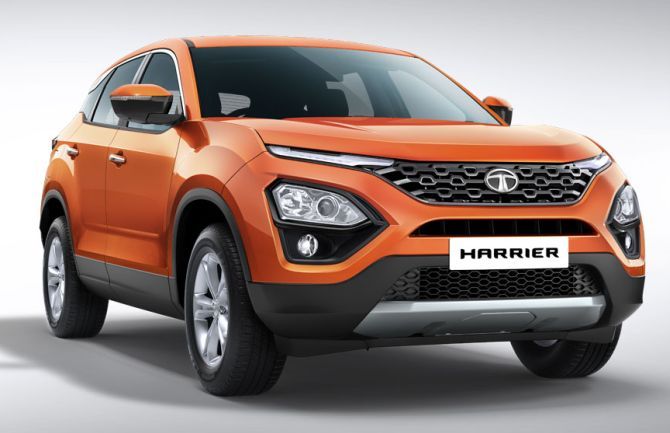 "The industry has recorded de-growth for the 10th consecutive month.

“Weak consumer sentiments are reflected in this demand de growth and we have also been impacted," Tata Motors president, passenger vehicles business unit, Mayank Pareek said in a statement. 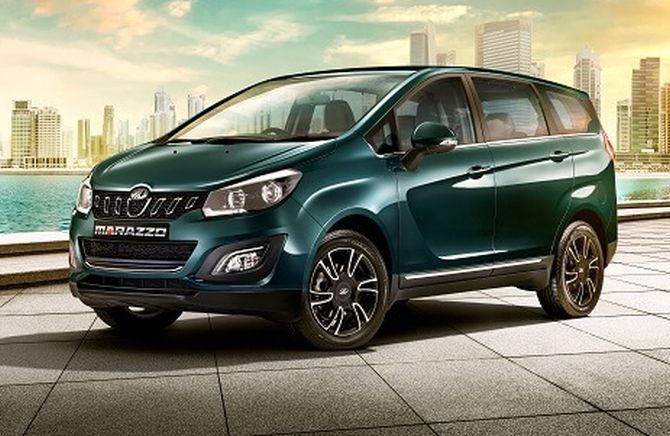 "This, according to us, is a temporary phenomenon. We believe, following the elections the auto industry will see a revival in consumer demand. Supported by a normal monsoon, we are confident of seeing higher sales in FY20," he added. 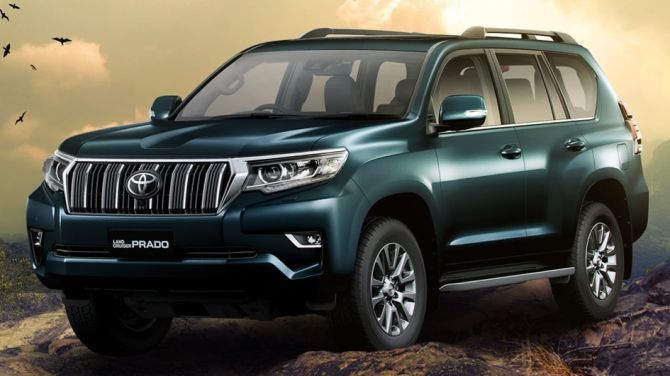 "The industry is currently experiencing a slowdown due to uncertainty of general elections that looms over the market and this slow pace is expected to continue until the new government is formed," TKM deputy managing director N Raja said.

Consumer sentiments have been dampened due to several factors like tight liquidity, high insurance, and high costs, he added. 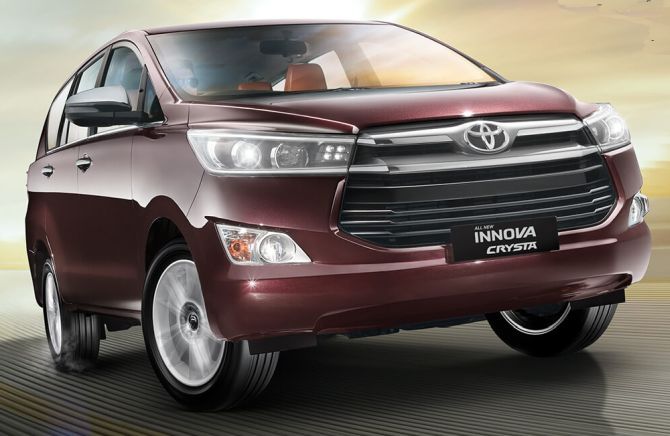 On Wednesday, the country's top two carmakers, Maruti Suzuki India (MSI) and Hyundai Motor India, had also reported a decline in their domestic sales in April. 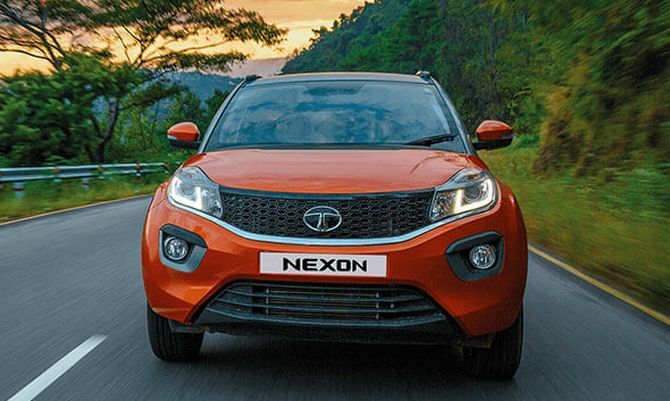 In the two wheeler segment, Bajaj Auto said its domestic motorcycle sales were up 2.5 per cent at 205,875 units in April as against 200,742 units in the year-ago month.

TVS Motor Company also posted 3 per cent increase in its domestic two-wheeler sales at 248,456 units last month, up 3 per cent from 241,604 units in the same month last year.