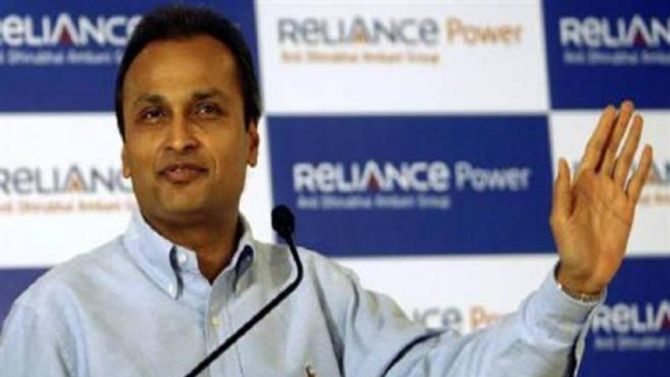 In 2010, R Power acquired 100 per cent economic interest in three coal mining concessions in Indonesia. This was acquired from Sugico Group, which is owned by Jiang.

The contractual dispute is in relation to problems faced over starting operations under these mining concessions.

According to the company, these mining concessions have a total coal resource of 1.5 billion tonnes, with a potential to produce 30 million tonnes per annum.

In 2010-2011, major power producers in India saw investments in overseas coal assets as a lucrative option to secure fuel supply for their power business back home.

Like Tata Power, R Power chose to invest in coal assets in Indonesia.

However, most of these overseas investments by power firms ran into rough weather owing to fall in coal prices, change in Indonesia coal import policy, environmental issues, and other problems.

The arbitration proceedings were conducted by an arbitration tribunal constituted under Singapore International Arbitration Centre in Singapore.

R Power would receive $56 million as compensation after the tribunal ordered the payment on August 21. 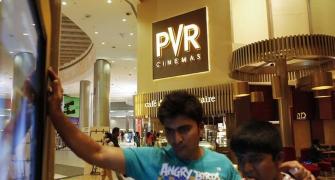 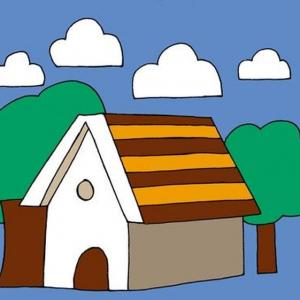 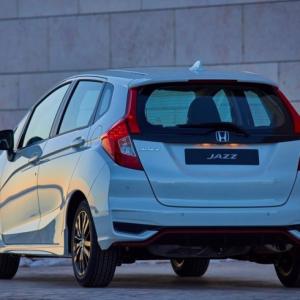