In further easing of restrictions, the government on Wednesday permitted Indian airlines to increase the number of domestic passenger flights to 60 per cent of their pre-Covid services, according to an official order. 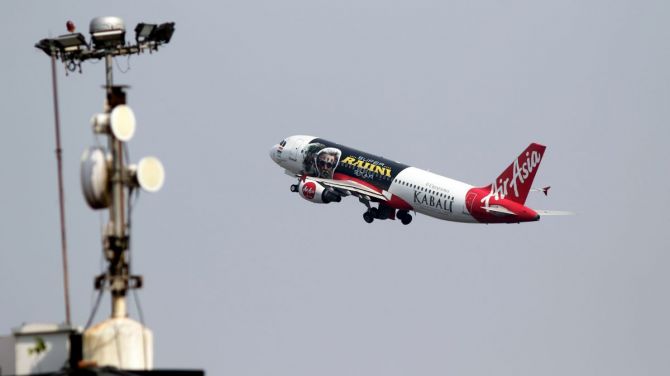 On June 26, the ministry of civil aviation had allowed airlines to operate a maximum of 45 per cent of their pre-Covid domestic flights.

The ministry had restarted domestic passenger services from May 25, after a gap of two months due to the coronavirus-triggered lockdown.

However, the airlines were allowed to operate not more than 33 per cent of their pre-Covid domestic flights.

The average occupancy rate in domestic flights since their resumption in India on May 25 has been around 50-60 per cent only.

However, special international flights have been operating under Vande Bharat Mission since May and under bilateral air bubble pacts signed with various countries since July.

India's Covid-19 tally of cases galloped past 37 lakh on Wednesday with 78,357 new instances of the disease reported in a day, said the Union health ministry. The death toll climbed to 66,333 with 1,045 more fatalities reported in 24 hours. 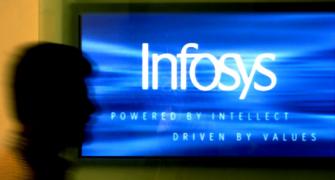