Tata-owned Air India has launched a Voluntary Retirement Scheme (VRS) for its employees- in the airline's first drive to reduce headcount. According to the VRS memo reviewed by Business Standard, permanent employees above 55 years of age or those who have completed 20 years of service can opt for the VRS package.

But for cabin crew, clerical and unskilled workforce, those aged 40 can also apply.

Employees opting for VRS will receive an additional incentive over the ex-gratia amount, the memo said.

“Employees who apply for the Voluntary Retirement Scheme between June 1 and June 30 are being asked to get in touch with the head of personnel department of his/her region,” the memo signed by Suresh Dutt Tripathi, chief human resources officer, Air India said.

While the company has announced a VRS, it is simultaneously on a recruitment drive and is conducting walk-in interviews for cabin crew in Kolkata, Mumbai, Bengaluru, and Hyderabad.

It is also poaching hired mid- and senior-level executives from rivals for specialised departments such as engineering, network planning and revenue management.

Arun Kashyap, who used to lead the engineering department at low-cost carrier SpiceJet, has joined as head of engineering.

The Tatas are also bringing in executives from sister companies as leaders in the department.

Rajesh Dogra, a TCS veteran who headed the Passport Seva programme, is now head of customer experience and ground handling at Air India while Satya Ramaswamy, head of strategic initiatives at Tata Digital, is now the airline's chief digital and technology officer.

“The idea is to include fresh blood and revamp the core department starting with the customer focused departments in the beginning,” said a person aware of the development. 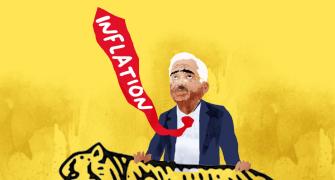 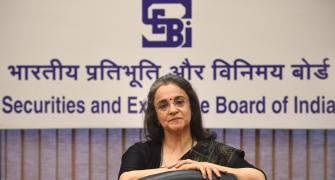 Sebi And Phenomenon of Confusing Rules 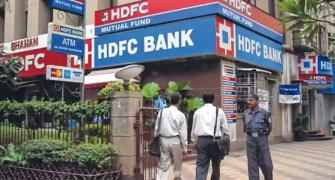 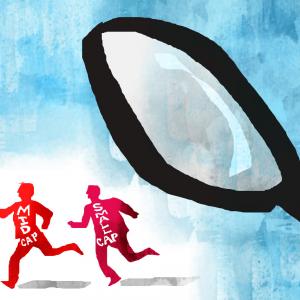 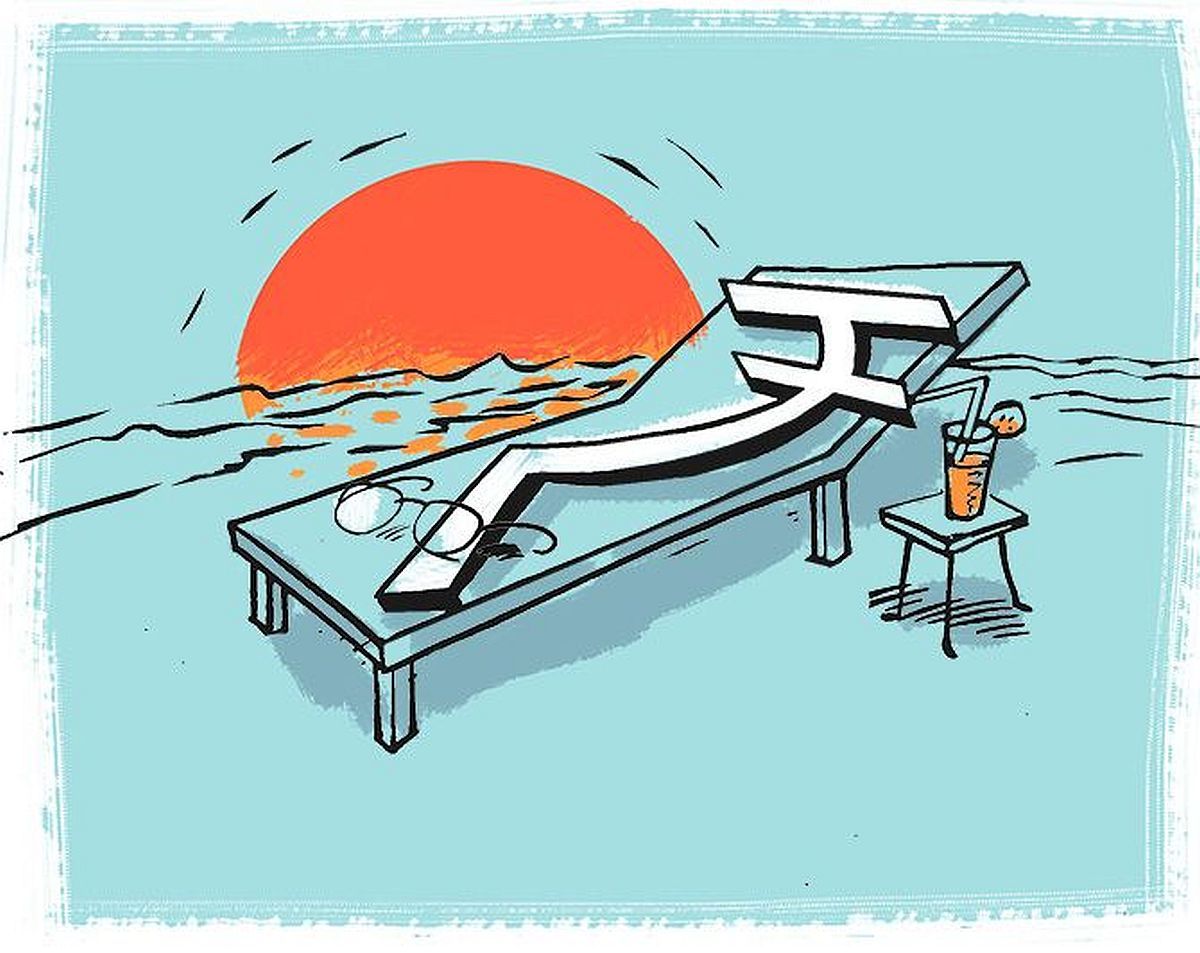