In an effort to convince its pilots to not go on strike, Air India chairman and managing director Arvind Jadhav on Saturday said grievances of one category of employees cannot be addressed in isolation. 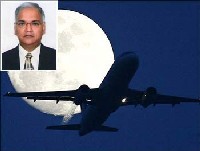 In an open letter to the employees, Jadhav said, "Our issues are complex and can only be resolved through sustained dialogue. Any ad hoc decision would only complicate the matter further. You should understand that at this juncture, demands of one category of employees cannot be addressed in isolation."

Demanding parity in wages between the erstwhile Indian Airlines and Air India pilots, the Indian Commercial Pilots Association (ICPA) has announced it would go on strike on March 9.

In his missive, Jadhav said Civil Aviation Minister Vayalar Ravi was taking personal interest and lead to resolve issues concerning both companies and its employees.

"It is time for all of us to strive and work towards a growth path which would take the company out of its present difficulties and strengthen the hands of the minister to resolve various issues amicably," the letter reads.

Showing his concern for the strike call by the ICPA, Jadhav has thanked and congratulated the unions for considering and agreeing to the minister's initiative to constitute an independent committee, headed by a retired judge, to look into the issues.

The pilots, however, have refused to give in and will go ahead with their strike call until they get a written assurance.

"Since our salaries are hourly based, it has come down by 40 per cent because the airline has stopped flying in several routes, including many profitable ones," says a pilot of the ICPA.

Panel for more money for carrier

The government should occasionally grant thousands of crores of rupees to Air India for its functioning as withdrawal of flights from profitable routes and unresolved issues relating to its merger do not augur well for the carrier, a parliamentary committee has said.

The committee also feels that Air India can only return to its earlier glory if the issues related to the merger of Air India and Indian Airlines is sorted out.

"The committee recommends that the government should differentiate between private airlines and Air India as a public sector undertaking supported by the government occasionally by granting thousands of crore of rupees for its functioning," said a report by the standing committee on Transport, Tourism and Culture.

The report was tabled in the Rajya Sabha on Saturday. 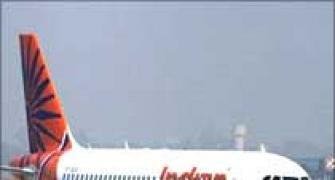 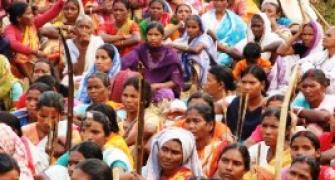 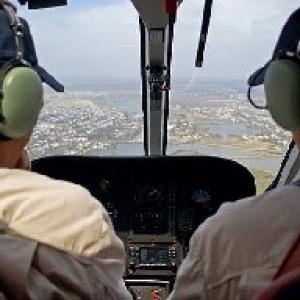 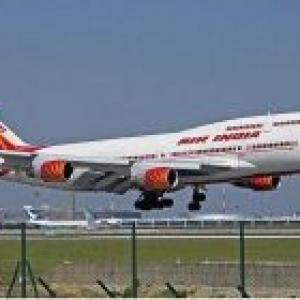