The draft guidelines also prohibit the use of filters that exaggerate the effect of the claim that the brand is making. 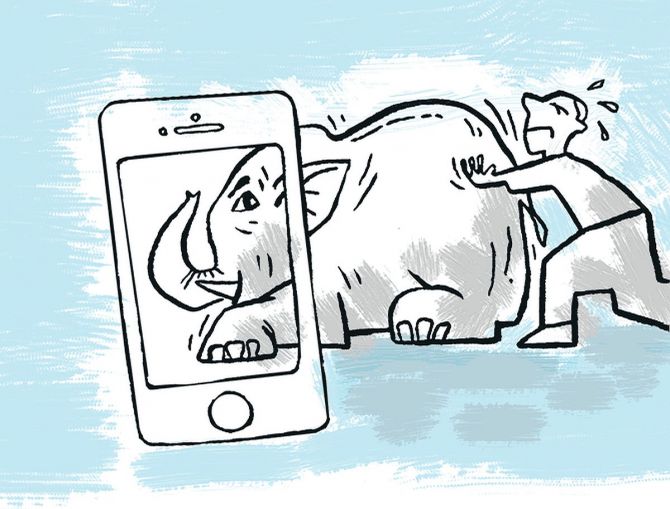 Do away with the grey, and let us have it in black and white.

That’s the message the Advertising Standards Council of India (ASCI) has for digital media influencers.

ASCI has brought out draft guidelines for “influencer advertising on digital media”, an expanding and so far unmonitored landscape where the lines between personal and promotional content is often blurred.

The self-regulatory body wants social media influencers to disclose upfront — through labels or in the case of audio media, by way of an announcement at the beginning and the end of the audio — that the content is promotional and paid for (in cash, kind, or as a barter).

Feedback on the draft guidelines are invited till March 8, after which ASCI will issue the final guidelines by March 31 — and these will be applicable to all promotional posts published on or after April 15.

The onus of making the discloser will be on both the influencer as well as the advertiser.

“The pandemic has accelerated the shift to digital in marketing and communication,” says Subhash Kamath, chairman, ASCI.

According to ASCI’s Trust in Advertising Report, released in December 2020, viewership of ads on digital platforms is now virtually the same in rural (82 per cent) and metro (83 per cent) areas.

This has been a good time for advertisers to leverage social media influencers, who now account for an increasing segment of digital advertising.

According to digital marketing agency AdLift, India’s influencer market is estimated at $75-$150 million a year — the global market stands at $1.75 billion.

“The guidelines have a lot to do with disclosure that is transparent and fair,” says Manisha Kapoor, secretary general, ASCI.

“Consumers should be able to consume the content as advertisement.”

The draft guidelines also prohibit the use of filters that exaggerate the effect of the claim that the brand is making.

“For instance, saying something like, ‘This toothpaste makes my teeth three times whiter’,” says Kapoor, adding that influencers must get the advertisers to confirm the claim before they put it out in a post or a video or audio message.

The onus of due diligence, thus, falls on the influential endorser.

“It is recommended that the contractual agreement between advertiser and influencer carries clauses pertaining to disclosure, use of filters as well as due diligence,” the draft guidelines say.

“The disclosure label must be in English or translated into the language of the advertisement in a way that it is well understood by the average consumer who is viewing the advertisement,” the draft adds.

So far, in India, this has remained an ambiguous area, says Pallavi Singh, fashion and lifestyle blogger, who has 334,000 followers on Instagram.

“I have been putting out disclosures for a long time now.

"And global brands such as L'Oréal and American Eagle insist that we do so,” she says.

“But that’s not necessarily the case with Indian brands or every influencer.”

“When you make the disclosure upfront, the engagement with the post dips.”

So she sometimes puts out a label such as #sp (for sponsored) for a few hours till the post has received good engagement and later replaces it with a more specific one that clearly tells that it’s an ad.

“They will make things more credible,” she says.

“Or else people are constantly doubting whether whatever we’ve put out is promotional content.

"This way we can make a clear distinction between personal and paid for.”

Responsible advertising is the essence of the guidelines, says Kamath, adding, “After all, with great influence, comes great responsibility.” 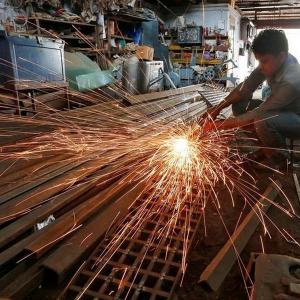